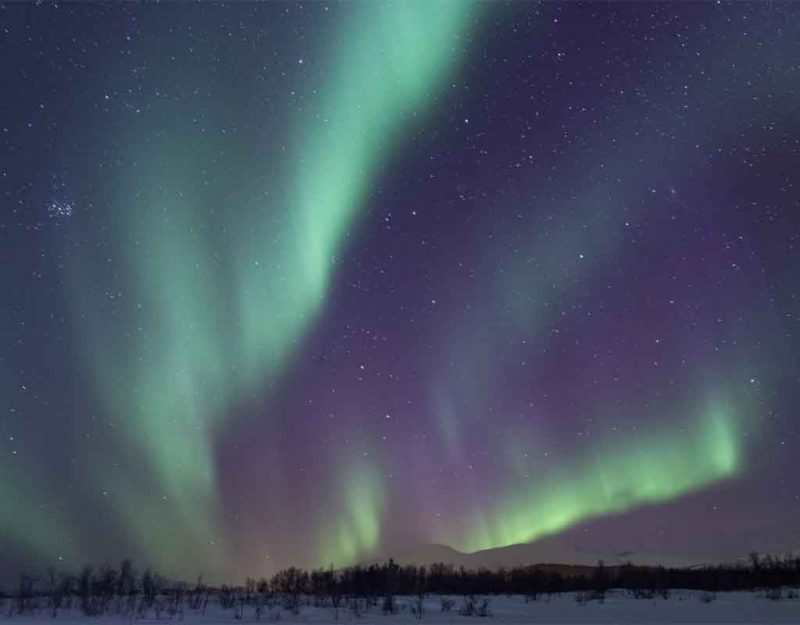 The core philosophy of Brett Stevens consists of a transition from active nihilism to a notion known as parallelism, which (1) refers to how to assess the truth of pattern causality, (2) resolves the tension between dualism and monism, and (3) asserts an independence of method from the universal, allowing multiple human groups to have their own semi-arbitrary methods of adaptation.

This includes a notion of futurist traditionalism, or the idea that tradition is eternal but needs orientation toward the future in order to arise, since most traditionalism so far has been reactionary and therefore unstable. It also notes that the reason for the failure of the Right has not been the Right, but the inherent tendency of the lower 90% of humanity to favor illusions over realism.

Consequently, the first job we anticipate is to rediscover realism or the idea that reality exists, is independent of our desires, and is consistent even if we perceive it unequally. We then have to get away from the combination of individualism and social pressure which claims that we perceive the world equally, creating a universal standard that is both accepting of all and enforced on all, a form of control masked as “freedom.”

You may find more of interest in the Amerika mission statement, but this outline should give you the core ideas of Brett Stevens.