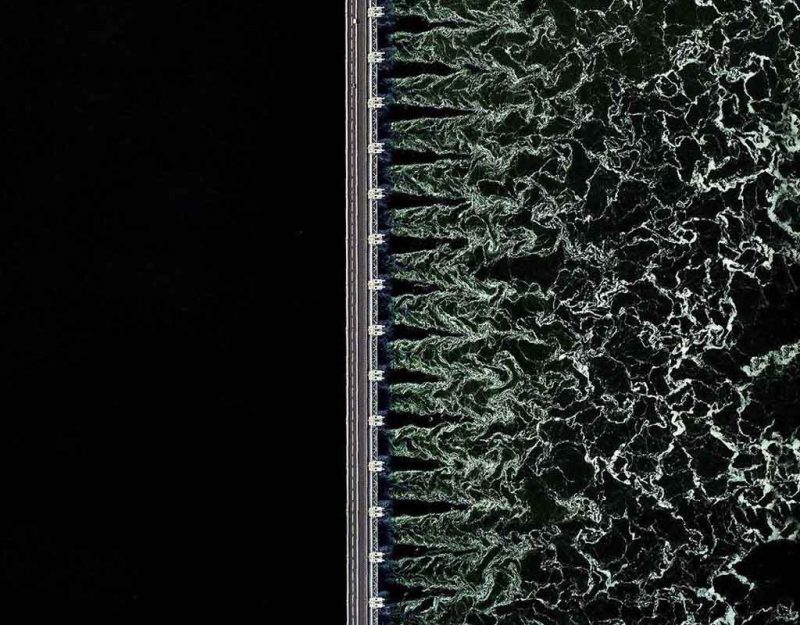 Every tree must branch and offer different options, but at the root, our choices in life are not as varied as most people like to think. They hide behind complexity as a shield so that they can ignore the obvious right in front of them.

Some choices are binary. One can either be a realist, or choose any one of many arbitrary human choices instead of a reality-based system. This fractures the field into realists versus humanists, even though humanism has many faces.

If you are a realist, you believe that reality has an order of patterns and a hierarchy of those patterns. Things vary in quality depending on pattern, for example, with the highest quality having the greatest power and being on top.

We can see these patterns play out over time through things like natural selection and the process of history, in which humans run through a cycle which is itself a pattern. Civilizations are born, thrive, then stagnate and decay. Why?

It turns out that doing the same things, independent of the era, produces similar results to what has been observed in history. This shocks people, who want to believe that they can pursue the same failing ideas and this time, succeed!

Plato observed that there are many different objects in the world which we nonetheless describe using the same word. He uses the example of a bed. Though there are many different beds in the world, we call them all “beds”, regardless of these differences. Plato wanted to explain why it is that we call these things, which are clearly not the same, by the same name. He posited that these beds must have something in common that makes them similar. That something is their “essential essence”; in this case, we call each bed a “bed” because they each share the essential quality of “bedness”. Thus, Plato reasons, all beds – single, double, queen, twin, lumpy, soft – must share resemblance to some abstract idea of a bed. This is the original, perfect bed, which was created by God. Each bed we see in the world is merely an imperfect copy of this one original bed – the ‘only one real bed-in-itself in nature’ or ideal ‘Form’ of a bed (Plato, 597c).

With his theory of the forms, Plato argues that every object which we give a name must necessarily have an essential nature, in virtue of which it is given this name. Not only is there an original bed, in resemblance to which all subsequent beds acquire their “bedness”, the same is true of all goodness, beauty, equality, bigness, likeness, unity, being, sameness, difference, change, and changelessness (Kraut, 2017). Thus, all things which are e.g. “beautiful”, must in some way resemble the abstract form of beauty. For Plato, investigating these forms is the principal task of philosophy; ‘[t]o understand which things are good and why they are … we must investigate the form of good.’ (ibid.).

Yet Plato’s essentialist theory is gravely flawed. Plato pins a huge amount of meaning on what is really nothing more than a label – that is, on words themselves.

You can see where this article runs into clown time. Plato was skeptical of language and labels. He saw the essence of things as separate from our words for them, and makes this clear even in The Republic.

Stepping past that embarrassing error for the writer of this article, we can see the essentialist argument: “bedness” is defined by function, therefore the inevitability of beds is a product of the external world, not human invention.

Essentialism says that external reality — the logical underpinnings of “nature” and “natural order” — consists of long chains of causes and effects. For bedness to exist, something like a need for a bed must exist.

Debug that one back far enough and you end up at the origin of the universe. Some type of logical order exists which, when extended far enough, produces the need for something like humans and thus, furniture for them to lie down upon.

Conservatism finds its roots in essentialism, which is a form of abstract realism. We see the universe as having an intelligent design whether it has a Designer or not. We see it as being logical, where humans are far less so.

In this mindset, we see all human inventions as being more discovery than creation. We try to understand the world and adapt to it when we invent beds, but the potential and the natural laws that make such things work were always there.