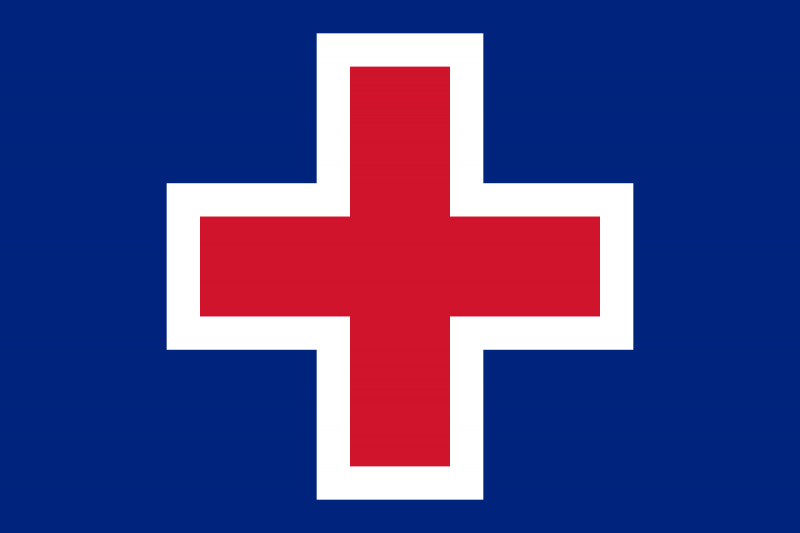 Amerika publishes regular columns on conventional conservative topics, but adds a larger context: Western Civilization has fallen, and we need to make it rise again, including but not limited to America. We see humanity as a species in crisis that has fallen into the trap of herd behavior, which has all of us pursuing symbols and emotions instead of paying attention to reality, and until we stop this we will continue to have bad results in our decaying dystopia hidden under chrome, plastic, wealth, power, and prestige.

We have little interest in the football game of Red versus Blue team politics, but are concerned with how to make an enduring human society that avoids the extremes of dictatorship, oligarchy, and mob rule. Our path involves conservatism because it emphasizes reality-based order and qualitative improvement, where the Left pursues egalitarianism, or the idea that every individual is supreme and has no duty to culture, heritage, family, faith, or commonsense knowledge of reality.

The question of human survival remains far from settled. The same big brains that allow us to dominate nature have also made us prone to become addicted to illusion that amplifies our individual sensations of power. When civilization developed to a point of no longer struggling to survive, sanity became rare as people moved from interaction with the outside world into a sphere created from their own illusions and the peer pressure that creates a false reality. That began civilization decay, and if we value our future and future generations, it is incumbent upon us to reverse direction and take up a better path.

Our renewal of humanity and Western Civilization requires:

Sanity only occurs when we believe in an order more important than our individual whims. The idea that if we think something, it is true, misleads us and sends us down the rabbit trail of narcissism, individualism, solipsism, and neurosis. To achieve sanity, we need an order based on reality, first, and second, on making life beautiful and excellent so that we rise above all of the fears and doubts that plague us because we always have a positive goal pulling us forward.

Across the world about three thousand years ago, thinkers moved from concerns about how to make civilization function toward the question of how to restore sanity in the individual and impel those individuals toward doing good without being “carrot and stick” incentivized to do so. No society can exist without productive realistic people motivated toward the good, and those decline as social pressures take over from natural needs. Buddha, Christ, and Plato tackled these questions within the same span of history, namely how to organize human consciousness so that it aspires to the good and not merely following orders.

With the collapse of twenty-first century first-world civilizations, as exhibited by the falling birthrates of our populations which puts us into an extinction spiral, we must look at where the first world went wrong. Obviously, something about our system destroys us; most likely this is a problem endemic to all systems — bureaucratic processes based on the assumption of equality — as a genre. That means that we need a new society, so we combine the best of tradition and futurism to find something like this:

A society of this nature aims to produce humans who are sane, intelligent, healthy, beautiful, and morally strong. Focus on external order and a drive toward aggressive moral excellence (arete) creates a civilization where only independent action by the individual to achieve greatness gains them social recognition (thymos) and so people compete to be good, instead of struggling against each other to take all that they can carry and escape the tyranny of the herd.

It aims toward a cause-to-effect form of thinking, by which we understand the principles of natural law and select our goals from what we know is realistic, then choose our methods based on what similar past methods have achieved that are similar to our goals. This forward logic propels a rising society, the only alternative to a falling one. Its alternative, reversed logic, creates a society based on Control, or having approved socially-inoffensive methods in order to avoid conflict, but which require an authority to manipulate our thinking.

Control-based societies enforce thinking through rationalization, or using symbolic ideology to justify their actions, instead of realism, which demands that we measure results in reality instead of a utilitarian assessment of their popularity. Over time, every human civilization has been crushed by these social pressures, which arise from our tool-making tendency and cause us to think from tool-to-effect instead of cause-to-effect. In Control systems, society limits the methods that we can use in order to enforce conformity, replacing our inner thought with externalized obedience, doubt, and fear.

We are conservatives because every other option is not geared toward sanity but solipsism and the “devil’s bargain” of socialization where people mutually approve of the failings of the other in order to form an alliance, camouflaging their own failures and bad deeds in the vast sea of chaos created by anarchic “liberalization” or relaxation of standards and goals. We desire tolerance for eccentricity, or a wide variety of methods, but not for deviation in goals. We need unity, and that only comes through organic culture arising from a single homogeneous ethnic group.

The twentieth century was the century of ideology. The twenty-first century is the era of genetics, and specifically recognizing human differences and our need for both ethnic separation and hierarchy. This goes against the agenda of the nineteenth century, “human rights,” which has shown itself to increase the human herding behavior that destroys all civilizations. Amerika stands for reversing this and going in the opposite direction toward sanity and a society that rewards the good and punishes the bad in order to make itself ever-increasingly more good.

In order to do this, we oppose:

As with most human problems, our solutions hide in plain sight but are studiously avoided because they are socially unpopular. A society based on Control requires a strong social focus in order to exclude ideas which create conflict, disagreement, offense, or reveal the decay. This destroys civilization because like all pacifism, it ignores underlying causes and attempts to regulate effects directly, as if we thought we were gods instead of humans. Such means-over-ends thinking, like pacifism and collective reward, denies both inner spirit and need for realism.

If you look above, you can see our new flag of the West: the colors of the Union Jack, aesthetics from modern Scandinavian flags, the cross of the Templars, a nod to the old Nordic-Germanic symbol of infinity and unity at once, and the hue sequence of the Confederacy. This represents our plan to stop our externalized insanity, end the tyranny of Leftism, and then nurture within us a new spirit of eternal wisdom by convincing the growing edge of our population to defect ideologically from equality.

In the Platonic formulation of morality — “good to the good, and bad to the bad,” versus equality which is “good to the good, and good to the bad” — we see the union of morality, natural selection, and realism. With this as the root of our thinking, we can escape liberalization — the relaxation of standards — and individualism, or the “me first” above-all-else narcissistic ideology of Leftism, and instead embrace realism and find within this world beauty and potential to remake humanity and Western Civilization better than ever before.