The Increasing Mediocrity Of Everything 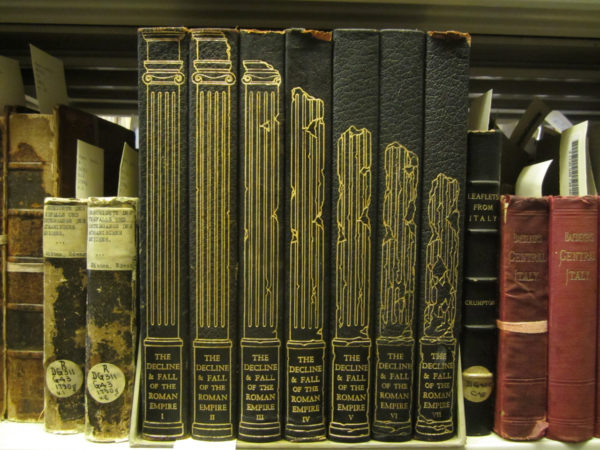 Growing up, students like myself were amazed at the obvious fracture: great art, symphonies and books all belonged to the past. The stuff our teachers told us was good in a contemporary sense was gimmicky foolishness and rarely had the depth of the past, with a few exceptions like Tom Wolfe and Michel Houellebecq.

In the meantime, there was always a trend afoot. Some book was the most recent Hunger Games and was flying off the shelf, to inundate used book sales barely a year later. Some movie was a constant source of pop culture references, or kids were listening to some album, but they never endured more than a decade at best.

Through this, early on we were introduced to the knowledge that our society had once been great, but now was not, and that our current “culture” consisted of little more than temporary fascinations which had no significance. With this in mind, it was hard to take anything seriously but hedonism and careers, since nothing had any meaning at all.

Since that time, most of us have become accustomed to the thought that as every year passes, every thing — institutions, art, culture, products, machines — would cost more and be less functional, but would be correspondingly even more over-hyped. It is like Moore’s Law for decay.

You may wonder why things are so wretchedly awful and getting worse. Here are three good reasons:

All of these are secondary to the primary decay of the West, of course. Once upon a time, we chose our best people and put them into a hierarchy, assigning them power and wealth as tools to be used toward the end of advancing civilization. For several millennia we have backed off from that approach, and as a result, every year we are less good and less competent, but more cocksure and pretentious.