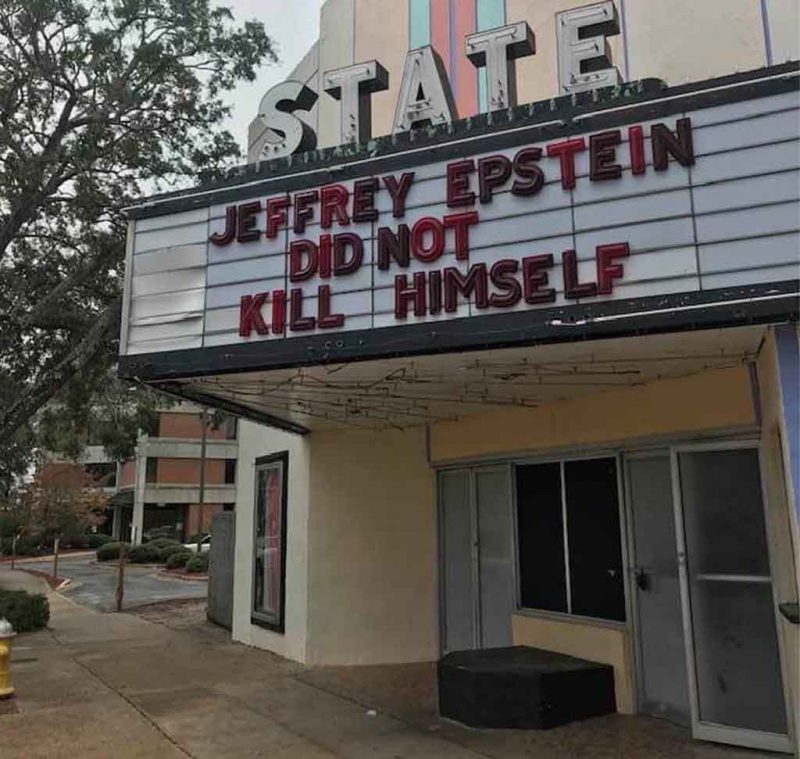 Some time ago, I wrote two articles on legalizing rape. My point was that consensual casual sex treats sex as a commodity and makes choice of partner arbitrary, which means that we should no longer treat rape as the life-wrecking crime it once was, but as a lesser crime related to theft.

That blew up the SJWsphere. My Facebook account was deleted; complaints rolled in via email; I was unfriended by all sorts of people on social media. I had transgressed the ultimate boundary, sinned the ultimate sin, and was destined to be exiled from the good graces of good people forevermore.

Except that I was right, as a sex worker admits:

“Rape is disappeared here. In ‘sex work’ ideology, we are dealing with theft, not rape.”

When women stayed virginal for marriage, rape was a terrible and destructive crime.

Now that women are far from virginal by marriage and proud of this fact, and having sex constantly, rape looks more like “unrewarded services” instead of a life-wrecking act.

What this means in converse is that casual sex is the equivalent of rape: it destroys their lives, but by their own hands, and their quest for a scapegoat is why feminists are angsty about rape despite being unlikely to face it in their lifetimes.

If women stopped getting blind drunk and having sex, most “rapes” would vanish. But as long as they engage carelessly in casual sex, a few of the wrong penises are going to sneak into the great stack of dongs they will have given entry by the time they hit “the wall” in their late 30s.

Contrary to what anyone will admit, in a casual sex society women trade sex for advantages all the time. The most common method is trading sex for companionship, which leaves the woman baffled when the man fails to stick around (hint: he found the same advantage elsewhere with fewer strings, which women tend to pile on as the relationship advances).

Women trade sex for favors at work, for status in social groups, and for alcohol and drugs on a regular basis. The biggest story of last year was the rise in “Sugar Daddies,” or men who found many women willing to provide sex on a regular basis in exchange for a monthly stipend, gifts and apartments.

Casual sex is like every other liberal idea a form of legitimized parasitism. Women behave badly, then blame men when anything goes wrong, and get paid money to just keep being themselves. Alimony is similar. A woman can break up a marriage and then demand a monthly payment for life just because once she was married.

This is why the “77%” figure about female salaries relative to those of men is so sacred to Leftists. When that illusion falls and they realize that women are in fact earning more than men and having a much easier time getting hired, the illusion of alimony also collapses.

But in the meantime, the rule with women as with any other Left-politicized minority is to keep the franchise alive. Get the white man — the average, working, responsible, family-oriented Western European man — on the hook for taxes, historical debts, guilt money, blood money, shame money, alimony, and quivering in fear of rape charges.

Government is the weapon of the weak and small-minded. In its hands, an irresponsible person who does stupid things but can find someone to scapegoat as a “victimizer” is owed money, legal vengeance and perpetual subsidies. This is what government exists for: to find ways to expand its power and tax base.

Right now it is taboo to mention that casual sex = sex work, but unpaid. In the future this will not be so. People are recognizing that chastity protected more than a woman’s future choices; it protected society. Once you let casual sex through the door, everyone becomes a whore.

Treating rape as a property crime just formalizes that arrangement, instead of allowing women to operate in the pocket between how things were, upon which our legal system is based, and how they actually are now. No one cares when a whore is raped like no one cares when a thief is robbed. These are people who violate the common sense and logical values by which the good people in our society (mostly) abide.

Sex buyers know exploited individuals don’t choose this life for themselves. The fact I had needle tracks on my arms and other parts of my body, and was obviously impaired by drugs, are indicators that each exchange was only about the sexual gratification of the sex purchaser.

Again, how is this different than casual sex? A man meets up with a woman in a bar, and it becomes clear that she drinks too much and goes to bars to have sex, has a boring job and a lonely life, is personally disorganized and slovenly, and has no clue where her life should go. It is pretense that this woman is that much better off than a heroin addict.

Feminism has made itself powerful by portraying women as victims, rather than accepting that the poor choices of women — casual sex, delayed or denied family, excessive drink, entering the working world — have created a world of misery for women. No wonder they are looking for someone else to blame, and have settled on the mythical Rapist as their target.

What Is Intelligence? | RIP The West. What Comes Next?