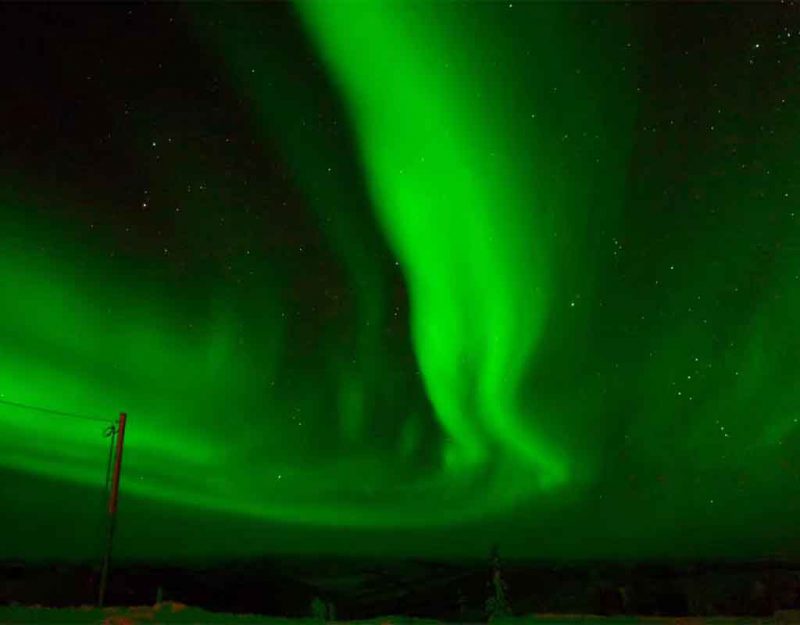 As the future of humanity reveals itself, history parts to show us two paths: love and totalitarianism.

The latter seems familiar to us, but we have not been told much about what it actually is, since the Left needs to use it to slander the Right (with Hitler comparisons) while hiding the vast history of Leftist totalitarianism (Robespierre, Mao, Stalin).

If we break it down, however, see that totalitarianism is a form of control, or the attempt to regulate methods instead of setting goals in order to produce a mass mobilized swarm that then enacts the exact will of the tyrant instead of allowing growth to occur naturally.

Tyranny, totalitarianism, and control come from the same genre of human thought, which is means-over-ends. You have both goals (ends) and methods (means). If you are serious about your goals being good, then anything else is bad, so you will use any method necessary to achieve those goals; this is ends-over-means, and it scares people because it implies sacrifice, conflict, and possible loss. Means-over-ends on the other hand deprecates goals in favor of using “safe” methods in order to avoid sacrifice, conflict, and possible loss, and this fear-motivated path finds itself relentlessly exploited by those who want to control the swarm.

Means-over-ends serves tyrants because they use it to exclude any activities that they do not want, or methods that might lead to those activities, and this narrows human activity to only those things which support the tyrant and what they want. A weak leader with too much power will command how people behave instead of setting goals and letting them get there on their own; every bad manager in the world is a tyrant, no matter how Justin Trudeau styled hip and sensitive they are.

Love on the other hand is ends-over-means because if you love someone or something, you will do whatever is possible to take care of them, even if they do not do what you want in that moment. You love them when they are taking your side, and you may be mad at them, but you still love them when they are not taking your side. Love means a commitment beyond your own ego to something or someone, and it is harder than totalitarianism and requires more nuance than tyranny.

We live in a loveless time because when a society is comprised of equals, they must be manipulated in order to do what the order above them desires. That requires keeping them in a condition of perpetual want of affirmation so that they struggle to please you. When everyone shares a goal and intends to reach it through their unequal roles, they have a confidence which is not present in our egalitarian society. They are loved, and together they will reach that goal. Ends can be shared; means cannot.

All of politics is about scapegoats. Tyrants thrive because they identify a symbolic threat to the crowd and mobilize that swarm toward destroying the bad so that Utopia can resume. One will notice in these cases that the description of Utopia is thin, mainly because it needs to exist as symbol, and the power of symbols is their simplicity; they organize up a lot of real-world complexity and nuance into one shining, easy category. Politics opposes love because it does not operate by scapegoats, but by similarity of essence, which is the opposite of means which are based in the surface at the level of appearance and not goal.

Tyrants ultimately want symbolic unity so that they can manipulate the group. This makes the group a means-to-an-end, and regulates it by keeping it away from knowledge of any “means” which would break it out of this thought-loop. Love is not symbolic because it accepts that life is messy and inconvenient, and focuses on a goal that is both abstract and realistic at once, which is goodness, excellence, and health to its object.