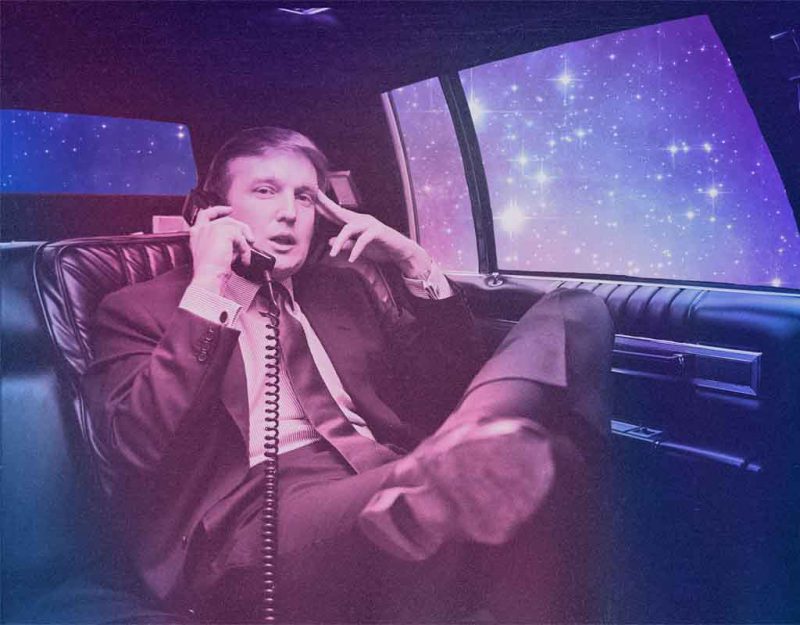 In the midst of a chaotic time when nothing seems true and nothing is permitted, America struggles with the Civilization Disease, a.k.a. The Human Problem. This consists of the following: a few realize why something must be done and do it, but the rest merely imitate what has been done, creating a group disconnected from and thus hostile to realism.

Everywhere humans go, the good people set up something functional, and then everyone else shows up to partake, going through the motions because they do not understand — or are incapable of or unwilling to — the why behind those procedures, written wisdom, principles, and standards.

This is made worse by the fact that the good people, by the entropy inherent in reproduction, generate a certain number of not-quite-good people, and these tend to want luxuries. They demand maids, lawn services, hair care, fancy restaurants, and the like.

If you wonder why our ancestors considered preservation of caste structure the most important question in society, this explains it: you have to preserve the good people and breed them like cattle to get more of them, especially since they tend to have fewer children by temperament, and keep them separate from the coarse.

Coarse and fine: Lovecraft used those words, and Nietzsche used their analogues. Plato delicately hinted around this. Your upper classes are fine — higher intelligence, smaller frame, greater discernment, finer sensitivity, more need for life to have meaning — while the rest are body people, fascinated by food, sex, drink, drugs, and novelty. They need external stimulus to keep paying attention to being alive.

The fine make civilization. They organize people, accumulate knowledge, apply it creatively, and set up functional existence. This works well, for awhile, except that it creates a certain subsidy for the coarse, since those who could not survive without civilization now thrive.

In addition, regulatory capture happens through socializing. New civilizations are competence hierarchies based on inner moral goodness, intellect, and ability; as time goes on, however, more must be delegated and explained to others, so civilization comes to rely on social goodwill.

While in industry, regulatory capture occurs when regulators and people in the regulated business become cozy as a means of efficiency and office goodwill, in civilizations, social goodwill leads to a philosophy that all are good and anything should be not just permitted but subsidized.

The inherent solipsism of human beings — our desire for being gods and not men — manifests in an urge to do what is both not realistic and gives more power to the individual. Solipsists are by nature defensive, since they believe the world is in their control, thus slap back at any contrary evidence.

Over time, socializing begets more of this solipsism, and soon you have a group of people who agree on collectivized individualism, or the idea that they will band together in a gang, cult, clique, and mob which demands that individualism be sponsored by civilization despite being to its detriment.

These take over and the civilization dies. We saw in the last century that organized governments could do this, but now we realize that these were mere attempts to make the crowd revolt function instead of being pure chaos. The problem begins with the mass revolt itself in public perception, and it spreads socially like a virus.

Our society got hit by a series of mob revolts. First when we admitted the Irish in order to displace our troublesome farmers; central control wanted authority, so it brought in strikebreakers. Disorder spread before that time, bringing about the conflict, which was otherwise trivial.

Next, we turned ourselves into a Soviet-style modern state dedicated to forcing “equality” upon everyone. In the aftermath of the Second American Revolution, sometimes called “the Civil War,” people were in a state of panic and, as usual, accepted tyranny instead of holding out for something better.

Finally the 1960s unraveled what was left of our social order and replaced it with individualism, both in the sense of being a hippie and in the sense of becoming an amoral, self-serving corporate stooge. The two converged in the 1990s when the hippies grew up and wanted control.

That produced a group that we might call nü-Americans. These are mostly the Hart-Celler imports, since tyrants need foreign voters to support them, but also the “near-Whites” from failed Western provinces that became racially mixed, and the products of our society, namely those who require jobs to give their lives order and purpose. They are biologically and genetically born to be serfs, but they crave power, because it is easier to blame their lack of external power than their inner mental tumult for their problems in life.

The nü-Americans want to replace the heritage Americans, or those descended from an ethnic Western European (Scandinavian, German, English, Scots, Dutch) root. They need to crush this group because it has culture, something that arises from its hardcoded genetic tendencies and aesthetic sense, and culture competes with ideology. Ideology consists of symbolic belief, such as the notion that making us all “equal” (it’s such a comedic and childish idea that it’s hard to take it seriously) will lead us to Utopia and therefore, we must dedicate everything to that; in service to equality, no method or act is immoral, and in fact, the more immoral it is the more effective it is presumed to be, and therefore the more “good” it is considered to be.

Ideologues gained a reputation for being touchy because they view realism as competition. Since ideologies are conjectural, or based on theory and not real-world successes, reality can usurp them by demonstrating that they are unnecessary. An unnecessary theory becomes a thought experiment, and no one seeks to apply those in the real world. This means that ideologues not only reject realism but are hostile to it, and see those who speak of historical precedent as enemies. That in turn creates an environment where only theory prevails, and where reality is actively pushed away and seen as a negative.

You cannot get actually intelligent people to be ideologues for long. When they are young, they may see a “moral” imperative in the theory, but over time, they will notice how this fails to correspond with observed results. Consequently, they will begin drifting away, first toward libertarianism and eventually toward conservatism. Experience teaches the value of reality-based thinking. Consequently, ideologues stay away from the actually intelligent and prefer the semi-intelligent, sophomoric types who know enough to have power in their various disciplines, but not enough to have any enduring wisdom. These cling to the theory because they fundamentally do not understand and fear reality, which makes them crave alternative explanations of life like moral pretense and unproven theory.

Our tyrants have chosen the nü-Americans because this group generally are not intelligent enough to see what is going on. The top ten percent of them will figure it out and drift to the Right, but the rest will remain ensconced in happy illusion, since in the third world, the Bell Curve centers on a lower intelligence level than among Western Europeans. They also do not have the unique drive that we do toward order and excellence (arete).

These three things — IQ, transcendental aspiration, and order — explain why the West rose and now everyone uses our system of government, despite our society being notoriously poorer than the wealthy Orient and middle east. Our governments, which have changed from that winning formula to egalitarianism, or the idea that people have equal reason and therefore no one is ever wrong (a.k.a. pluralism), now want to replace Western European people with third worlders.

They do this first to split the vote, ensuring that minorities become a swing vote and therefore determine what makes it to the ballot box, and second, to erase us genetically. Their ideology will live on, even if our people do not, or at least that is the theory behind the West erasing itself.

For years, this was accepted as wisdom: our System matters, and our ideology matters, but we do not matter. Since all people are equal, any warm body will do, if we indoctrinate it with our “culture,” by which we mean our ideology, political system, and a few symbols of what we are.

After we reached the peak of the Left with Obama, however, it became clear that the System had failed. We got our first hint of failure in the late Clinton years, formalized with 9/11, that our society had fallen apart. Obama just showed us the incompetence, arrogance, and vengefulness of our new elites.

We saw for the first time the nü-Americans as they were: unwilling to give us an inch, always willing to take a mile. When Mike Brown was shot, there was no call for national reconciliation, only more race guilt and then, when the facts came out, no apologies or change.

George Floyd did the same thing. Even after it became clear that he died of a drug overdose caused by eating his stash, we were still subjected to the endless racial grievance. Anything to please the nü-Americans, we were told, because they are our future.

Heritage Americans — the WASP pioneers who carved this place out of the wilderness — have finally gotten the message. Diversity is not something we add to society, but something that replaces us. It is hostile and wants to destroy us.

With the Trump election and consequent campaign to destroy him, we have seen the essence of diversity. It means destruction of us, and it is so unstable that Democrats are in a rush to seize permanent power so that they can eradicate us.

This formula for revolution guarantees that the ongoing battle will not be confined to one president or even one method. This is all-out war now, with Heritage Americans attempting to seize power and reduce the number of nü-Americans before they genocide us.

History will record that diversity destroyed America, since it split the vote and abolished social standards, creating a truly empty place where no one could have allegiance to anything but cold hard cash and popularity points on social media.

The only question that remains is whether Heritage Americans will reject the corrupted version of the system we once created and act against its now-manipulative procedures in order to save themselves. If we want Western Civilization in the future, that is the path that we must take.