Inner Self As The Opposite Of Individualism 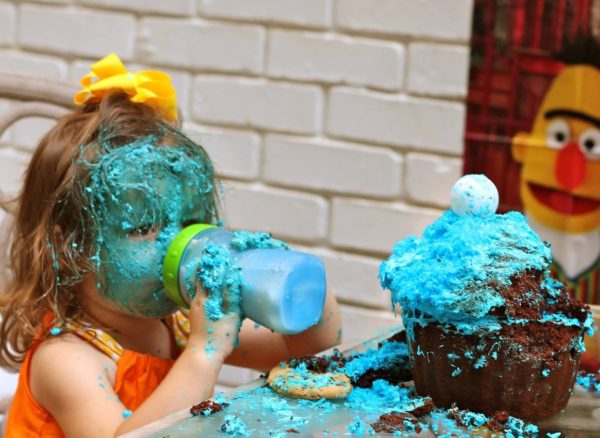 We live in an individualistic time, which means that people think of their personal desires before considering how realistic they are. Our concept of equality is designed to sever needs from wants because no one can say “no” to someone who pursues the unrealistic because that person is “equal.”

As the notion of equality settles into a society, all acts become “symbolic” or gestures designed to communicate intent. The essence of equality is that there can be no purpose for the society except to facilitate the desires of its citizens. This means there is no hierarchy except socializing, and one socializes by convincing other people to like oneself based on these benevolent, empathic gestures.

This quickly converts the value of every act into symbolism. Politicians kiss babies because it is easier and more effective than ensuring that those babies have a healthy civilization in which to grow up. Salesmen always take your side. Actors follow whatever trend is popular. All of these signal a desire for acceptance.

The problem with the external symbolism that is native to human consciousness is that it ignores the inner self. The inner self is the part of us that cannot be defined: the intuition, the instinct and the moral core. This does not fit into tidy boxes and visual symbols for others to appreciate.

External symbolism replaces the inner self. As people use symbolism to communicate with others, the tokens in their minds are adjusted to fit what the group demands. This introduces internal inconsistency and by nature of the social force being stronger, replaces inner knowledge with external demands.

This creates a dictatorship of the ego distributed among all people in the civilization. The inner self is suppressed because it cannot be controlled and is replaced by the external self, or what the group thinks by consensus. This can be carefully manipulated.

In effect, this means that the inner self is squeezed out of people. It represents a risk; that which conflicts with what the herd believes can cause loss of friends, jobs, homes, mates and professional contacts. The inner self represents nothing but risk because it addresses the ambiguous and that which is outside human control.

The inner self is uniquely satisfying because unlike fantasies of controlling the outside world, it consists of desires which can be achieved. The intuition understands the world, and for that reason, selects options which are not just pleasing but also within the realm of everyday possibility.

On the other hand, it is terrifying. Intuition knows no boundaries, and does not fall into the safe categories of social logic. The ego generally blocks the inner self because it is formless and terrifying. This explains the default human behavior of preferring destructive and chaotic decisions to sane ones.

For this reason, people prefer individualism. This forms an isolated container for the self where it is measured entirely by appearance to the social group, which is easier to achieve than inner satisfaction. Individualism is tangible and can be controlled, where the intuition remains an unknown land in twilight.

Individualism presents an opposite to the inner self. The ego knows itself only through its external reflection, like someone preening in a mirror, and this must exclude inner measurement. By the same token, knowledge of the inner self deprives the external ego of its shine and renders the social world useless.

As an exchange for this convenience, individualism puts the individual into a terrible position. All questions are transferred to the external, which means that failure is attributable to someone else, but so is success. This creates an individual unaware of itself, feeling constantly controlled because of its externalized nexus.

This creates a situation where the existential discomfort of the individual is transferred to the external. The rage of someone who cannot connect to the inner self becomes a cause for action to change the external so that it comforts the individual.

The glitch there is that the problem does not lie in the external, and scapegoating it does not revive the inner self and make the individual feel complete, possibly even discovering a soul. The loss of inner self creates a classic pathology, or behavior repeated despite achieving bad results, because the self-concept of the individual and its self-esteem rest on the fiction that the behavior is important.

Individualism replaces the core of a person with a deference to the external in order to create external forces to bolster the ego. At first, this seems like a good idea, as it avoids the hard questions of life including morality, purpose and the genre of aesthetics that lets us appreciate transcendental beauty and excellence.

Over time, it becomes a corrupting force, much like in the book The Portrait of Dorian Grey where the selfish deeds of the protagonist distort his image and turn it into a decayed vision. The more we pursue the nonsense out of a desire for spiritual convenience, the more twisted we become within.

We currently live in a society that has been in the grips of this pathology for a century. People work more, notice less, and spend their time dealing with the incompetence and threat of the herd, rather than enjoying life. Intellectual and cultural life has descended into the trash-heap. Existential misery is widespread.

Any movement which hopes to conquer our future will need to address the fundamental cultural shift in the West: “progress” has made us miserable by denying our inner selves through its need to enforce universalism and egalitarianism. We can do better, and if we do not, we will die out from broken hearts.