The Tragedy Of The Commons 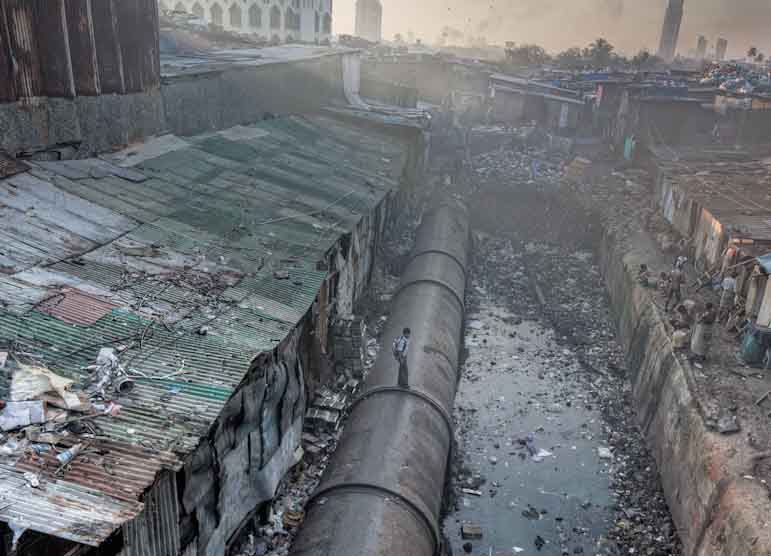 Why is humanity so destructive? One answer is that not enough things are owned, and therefore curated and cared for, by individuals. That which is open to all, like a free buffet in Manhattan at noon, is quickly consumed until — at least in the case of natural systems — it can no longer renew itself.

This is referred to as the tragedy of the commons, after the writings of Garrett Hardin:

Adding together the component partial utilities, the rational herdsman concludes that the only sensible course for him to pursue is to add another animal to his herd. And another; and another…. But this is the conclusion reached by each and every rational herdsman sharing a commons. Therein is the tragedy. Each man is locked into a system that compels him to increase his herd without limit–in a world that is limited. Ruin is the destination toward which all men rush, each pursuing his own best interest in a society that believes in the freedom of the commons. Freedom in a commons brings ruin to all. – “The Tragedy of the Commons,” by Garrett Hardin

This explanation veers into game theory somewhat because each person has a dual incentive: first, to take as much as he can, and second, to do so before others do it. A wide open field needs conquering, and so farmers will add more cows until they produce a resource crash — the grass is eaten down to the roots and cannot regenerate — and then everyone loses.

In nature, we see this pattern often. When too much algae accumulates, a pond dies; when yeast are introduced to a bowl of sugar water, they reproduce rapidly and consume it all and then die. Usually a predator or parasite exists to keep the population in check by killing off its weakest members.

Human society has no real defense against the tragedy of the commons except to make the commons property either owned by someone, or administered by an agency. Agencies however have their own interest, which is to trade rights to it in exchange for power. While someone wealthy may want to do the same, interest in using the resource — and not depleting it — imposes a limit on exploitation.

Traditional societies handled this through a caste system and aristocracy, two interlocking institutions made up of people selected for their dual intelligence and moral character. The best people among the founders of a society owned all the land and rented it out to others, which limited consumption.