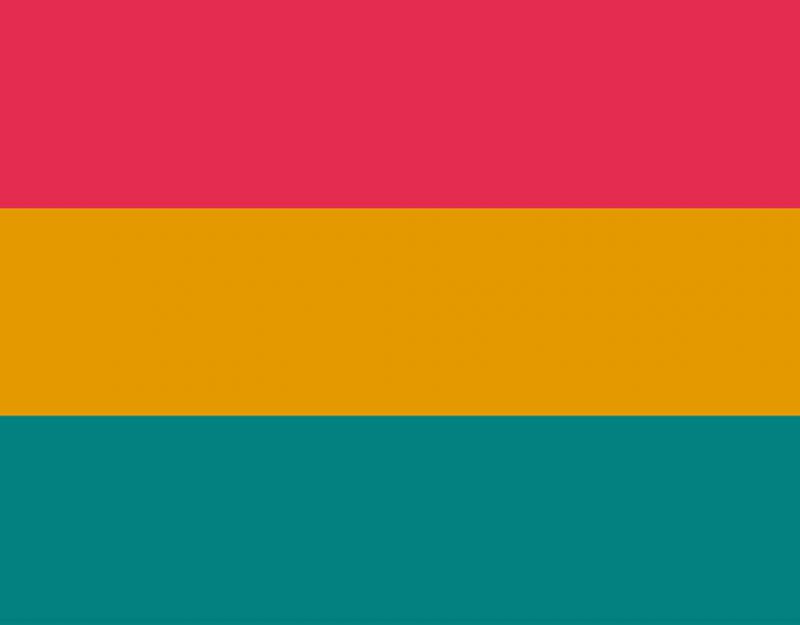 For some years, conservatives have longed for a “Berlin 1945 moment” for modern society, which is the toxic stew of egalitarianism, liberal democracy, utilitarianism, and market socialism.

We realize that the good life — understanding the world as beautiful and cultivating excellence within ourselves to match — cannot resurrect itself until we cast aside the old, and turn to the more difficult task of making ourselves desire to be good and see the transcendent again.

(For spiritual and religious readers: the transcendent opens the gateway to the metaphysical. Without seeing the beauty of this world, we cannot see the purpose in its causes in the wider reality (or Reality, if you will) and therefore, it seems like gibberish to us.)

While the coronavirus pandemic panic seems to be a touchstone event, the sea change in outlook began long before, and manifested first in a worldwide loss of faith in democracy and the ideologies and theories behind it:

Taken together, these figures amount to what the report’s authors call a “global democratic recession”. The tipping point, they suggest, took place around 2005 and has led now to the “highest level of democratic discontent on record”. What is critical here is that people are growing increasingly dissatisfied not just with their political leaders but with the democratic systems that put them in place. Democracy itself is in trouble.

To recap, we must first see that equality, democracy, diversity, and socialism — all manifestations of egalitarianism, like feminism and class warfare — won in 1945 when the fascists were beaten and the West preferred alliance with the Communist USSR to tolerating National Socialist and Fascism.

After that, we raised a generation in wartime propaganda which combined the conventional American praise for “freedom” and “liberty” with the idea of civil rights, or government-enforced equality. Civil rights, enshrined in law in America after our disastrous Civil War, made diversity mandatory.

That generation took over the West in 1968 or so, with the help of the Greatest Generation and Silent Generation who approved demographic changes and civil rights laws in the previous decade. Americans and Europeans actually believed their wartime propaganda, and translated symbol to reality.

In 1991, the ailing Soviet Union finally fell, which removed the upper limit to how far Left we could go; before that, people stopped short of advocating full Communism or forced diversity because those were Soviet, but now the only task was to avoid being national socialist or something like it.

This manifested in the span from Bill Clinton through Barack Obama, during which time Leftism won basically every battle while conservatives followed the William F. Buckley notion of turning conservatism into ideological libertarianism with social conservative flavoring.

Something important happened in this time. First, the children educated by the 1968 generation came of age and turned Leftist dogma into one of the assumptions of our mainstream media culture, and second, the Leftist programs applied in the 1930s-1990s revealed how hard they had failed.

By the time 9/11 came around, America fell into divided ruins, with the majority wanting to not rock the boat and continue with the dominant Leftist dogma, but a new counter-counter-culture arising which opposed the core of Leftism, equality itself.

However, this counterculture did not have a voice. The Buckleyite conservatives and their equivalent in Europe, the Social Democrats, held sway with beliefs that were mostly Leftist but incorporated some conservative methods. These delayed but also affirmed our transition to Leftism.

Not only that, but any new conservative movement was suppressed by civil rights law and the demographic changes wrought by diversity in our nations. Our elites, comprised increasingly of unelected bureaucrats of the “fourth wing of government,” the administrative state, opposed any change as well.

This created revolutionary conditions. Necessary facts were excluded from the debate, and people could notice that what was said in the newspapers and on television did not match what they were observing in the world. This peaked with Obamacare, which bankrupted the American middle class, but the media insisted was a great success.

In England, disputes over territorial fishing waters expanded to general dissatisfaction with the EU, which seemed to want to follow the USSR into becoming a large multinational empire which enforced a strict Leftist ideology through tens of thousands of regulations.

Even more, it was obvious that Leftist policies had failed:

Looking around us now, we can see that we are living among the ruins, and that while there are many symptoms of this like diversity and socialism, all of them have their root in Leftism, which is the political expression of egalitarianism, or the idea of equality.

Not surprisingly, this caused a backlash with the Tea Party, Brexit, and Alt Right (basically a European New Right movement) pushing back against the liberal order, but worse for those in power, people in the middle — known as “moderates” — began to approve, causing widespread distrust of liberal democracy:

Several trends and shock events have combined to create a sense of rolling crisis. This certainly traces back to the Great Recession; arguably, it began as far back as the 9/11 attacks. But what’s clear is that liberalism’s peril became acute in 2016, when the twin shocks of Brexit and Trump proved that illiberal right-wing populism had emerged as a serious challenge to liberal hegemony.

For a quick reminder: the Great Recession, like the middle class kill-off of Obamacare, was caused by a Leftist civil rights program masquerading as an entitlement.

These new counter-movements were incorporated into populism, which essentially took the last actual resistance to the steady slide to the Left, Reaganism and Thatcherism, and grafted into it ideas of the need for nationalism, social conservatism, and Austrian economics or libertarianism.

That reveals the weakness of populism, which is that its fundamental idea is to patch up a broken system, allowing the broken assumptions and core structure to continue. Like 1960s conservatives, populists are attempting to save something which should not be saved.

While populism proves essential as a “baby step,” or first foray outside of Leftism, it still contains too much defense of the Leftist system to be a goal in itself, and until something more Rightist emerges, it will only fix up the system so Leftism can continue.

Others have noticed this, and pointed out that the crisis of modern society consists of its inability to solve problems or vary its methods, meaning that it can only repeat the same attempts over and over again, increasing in intensity, until full Leftism has been reached.

Even those who do not support the Right are starting to see that our society has entered a death cycle where it repeats the same solutions that creates its problems, stagnating and dissipating its energy and wealth in the process:

Following in the footsteps of the great cultural critic Jacques Barzun, we can say that decadence refers to economic stagnation, institutional decay and cultural and intellectual exhaustion at a high level of material prosperity and technological development. Under decadence, Barzun wrote, “The forms of art as of life seem exhausted, the stages of development have been run through. Institutions function painfully. Repetition and frustration are the intolerable result.” He added, “When people accept futility and the absurd as normal, the culture is decadent.” And crucially, the stagnation is often a consequence of previous development: The decadent society is, by definition, a victim of its own success.

This shows us democracy in its final state. Itself a Leftist program, since it relies on the presupposition that all people are equal in reason and therefore can find answers as a group, democracy has demonstrated that it cannot critique itself and change its methods.

We now see that we are following the Soviets down the same path of energy loss and disorganization. United only by our ideology in civil rights and free markets as a way to fund big government entitlements, we have tied our hands to escape from the path to doom.

Paved with precedent and the pretense of moral right, this pathway operates on deductive reasoning derived from the fundamental assumption of equality. Once that is assumed, people do what is logical and extend that to all areas of society, following the old computer science acronym GIGO (“garbage in, garbage out”).

Once we state that equality is our goal, for example, we can have no opposition to programs which increase equality like welfare, social security, civil rights, LGBT-friendly sex education, entitlements, feminist hiring quotas, and the like.

For us to get out of this hole, we have to stop swatting at flies, or in other words, attacking symptoms. Feminism, diversity, and socialism are all caused by our trust in equality. We must attack equality itself.

No idea generates more resistance than opposition to equality, since people are steeped in this dogma from day one, and humans like other Simians naturally fear that someone else might get ahead of them. Yet as liberalism fades, this remains our only hope of survival.