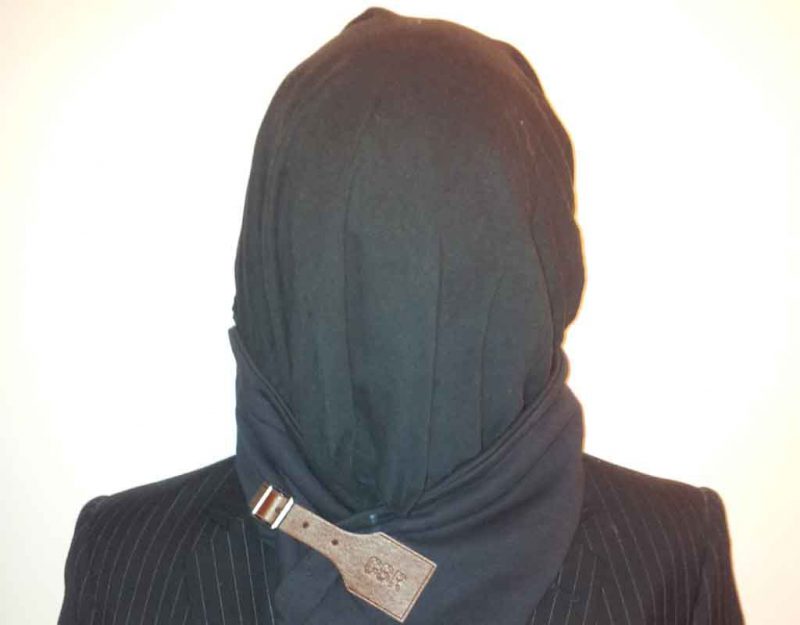 Every bad relationship — work, family, dating, friendship, volunteering, online — in life offers one factor: control. One or more people seek to control the behavior of others by limiting the acceptable methods of behaving.

For example, in your friend group, one person is picked on, so it becomes prohibited to say mean things to them. This causes problems when one realizes that sometimes necessary communications could be backward-construed as “mean,” and for that reason, all non-positive communication will cease.

Other groups want to change behavior in even more elemental ways. Jobs for example love to specify process and procedure, ostensibly to focus your attention on a checklist, but also to avoid noticing of things which are not covered by those methods.

These control-based relationships share an attribute in common, which is that they rule by inconsistency. The individual never knows when he or she is doing well, or when a complaint will be raised, and this instability proliferates as rules do.

In a friend group for example, it is decided — usually by the most socially active people, usually not by the natural leaders — to avoid negativity. This means that any morning you may get up and find your friends arrayed against you because something you did was backward-construed as “negative.”

Categories fool us in this way. Since objects and ideas have multiple attributes, a behavior can be both one thing and then another, as soon as someone picks out that detail and makes it into the category used to reference that object. Control works this way: the innocent turns on a detail and becomes risk.

Control forces us to affirmatively impel ourselves to conform and avoid methods proscribed by those in control, which leaves us with only what they approve, which in turn shapes our thinking around using these methods like tools. Reality programs the mind when limited in such a way.

Right now, we find ourselves in the midst of a control event. A crisis of unknown severity emerged, and those in authority pounced on it. True to the inverted nature of our time, it was not our putative leaders, but those in the management power structure who took over here.

We live in its power through inconsistency; that is, we have no idea what an accurate assessment of the risk is, so we are forced to affirmatively take precautions in the absent of any coherent, actual, and complete information (called “whole truths” in the vernacular).

The fear spreads from person to person like contagion itself. When you see that your friend has both a mask and gloves, you experience fear until you, too, are taking the same precautions; then you see another friend with mask, gloves, and bodysuit and the traumatic cycle begins again.

As we watch our modern society which prizes its power over nature so much melt down at a light touch, even, we have to consider that the “modern miracle” is over. The things that have kept nature at bay, like industrial agriculture, antibiotics, internal combustion engines, running water, gas heat, electric lights, interchangeable parts, and assembly line manufacturing, are now failing us.

The coronavirus panicdemic brings us to see the real contagion among us, which is the notion that we can have power outside of the natural order, or the way things are when we adhere to the sensibilities of nature. Instead, we find that we are living in a prolonged fraud of a dying civilization re-branded and re-painted as a “progressive” one:

The contagion originates in the ideal of individualism, which most call materialism, a psychological state of valuing the individual above all else, and therefore heeding its emotions, desires, fears, and need for power above all else.

This leads to control, since an individual knows nothing but himself, and therefore must force others to represent the world he sees in order to avoid encountering conflicting representations of reality. This naturally brings about a tyrannical frame of mind: affirm the narrative or be seen as an enemy.

Per Crowdism, groups that are not unified on a transcendent goal become focused on holding the group together, and limit methods to those which are universally accepting, in order to keep the group mobilized around a central authority or symbol (controlled by a hidden authority).

Once Crowdism takes over, saying or doing anything which does not conform to the narrative leads to an instant attack by the herd on the presumed usurper, which means that the group can no longer change direction. It must keep repeating what it has been doing, regardless of the results.

This insanity means that you can no longer get rid of the disease brought by the contagion; the illness has entered its final stage, where the responses of the body work against it. Now the energy will grind down, and soon exhaustion will come, after which descends the soft leaden velvet suffocation of death.