Being “Christian Libertarians” Will Not Save Us 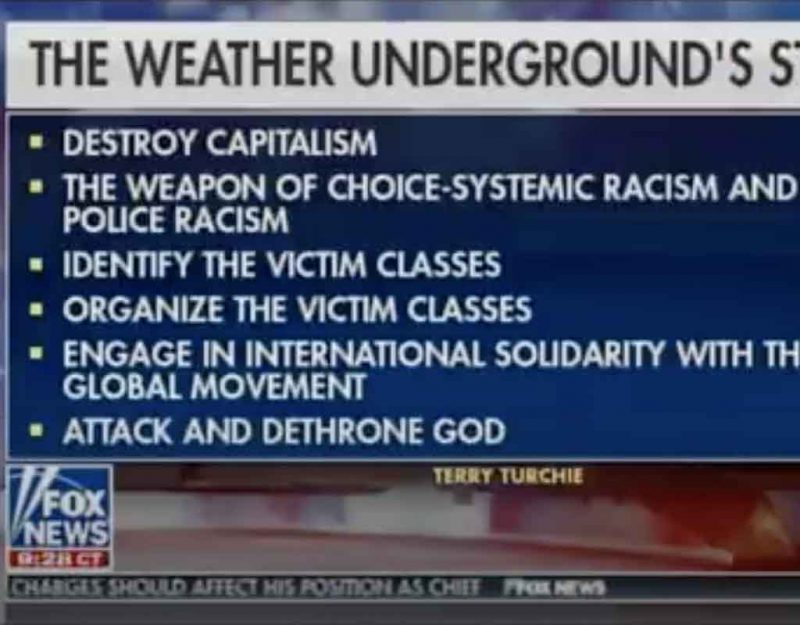 Lately on the Right many have shown an urge to unite behind Christianity instead of Western Civilization. The weakness of this is that you can have one or the other, but it hints at something that we need, although Christianity cannot provide it.

Most people go with inertia. To them, political correctness is a recent development that someone forced on them. They want it to stop so that they can get back to being 1980s Republicans who are basically “Christian Libertarians.”

After all, that is the simplest version of the idea of “conserve.” They want what they identify as our culture, which seems to be Christian, and to preserve our freedom and free markets via Libertarianism.

Of course, that disregards all that came before that and all that is needed for a functional civilization, which is why it steadily drove away intelligent people from the 1960s onward. Buckleyite conservatism of this nature is brick-stupid and self-defeating.

Not surprisingly, people are increasingly less attracted to these declining ideologies:

In Pew Research Center telephone surveys conducted in 2018 and 2019, 65% of American adults describe themselves as Christians when asked about their religion, down 12 percentage points over the past decade. Meanwhile, the religiously unaffiliated share of the population, consisting of people who describe their religious identity as atheist, agnostic or “nothing in particular,” now stands at 26%, up from 17% in 2009.

An ideology is a symbolic belief system that instructs its adherents to act toward a goal of making that system more powerful. The ideology of Leftism consists of egalitarianism, or the idea of making us all equal, which really is individualism, or the notion that the individual should be able to do whatever he wants without standards, mores, culture, and hierarchy interrupting him. That fits with the notion of “liberalization,” or relaxing rules and social order so that the individual has more freedom.

Christianity, because it is a symbolic faith with a binary moral standard (roughly: “with us or against us”), forms an ideology every bit as much as the “Christian Libertarian” conservatives have created an ideology based in markets and religion, foregoing defense of the organic culture, its heritage, family, and hierarchy, or the use of natural selection to promote better genetics.

As G.K. Chesterton told us, ideology addresses only some problems and does not speak to the Civilization Question (CQ), which requires that we create an affirmative goal of improving life, ourselves, and our civilization in parallel:

For conservatives to restore ourselves and our civilization, we must aim for “perfection,” which means the good instead of the merely adequate. We cannot respond to the problems of the now, but must aim for what eternally succeeds, recognizing that problems will always be with us.

Western Civilization existed before it and was morally stronger then since it aimed for competence, excellence, wisdom, and creativity instead of trying to get along with the group by having a morality of individualism and compromise.

Although the usual conservative voices will yell for everyone to come to Jesus, this belongs to the category of “easy answers” which one should never trust. Like the Nazis calling for race war, the Jesusians have been calling for mass conversion for decades with no success.

Instead, we have to tackle the CQ horns-first and start building a society that works. We know that it cannot have equality, socialism, and diversity; we know that it needs a moral drive toward excellence (arete) through recognition of individual achievement (thymos) in the context of natural order, which includes not just civilization, but nature and the divine.

Right now, Christianity stands in our way, to a degree, because like a scapegoat, it represents a false target. We need to do a lot more than stand up for religion, and perhaps universal religions take us away from things that we need, like heritage and tradition.

Even more, people are moving away from ideology and other symbolic belief systems toward realism. Everything has failed us, including the church. Now we want what is real and, even more, what is good — back to Chesterton’s “perfection.”