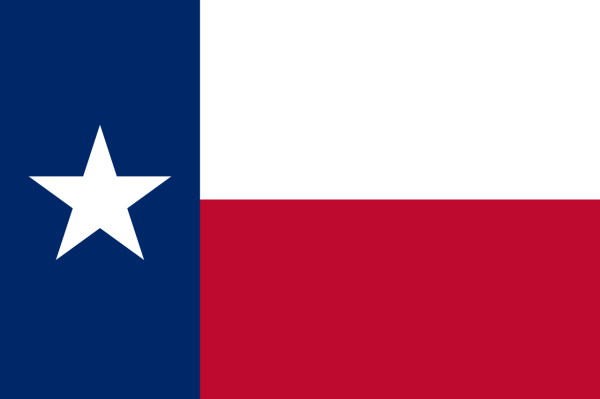 Nations exist for the good of their people. This gets complicated because they have to choose between what is good for their people as a group, and what pleases most people as individuals. Nations that serve the group stay together, and those that treat individuals as customers fall apart because they are pulled in too many directions.

The United States was once a good thing for Texas, but now it is falling apart because it is trying to please every single person instead of doing what is right and letting those who don’t like it leave. It is being pulled in too many directions. Washington, D.C. is not just many miles from Texas, but it is far from the heart and soul that has made Texas great.

Centralized republics can have a single approach to any situation, where diversified trading groups do not act together and therefore are able to approach a problem from several angles until an avenue of success is found. Further, they have a higher survivability rate as a larger when facing enemies with weapons of mass destruction.

In a decentralized approach, nations retain unique national character and cultural aspects, creating for each a national brand which can be marketed as a cobrand to a large number of products. Their responses to economic fluctuations will vary as well, through the diverse nature of local regulations, and therefore economic disaster will not strike as quickly or be as devastating.

What happens when a nation is divided? First you hear a lot about how free you are, and how much freedom you have. That’s their excuse for having a disorganized nation that’s falling apart. Next, because everyone is going in different directions, it becomes impossible to have one rule of law for everyone, and so there is constant law enforcement chaos. You’re halfway to a police state already.

We’re not affiliated with the Texas Secede bumper sticker people, but we like their spirit.

What is Traditionalism? (William Manchester) | United Fools of America