Where The New Generation Of Conservatives Differs From The Old 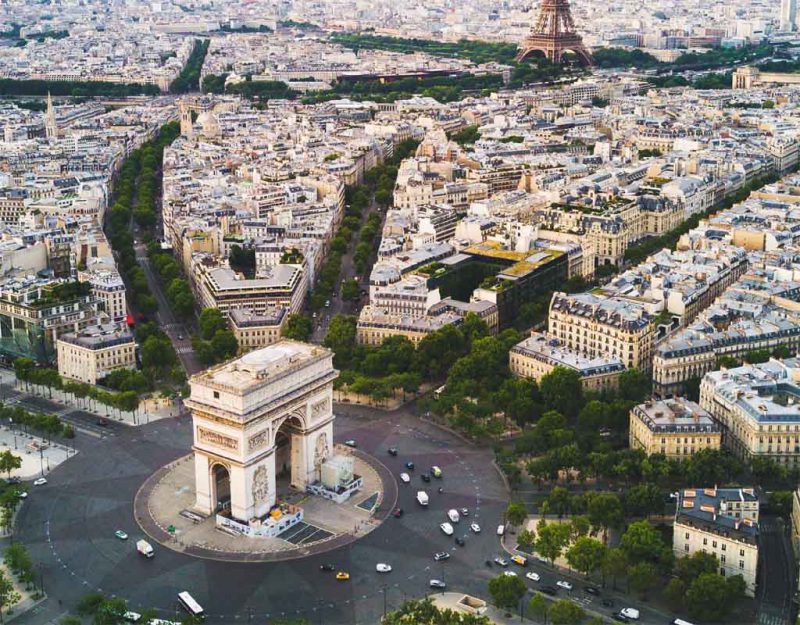 Having discarded race, caste, ethnicity, and civilization itself during the William F. Buckley revolution of the 1960s, which left conservatives as little more than Christian libertarians, the bungling buffoons of the GOP focused on things that pleased their audience.

They wanted prayer in schools, an end to abortion, homosexuality demonized, and an equally strong defense of capitalism and Israel. They essentially thought that if America re-Christianized itself, it might make it through the moral turpitude and chaos brought on by the 1960s.

Unfortunately for them, they were caught in a state of paradox. Buckley brought on the turbulent 1960s by getting conservatives out of the way on the demographic issue, leading to the Hart-Celler Act and affirmative action, although these were basically foretold by the civil rights movement of the 1950s.

America believed its own wartime propaganda, and in a desperate effort to both avoid being like Hitler and defeat the Soviets by offering more “freedom” than competing Leftist sects like Communism, turned itself into “socialism light” both economically and socially.

To counter the rise of the Left, the Americans made the same mistake that Hitler did, which was trying to turn a Leftist system into a vehicle for conservatism, although the Americans undertook different methods. Ironically, by the 1960s, most of the West had accepted the Hitlerian fusion of free markets and high taxes to sponsor ideological objectives; he drove the West Leftward as they emulated him (without mentioning that they were doing so, of course).

Those American conservatives, 1945-2016, essentially tried to turn conservatism into an ideology, or a belief system based around symbols (instead of realism, natural order, or divine order). Just as The Enlightenment™ overthrew the idea of a metaphysical order pervading life as was common in the medieval period and before, the postwar era tossed aside the notion of any order larger than the individual.

Conservatives saw this, and tried to make their own symbolic order, which required it to have a big central idea that could explain all and expand to all areas. They settled on “freedom,” which unfortunately for them is a Leftist idea, arising from the notion that all people possess equal minimum rational capacity.

By treating conservatism as an ideology, they made it into the same type of thing as Leftism, and by adopting a “classical liberal” viewpoint, they made it a variety of Leftism, albeit the furthest Right — accepting inequality via natural selection — version possible.

This placed conservatives into an impossible position. They could not talk about what was actually going on because William F. Buckley had rejected that approach and driven out those who supported it. Like PC, removing anti-Leftist ideas from the Right resulted in the Right spouting Leftist ideas.

Add to this the general flaw of conservatism, which is that despite it being the notion of “conserving the best of human endeavor from all time,” most forget the all time and instead focus on it as a defensive strategy, holding on to the world they knew when they came to maturity.

In doing this, however, conservatives miss the bigger picture — ever wonder why we need philosophers and literary writers? — and end up treating conservatism like an ideology, not what it is, a folkway.

A folkway implies a way of living connected to a gut instinct about morality, function, and aesthetics. It means applying the same way of thinking to how you raise chickens that you apply to how to set up a school or military in your country. It means a lifestyle connected to a method that works in any age.

That seems too subtle for democracy as well as for the “bropublican” types who took over after the 1960s, turning their Christian libertarianism into a type of moral superiority that enabled them to look down at those who were tearing apart what was left of civilization.

This accomplished only one thing: it made those groups notorious, which made them exciting, which in turn made them popular. Similarly today, the media dotes on white nationalists, making the Hollywood Nazis far more important than they are in reality.

Those of us on the Right want a two-tiered Right: it needs to support the commonsense folkways of life of our people, and also, higher culture. We want a society where normal people can live in safe, sane, and healthy communities, and we have Mozarts and Shakespeares again.

The two feed off each other. Peasants are doomed without wise leaders, but wise leaders also need people to curate by aligning desire and need. Most people need simple lives, with lots of free time for friends, family, hobbies, screwing around, and having a pint or two at their local.

A 30,000-foot analysis would say that what went wrong with conservatism was that it oriented itself toward the mainstream, which means it turned itself into a product and therefore required itself to become an ideology.

The mainstream however rewards those who are constantly spending money because they have no other agenda, and therefore, not the “silent majority” but the vociferous fifth of the population who, being completely lost, flail around and spend lots of money on trinkets in the process.

Mainstream conservatism appealed to these people with symbols like abortion, school prayer, Satanic panics, and Islamic terrorism. Like all things mainstream, this resulted in people chasing symbolism and appearance and ignoring the underlying issues.

When we get to the root of the problem with conservatives, we see that they stay stranded on the surface, unable or afraid to look at the core of the problem, which is the idea that unites the Left. All Leftist philosophies from libertarian through Communist are egalitarian.

Egalitarianism holds that instead of aiming for the transcendental good, we should make sure that each individual in the crowd is able to do whatever he or she wants, as far as we can push those limits. Conservatives fought symbolic phantoms instead of fighting the symbol that powers the Left, “equality.”

The new generation of conservatives finds itself unfascinated by the surface. It wants to go for the core. That means recognizing that humans are not equal, that equality is a symbolic cult, and that we need social order instead of individualism.

They are avoiding the mistakes of the past, not just from 1945 onward, but from the 1328 Peasant Revolts onward. They want to go back to our historical wrong turn, back up the car, and get back on the path to sanity, health, and stability.