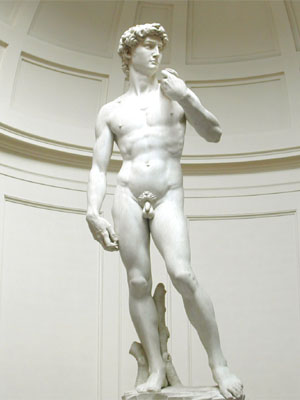 Since politics is designed around people cheering for one team or the other, it actually represents a backward or rationalistic logical state: you figure out what team you want to be on, and then invent reasons why that’s fair.

Realists care about consequences. They realize that throughout all of history, we have seen every type of approach to problem-solving attempted in some form, and thus we can reasonably predict outcomes based on the type of action undertaken. Thus we pick actions by outcomes.

Humanists care about humans. Or rather, defending humans against reality. In their view, society should compensate where reality is upsetting or inequal. This requires the creation of an Ideology to make us march in lock-step toward the same goal, so that we can use that power to protect others.

Like all complex things, humanism takes multiple forms. First, it is an individual pursuit, where the self decides it wants to experience positive results no matter what action it attempts. The individual wants no rules, no consequences and no standards. Nothing between the self and the exercise of its whims, in other words.

The second form of humanism occurs when all those individualists bond together into a group. They’ve figured out the humanist principle, which is that if we create a human-only reality and enforce it through our actions, we can pretend consequences don’t exist. At least for awhile.

Crowdism is what results from humanism when its two forms converge. It is a denial of reality, and a manic commitment to band together and deny reality and punish those who do not, at the same time. Crowdism can appear in rightist or leftist movements, but all of leftism is based upon it.

Classical culture is a subset of realism. However, instead of aiming toward acceptable results, it aims toward beauty. Its supposition is that nature is a divine order, a brilliant design and a perfect system — given that part of the design of reality is that perfection doesn’t exist in material form.

In classical culture, all elements are in balance and harmony, and so there is no good and evil in the modern sense where we hope to remove “bad” so that only “good” remains. Instead, evil is measured as a degree of illusory intent and denial of reality/divinity called hubris.

Where Crowdist cultures focus on the individual as perfect, and reality as bad, classical culture views reality as perfected and the individual as attempting to reach that level of discipline of his own thoughts, feelings and actions. This requires a masculine diligence to putting all things in the right place so harmony and balance are maintained. This diligence is called vir, related to our modern word “virtue.” 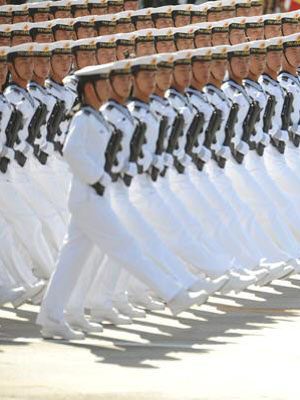 In 1789, the West formalized its prole revolution. There would be no hierarchy; the least would be the greatest and all would live in “harmony.” This turned out to be lies, and we now see that the ancients put some people on top — nobles — for a reason. Their judgment was better.

With the serf revolutions of the last 250 years, the West has reversed its fortunes from accelerating greatness to a decline that will land us in a third-world state marked by high levels of corruption, filth, neglect and mental/moral stupor. If we want to reverse our reversal, we must restore our practice of classical culture.

This fact is not lost on Crowdists. They know that their mortal enemy is any and all of the aspects of traditional culture: vir, avoidance of hubris, nationalism, pride, honor, the family, ethnicity and values systems. They want to destroy all of this so only the individual remains.

Our ancestors made a fatal error in considering this outlook anything other than a mental disease that needs to be cured with more sleep, ego-restorative activities such as volunteering and learning, and if it remained, death or imprisonment.