Why We Need to Move Past Racism to (Ethnic) Nationalism 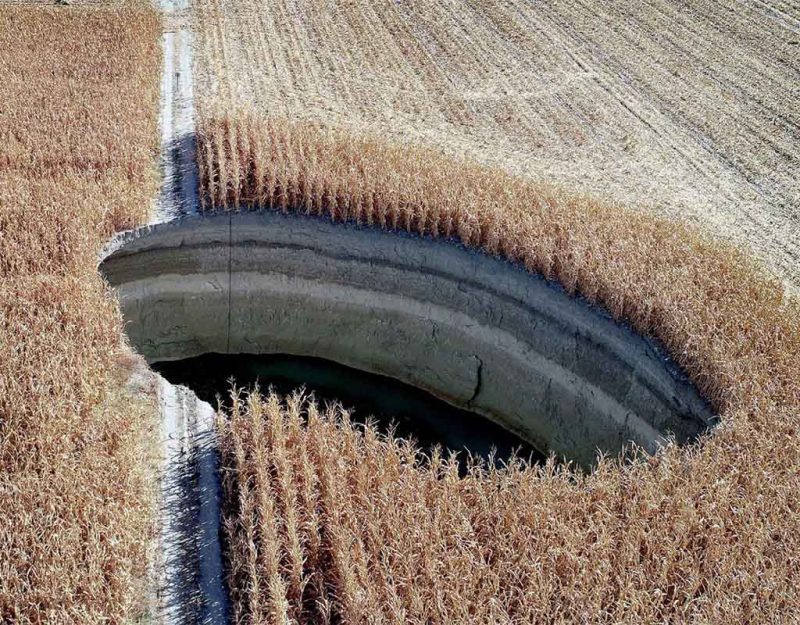 Conservatives should probably avoid the words “racist” and “racism” because they are made-up Leftist words, and using them conveys legitimacy to them, when in fact we need to be saying that we have a right to make choices about with whom we associate.

However, we all know the nasty form of racism, which is where someone who is having trouble in life blames it all on another group. We have all seen it, although for the last thirty years it has mostly been directed at Whites.

In my view, this racism constitutes a reaction to two things: the failure of diversity, and the perceived impossibility of ending diversity. In the face of futility, human emotion turns toward mindless destruction.

Sensible people recognize the failure of diversity and that it will end through repatriation, since the other option is civilizational doom. They never spend time thinking about futility because doing so is useless and self-damaging.

Since we do not want to think about the futile, it makes sense to step past “racism” and go directly to nationalism, or the idea that a nation is formed of one ethnic group only, that each ethnic group acts in its own self-interest alone, and that therefore groups must stay separated, because it must be assumed that they intend to conquer one another if given the chance.

This offends our humanistic pretense that we are a “nice” species. We are not; we are, like every other creature in existence, driven by self-interest. At some level, this extends to other things that benefit us, like continuity of civilization, hierarchy, structure, infrastructure, and common decency, but even when we “mean well” in an altruistic context, we are benefiting ourselves by making the world that we want to live in.

Going past racism to nationalism means that we no longer worry about the downsides of Other ethnic groups (broadly: Asians, Africans, Aboriginals, and hybrids, including “mixed-Whites” or long-ago-miscegenated formerly White groups like Eastern, Southern, Irish, and Mediterranean Europeans). We focus solely on our own, which is the evinced group of Western Europeans who are required to make (surprise) Western Civilization. No one else can do that for us, no matter how much we program them with propaganda.

That frees us from worrying about whether we like Other groups; if it is Other, it belongs elsewhere. This is the only path to survival.

It also frees us from scapegoating and ethnic cruelty. As a wise man once wrote:

Beware that, when fighting monsters, you yourself do not become a monster… for when you gaze long into the abyss, the abyss gazes also into you.

If we allow the abyss of diversity to draw us in, and start playing its game of universally “good” races versus universally “bad” races, we are destined to lose as the victim groups out there claim us as the aggressor for having succeeded while using some of the same methods that everyone else used.

Even more, it damages our souls. To become a hater is to lose sight of what is good and our need to pursue that, and in doing so, we lose the light of creativity and passion that has always defined the West.