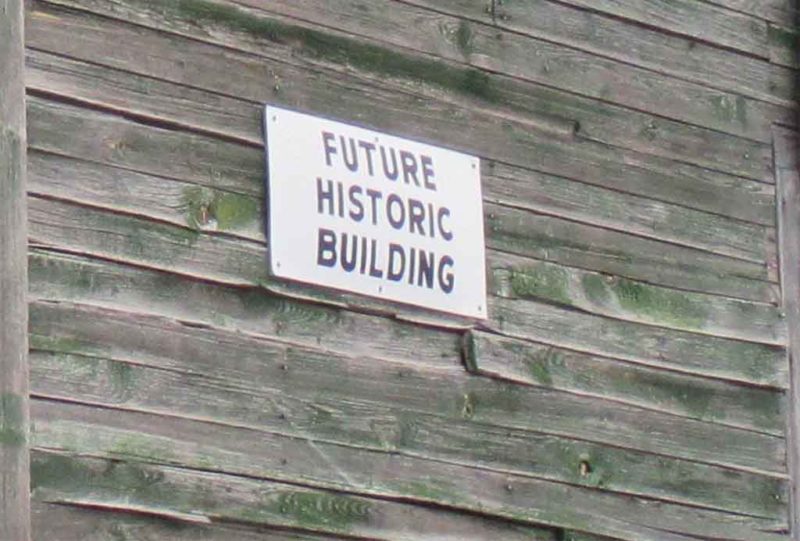 All of us who care about reality in this time are archaeologists and explorers. We dig up the past, come up with the best theories we can, and then wander off to see how correct we are and what that will enable us to learn further.

The Lord of the Rings made a simple point that The Odyssey and The Republic also did: people become drunk with power (and obsessed with death) when they are separated from the hierarchy that unites man, nature, and gods. Democracy makes them crazed for personal power and status, a form of hubris analogous to what happened in the Garden of Eden: a lawyerly serpent offered to make Adam & Eve more than what they were, in other words, giving them power which they could then use to rise above their station in life.

If you wonder who Sauron symbolizes, it is this addictive and pathological lure for power as a means of changing what is real. In reality, Sauron is not a deity; he wants to be like one, however, following in the steps of Genghis Khan, Robespierre, and Stalin. He symbolizes the lust for power in all of us that makes us see ourselves as more important than the structure and rules of the real world, and demonstrates how this becomes more important than life itself. And the Hobbits? The Hobbits are our animal nature and sense of enjoyment of life itself that could care less how important we are because we recognize that in contrast to eternity, we are nothing and never will be. Ashes to ashes, dust to dust.

In the same way, Odysseus presents us with the archetypal white person: highly competent, brave, resourceful, clever, and yet unbelievably snarky. The gods let Odysseus be an egoist among his fellow Greeks because he was indeed the best of men, but when he lets his sense of self-importance over-ride his reverence for the ways of nature and gods, he is punished by exile from what he loves more than himself. As he eventually comes to desire home and stable civilization more than being dominant, he appreciates the gods and through this piety, finds reverence for the order of the home and nation and so is lifted from his exile.

We dance around a secret at the heart of humanity: our oppressive regimes arise through the pursuit of personal power by our people, and this in turn obliterates the ability to have cooperative power, which paradoxically needs to be entrusted to leaders because leadership is a skill like any other ability, mostly of genetic origin and heritable but requiring a massive investment of social capital to condition. We rage against The System,™ but forget that this system arises automatically from the pursuit of power by individuals, who then bind themselves into herd behavior because they share the same goal with others. This is why systems like ours arise across centuries and continents; they represent a fundamental human failing in the understanding of power.

Amazingly, realist thinkers like Malthus and Machiavelli remain demonized in our time for showing us the skeleton of humanity beneath the skin. We fear recognition of actual power because it will displace our sense of personal power and the Sauron-like obsession that is corrupting our world. For that reason, it makes sense to explore some axioms of power.

Like any other resource, power must be managed carefully. In good times it goes to those who can wield it; in bad times, it goes to the herd, and they abuse it, at which point they create instability and go down the path to civilization collapse.

When power is not organized in a hierarchy, every person views themselves as competing for power, at which point society begins to resemble a monkey troupe instead of an orderly cooperation toward a goal, even one as simple as having a functional civilization.

This makes people fear power, but they further they attempt to remove it through pacifism and equality, the more it becomes prevalent in the daily lives of everyone. This makes power the only concern of the individuals in that society, and the purpose of power — making goodness — becomes forgotten.