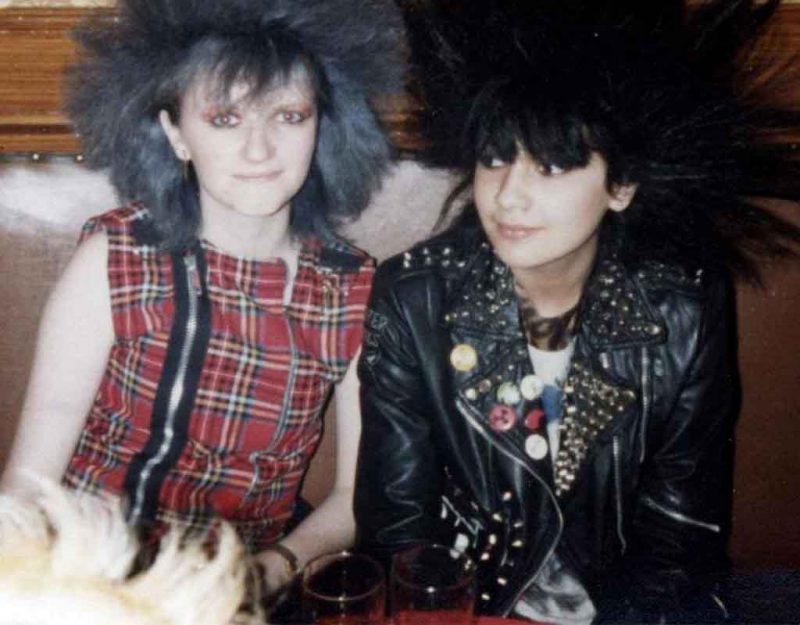 Taking into account Cumulative Trauma Disorder (CTD), it seems only natural that culture can be cumulative too. Based on the human imperative to socialize, freedom allows spontaneity which enables people to make creative decisions in their daily lives.

This then leads to knowledge that can be passed on, thereby increasing local culture and life saving traditions passed on from parent to child or even in reverse. This is not an argument for 100% freedom, just as I would never argue for 100% authority, but a sane realistic reason to allow just enough to enable creativity.

Drone type armies like the Chinese can’t do this despite their intelligence, since their culture is highly individualistic and thus, as is always the case, highly conformist and deferential. With animals cumulative culture is not possible. Sometimes, our laws make it impossible and we begin to regress.

What we see happening during 2020 is that lockdowns and censoring reduces freedom and therefore spontaneity, accumulating the inability to grow culture. If it doesn’t grow, it declines: fewer life-saving traditions, causing more danger. This means that we are busy losing ourselves. For example, if we tell younger generations that we worked on weapons, they will not believe this, since the “culture” taught in schools literally tells them that all weapons are bad, therefore it is not part of their culture.

Our regression can be seen most clearly in business, which sometimes cannot distinguish real risks from “Utopian risks,” or those designed for ideological purposes. Many bathrooms, in the name of safety, have hot water heaters limited to five gallons, making a proper bath impossible.

In another case, a company may comply with government standards, but since it never gets audited, pays a higher price than those who do not, a cost passed on both to the consumers and to the company through reduced competitiveness. One company I know tested its ingredients for a certain toxin, rejecting any that failed, only to be clobbered by another company which buys the rejected ingredients at low cost, making more profit and increasing market share, while the compliant company suffers.

It turns out that part of what distinguishes us from the animal world is our ability to build up cumulative knowledge through culture. For example, chimpanzees do not accumulate culture:

Chimpanzees (N = 53) were inventive, flexibly exploring the novel task, albeit complex inventions were rare and shaped by prior individual experience with similar tool-use tasks. However, they displayed no evidence of cumulative cultural learning. Communities displayed richer behavioral repertoires and had greater task success than chimpanzees tested in an asocial control condition, but their solution complexity did not surpass what individuals invented. The lack of social transmission of complex and beneficial solutions in contexts like those we studied provides one explanation for the limited cumulative culture observed in this species.

In other words, those cultures which accumulate knowledge get ahead, basically “leveling up” in terms of competence and therefore, becoming able to tackle new challenges. The opposite extreme is the kill-the-witch-doctor mentality we see in many primitive groups, including places like colonial Salem, Massachusetts, where people attacked the competent in order to take from them.

Chimpanzees, it turns out, specialize in killing off those with accumulated knowledge, even if in this case brought on by human stressors:

Early one morning, Pruetz and her team heard loud screams and hoots from the chimps’ nearby sleep nest. At dawn, they found Foudouko dead, bleeding profusely from a bite to his right foot. He also had a large gash in his back and a ripped anus. Later he was found to have cracked ribs. Pruetz says Foudouko probably died of internal injuries or bled out from his foot wound.

Foudouko also had wounds on his fingers. These were likely to have been caused by chimps clamping them in their teeth to stretch his arms out and hold him down during the attack, says Pruetz.

After his death, the gang continued to abuse Foudouko’s body, throwing rocks and poking it with sticks, breaking its limbs, biting it and eventually eating some of the flesh.

This sort of French Revolutionary twist — killing the naturally competent, mutilating them, and then consuming whatever wealth they accumulated — shows up many times in human cultures, including when regulation over-reaches and becomes destructive to compliant companies.

It turns out that in this case, the victim was a powerful leader who had experience, but was resented by those who wanted to make a name for themselves (the individualism/careerism of the chimpanzee world) and therefore had to die for the group to feel good:

Thirteen years ago, Foudouko reigned over one of the chimp clans at the Fongoli study site, part of the Fongoli Savanna Chimpanzee Project. As alpha male, he was “somewhat of a tyrant”, Pruetz says.

Chimpanzee groups at Fongoli are fairly isolated, so Foudouko’s only chance of finding a mate was to rejoin the group. By 2013, Mamadou had regained beta male status and his brother, David, had taken over as alpha. They accepted Foudouko back into the fold, although other members of the group still chased him off periodically.

“We just happened to have at the time five young males all coming up in the hierarchy and those guys together didn’t want to let Foudouko back in,” says Pruetz. “He was trying to come back in at a high rank, which was ultimately a foolish thing to do on his part.”

This mentality shows us the opposite of cumulative culture: destructive culture. Like Utopian risk, it exists for a symbolic reason, namely that it appeals to the group which as always is looking for scapegoats instead of solutions.

With the rise of Leftism in the West, and its tendency to scapegoat those at a level above “equal” in order to take from them and subsidize those below “equal,” we have become revolutionary chimpanzees, destroying our cumulative learning so that we might feel good about ourselves for a few moments.