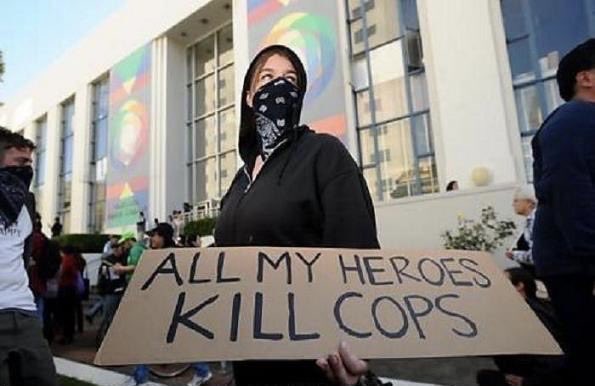 What happens to a Cathedral if nobody goes there to pray? The precipitous decline of The Episcopal Church, USA gives us an idea. It started as a healthy Upper Middle Class faith in much of the Middle Atlantic. Recently, I couldn’t even find it on one of the nosey EEOC forms that asks none-of-your-bidness questions about your race, language and religion. It was lumped in under “Other” with the snake-handlers and Scientologists. The process follows below.

1) At first, they get more radical and attempt to preach a “Social Gospel.” This turns off some of the regular church-goers who seek other options. Like Nietzche’s Preacher in the forrest, they drone on as if someone is still listening and express a willingness to be patient until these people understand their brilliance.

2) Then they double-down. As they see fewer people in the pews, they assume they just aren’t cool enough and hip enough. ECUSA went in for the gay bishops and progressive causes. It dialed back all the boring God stuff.

3) They then denounce the people who left for leaving and accuse them of disloyalty. The people denounced then formally break with the church and attempt to establish an alternative place of worship that perseves what the original members liked while filtering out the progressivism.

4) The church then denounces the schismists as heretics and moral cretins. While meanwhile, their coolness descends into ridiculous self-destruction.

5) The organization dies for all intents and purposes and is forgotten by almost all.

Could a similar five-step Doom-Cycle overtake the Moldbuggian Cathedral of Leftist control? Perhaps the Post-BLM fate of Missouri University gives us a possible test-case.

2) Mizzou saw its enrollment drop by 900 freshmen the next year and began to accelerate a plan to close old dormitories, since they wouldn’t have residents. The University has signed a temporary acting chancellor to replace the one who took an opportunity to go elsewhere and escape. They are quietly, very quietly, interviewing replacements. Meanwhile, their Freshman enrollment continues to decline.

For the Academic Cathedral to start following the dying religions down, they would have to lose their credentialization monopoly. We see that happening with online universities, code bootcamps and other sorts of alternative ways to professionally credentialize rising in popularity.

The step that would knock the Cathedral off its pedestal would be for major employers outside of the government to start prefering the alternate professional credentials to the university diploma. Once that occurs, people actually incur economic disadvantages* from kow-towing to the academic end of the cathedral.

Hence, the Academic bastions of political correctness are increasingly seeking remedies to this sort of thing. They want load debt forgiven and college to be free. They vituperate and demean for profit colleges and alternate certification routes. This is to preserve their monopoly on social acceptability and better renumerated employment. This is the cornerstone of their power. This is what keeps them from being obliterated for kow-towing to the whack-jobs. Blow this basis up, and declines in enrollment can occur at any university that goes full SJW. At that point, one of the three fundamental foundations of The Cathedral is eroded and destroyed.