How Happiness Can Be the Wrong Goal 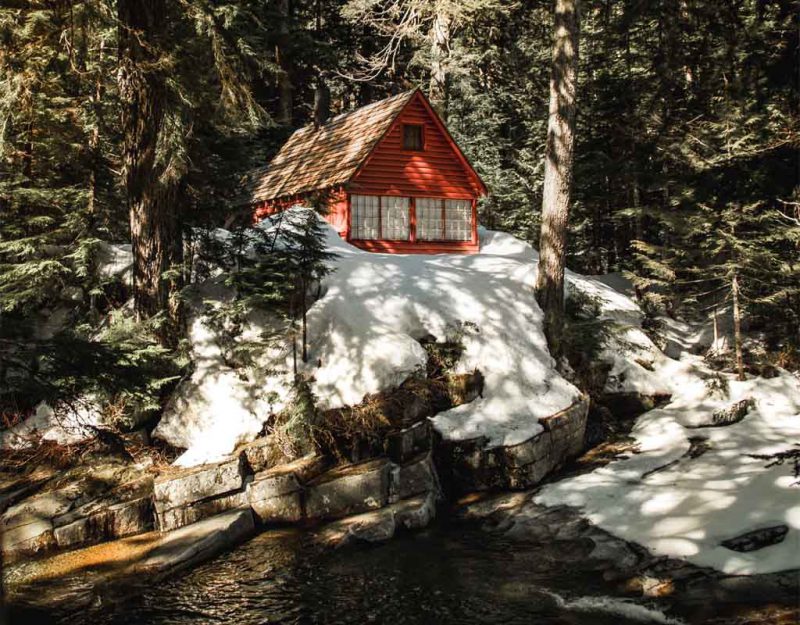 The ancient Greek philosopher trio of Socrates, Plato, and Aristotle began Western Civilization by describing Man’s Pursuit of Happiness. Even the Wall Street Journal agrees that the founding of America on happiness is a good thing.

Yet happiness has always been something distinctively coveted by Americans. The inalienable right to pursue it, along with life and liberty, was enshrined by Thomas Jefferson in the Declaration of Independence.

However, it appears that Aristotle was a logical person and did not view happiness as a feeling, but rather as logic.

He more or less invented logic, which was of pivotal importance in human history (and no other civilization ever came up with it independently).

Despite its triumphant revival in the West in the prior millennium, the Ancient Greeks’ view of logical debate as a no-hard-feelings contact sport seems to be fading as our culture becomes more female-dominated. Intellectual disagreement is now taken very personally.

But then Joe Hoft reminded us.

The Big Tech knows they have you hooked with “happiness” and so you will sacrifice your freedom. “The choice for mankind lies between freedom and happiness and for the great bulk of mankind, happiness is better” (George Orwell).

Clearly the concept of happiness is suffering from pidgin language abuse because at first glance it sounds like a good founding principle and is recorded as such in the American Constitution (for the first time in history?), then in 2019 it gets misconstrued as a feeling after it was viewed as an alternative to freedom (in 1948).

Happiness simply does not make sense, as Steve Sailer lamented when he asked why dumb kids got their test scores topped up in universalized schooling just to keep them happy.

Is it possible that better teachers most benefit better students? Down through history it has been assumed that it was a good thing that Socrates had Plato for a student and that Plato had Aristotle for a student. Socrates could have taught the poor kids down at the docks in Piraeus, which would have reduced inequality. But instead he chose to hang out with the rich kids in Athens, which boosted absolute accomplishment.

Was one of the smartest teachers in history wrong to choose a smart kid? Of course not, it is logical.

It is also logical to think that we should stop pursuing the feeling of happiness because it will literally make us feel unhappy.

The people who scored highly should have been seizing each day for its last drop of joy, yet Mauss found they tended to be less satisfied with their everyday lives, and were more likely to have depressive symptoms even in times of relatively low stress.

Turning to National Geographic Magazine for guidance revealed the following:

The deduction by National Geographic apart from the fact they don’t have a clue what happiness is, concludes apparently that there is no way happiness can be logical when it is viewed as a feeling/emotion. But that it exists is logical no less.

The Afrikaans translation of happiness equates to “luck” because farmers were happy when it rained i.e. you could only be happy, weather permitting. Real happiness is a project, not a feeling.

The American pursuit for happiness (in the unknown), rather than of (known logical/rational) happiness, will be the hill on which Americans and indeed the entirety of Western Civilization now choose to die.

The book Aristotle’s Way by Edith Hall notes that Aristotle believed educating future citizens is crucial to whether they can fulfil their potential both as individuals and in communities.

The 1787 Northwest Ordinance could not have sounded more Aristotelian when it stated that schools were necessary to “good government and the happiness of mankind.”

That is the human raison d’etre. If you, as a human, don’t fulfil your ability to act while exercising your rational faculties, then you are not fulfilling your potential. You will have neither luck nor happiness. Happiness consists of competence plus constructive goals.

As was noted above about universal schooling practices to “close the gap,” which is to neither create happy people nor good governance, the only deduction possible is to think that Western peoples should not have children at all.

After all, what will you teach them? Loneliness? Yes, because pidgin happiness will hate you, purge you, delete your history and then build a robot-driven oven to burn your bones on that shiny hill for cheap heat and fertilizer.