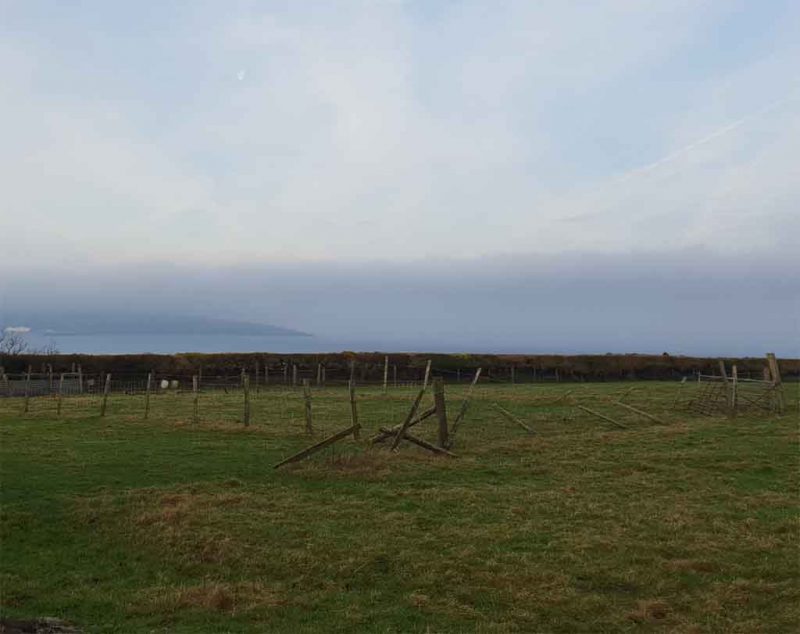 The kings emerged from within each culture, and served as part of it, since they were an extension of its natural sorting process. When they were overthrown, we selected a government outside of society, elected to rule, manage, administrate, and transform it.

Few of us noticed at the time that we had chosen a replacement for culture, but it soon became clear. Things which had previously been accomplished in informal hierarchies and behavior patterns now had to have bureaucracies and agencies formed to address them.

Simple everyday things, like charity and kindness, gave way to branches of government to handle those problems. People stopped caring about their civilization, since government would handle everything, and someone made a living being paid to do the dirty work.

Even more, political culture replaced organic culture, and we began to identify with political symbols like equality, justice, peace, careerism, freedom, and democracy.

When a large idea encounters a smaller idea, meaning that it is more specific, if they share anything in common, the larger idea absorbs the smaller and soon anything expressed in the name of the smaller essentially repeats the larger.

We can see this process happening through the assimilation of independent tribes by democracy:

Many experts have long advocated that efforts at coaxing these communities into the mainstream have yielded more harm than good.

Reduced from a position of strength in their traditional hunter-gatherer lifestyle, the Great Andamanese today have been stripped of their self-sufficiency and identity.

In other words, their identity was taken away, and they became more equal citizens of a depressing democracy.

Where they once had a culture of their own, this now takes a back seat to being participants in a political, economic, and legal system. The root of those three prongs is politics, so these people become politicized.

At that point, their native traditions rank only up there with hobbies and other voluntary, optional activities.

Shortly after that, these traditions, customs, and culture itself are discarded. People move into the city, dress in the style of the others, do the “normal” lifestyle things, and find themselves without any orientation other than politics or money.