You Could Have Had A Better Future 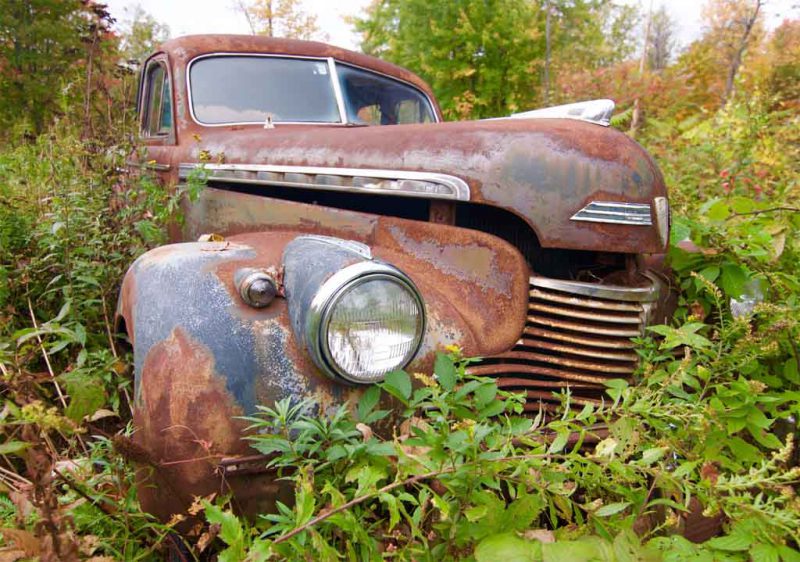 Let us imagine what could have happened with a Republican majority in the House and Senate. With the White House leading the way, the Republicans could have mobilized to repeal or replace several acts that are utterly destroying the Republican party through demographic replacement of its voters with third world people who always vote for strongmen who promise free stuff:

These are just a few of the laws which arose from our misinterpretation of the Fourteenth Amendment, which stated:

The Courts interpreted this as creating an affirmative obligation for the states to step in at any time when people were being discriminated against on the basis of their race, ethnicity, religion, or national status, which meant that it was indirectly enforced on private companies and individuals through the states. Further laws were built on this template.

We must be clear in our goal: we aim to restore Western Civilization, which first requires that its people walk alone. This means that all who are not Western Europeans need to go elsewhere, just like national autonomy in Europe must be restored, such that the only people in Germany will be ethnic Germans. However, this is not the whole of our goal.

To get to this point, we must first dismantle the structures that the Left has imposed that create the diversity system, by which our people are obligated to support a permanent and growing third world underclass which is designed to replace them. Our first targets must involve anti-discrimination law like the above.

Removing anti-discrimination allow restores the natural right of free association, which means that we can socialize with, hire, fire, buy from, sell to, and include in our communities only those that we want there. When we remove anti-discrimination, we remove the “attractor” that brings third world people here: preferential treatment under law.

If we are really thinking clearly, we will then remove the entitlements programs that make up sixty percent of the federal budget. These create a permanent class of people who pay virtually no taxes but gain wealth transferred from the rest of us. In the name of “screw the rich,” government sold us a bill that ensured our wealth and energy would be given to foreigners.

At that point, we can take this further, mainly by removing aspects of government that conflict with a traditional culture. Unlike modern societies, traditional cultures are organic, meaning that most of what they do is extra-governmental, and requires uniformity of culture, race, and ethnicity, with some sort of religious aspect that is optional but singular. That means, for example, that the West might choose to support Christian values, but not mandate that people join a state church.

Diversity is the hill that America has chosen to die upon. Our disastrous Civil War occurred when Northern Leftists decided that they could do what they had done with Irish-Americans and create a demographic replacement for the WASPs who voted for traditional Western European law, and in doing so, seize power. They extended that idea to the third world much as they once extended rights from the landed gentry to the serfs, creating mob rule that empowers such dubious decisions to be made.

Until we defeat Leftism, we have no chance of defeating diversity. With this election, many of the RINOs/cucks (who we should simply call crypto-Leftists) were forced out. If we had a majority of actual conservatives, we could begin repealing these acts which have clearly backfired, and move society toward a functional conservative majority again.