Women Are Driving The Education Bubble 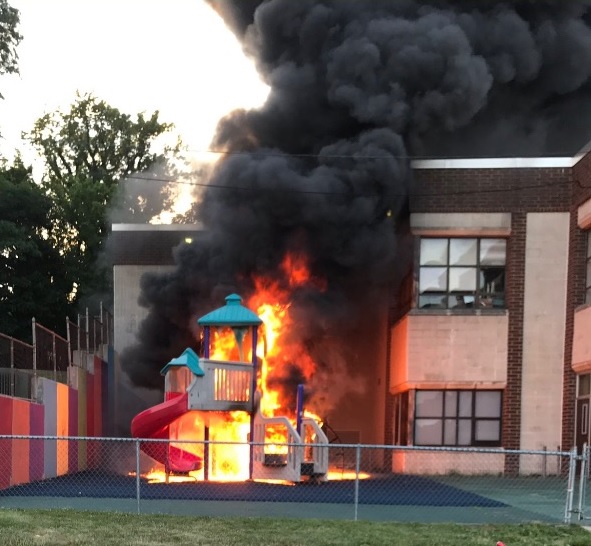 It turns out that women carry two-thirds of the student loan debt that will eventually blow up in our faces like the other bubbles:

Women carry roughly two thirds of the countryâ€™s $1.3tn student debt load â€“ altogether thatâ€™s about $833bn for women, compared to $477bn for men. The reasons for higher debt are varied, but the trends of financial hardship reveal how the new sexism problem on campus might not be so much outright discrimination but a slow-burning crisis of eroding economic opportunity once they enter the workforce.

…On paper, the gap may seem fairly small; the average cumulative debt owed by women with bachelorâ€™s degrees was about $20,900 in 2012 versus nearly $19,500 for men. But across all degree levels, the year-to-year financial burden is crushing: women face an estimated 14% higher debt burden in a given year than comparably educated men. So within about four years of graduating, women generally lag farther behind men on their college debt repayments.

This one is easily decoded: women work, then have babies, and then come back to work and are behind. Even more, promoting women who are going to be leaving is a bad idea, as it creates power gaps. This is why traditional societies preferred that most women focus on the family instead. Like our other debt bubbles, this one has gotten so big that even government cannot bail it out.

What Are “Left” And “Right,” Or, Why To Avoid National Socialism | Towards Removing The Diversity That Is Destroying Oregon