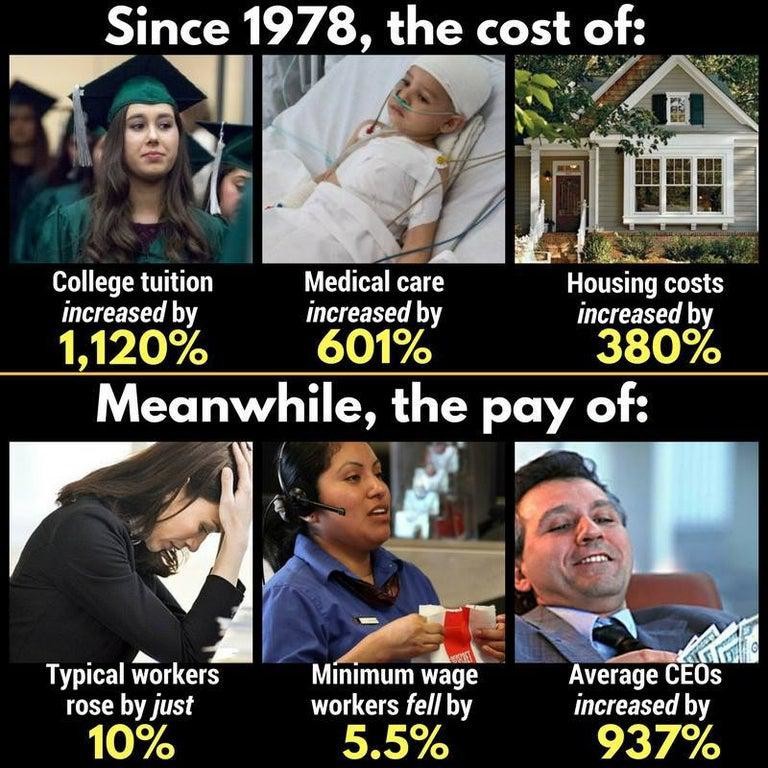 Civilizations that succeed tend to look around and realize that they need something to hold people together, and they need to motivate those people to like it, since they already have all these people here and taking advantage of the benefits of civilization.

Growing civilizations on the other hand offer an active contract, namely that if a person contributes in some form, they can be part of the group; they are hostile to non-contributors, an attitude that eases with wealth.

If you want an argument for entrusting all the wealth to the aristocrats and keeping everyone else at the level of comfortable survival without luxuries, this is it: people with luxuries and excess tend to space out and become soft-hearted and soft-minded at the same time.

Even worse, they loathe their civilization and seek an identity apart from it. Why do both Jews and whites have self-hatred? They are more successful than others, and feel guilt for this, especially as they take the money of others for their own gain. This leads to more soft-headedness.

Once a civilization becomes established, it starts agitating for ways to keep the group together, which is the opposite of what it should be doing, which is choosing the people who merit to be in the group. Natural selection and morality converge in the famous statement “good to the good, and bad to the bad,” which describes how a sane society sorts itself, gradually excluding the fifth of its people who are outright bad, rewarding the fifth who do most of the good, and having an attitude of benevolent disregard for the rest.

A healthy civilization thrives on opportunity not conformity. It offers needs, and allows people to meet them, but most importantly, recognizes what is well done and amplifies it through the attention of others. This makes people feel that their contributions are relevant.

The established civilization however goes in the other direction, which is to try to include everyone. It forestalls this for some time by having an aristocracy, or social hierarchy which promotes the best, and those best are then given the wealth, power, and status to command the rest.

Inevitably that fails as society becomes more complex and the aristocrats lose absolute power as they must play the political game and negotiate with bickering factions in order to achieve performance. Even when a society faces potential doom, most people engineer victory for themselves first, then others later.

Eventually, this society manages to grow a bumper crop of aimless people. These have no meaningful contribution to make, and are basically labor for the use of others, and this enrages them because in the most sincere of Dunning-Kruger tantrums, they believe themselves to be wiser than the rest.

These rise up and take over, with the goal of abolishing class distinctions, and the intent to subvert our knowledge that class is genetic and correlates to IQ bands on the standard distribution. Once they gain power, this herd implements democracy, then socialism, and finally feminism, diversity, and “globohomo” in order to completely erase any remaining class structure.

As part of doing this, they embark upon wealth transfer, which means taxing the successful in order to pay to the unsuccessful, with the goal of achieving equality. In fact what they do is raise prices to the point where ordinary people — not the rich — suffer vastly reduced quality of life.

In short, the solution to all of these things is to stop doing what government does, which is to set up a centralized standard and apply it uniformly to citizens, while taking money to fund government since it now is the center of society (this is an Asiatic model borrowed through Genghis Khan).

To fix these problems, we must act like a civilization that is not yet successful, and only reward the good. Stop giving out free stuff, and you no longer need to tax for it, so government can become smaller and people can reinvest their money instead of sinking it into government; prices go down, quality goes up, and ordinary people live better lives, even if it is harder on the most desperate cases.

While we deny this these days, we had a perfectly working solution for the poor back in the day, which was charity. People gave up to a tenth of their income on a regular basis to the church or other benevolent institutions, and those gave out care to the impoverished who were well-behaved.

As always seems to be the case, when humans take over from nature, we make a mess of things. When we allow the mechanisms of nature to remain intact, like natural selection and freedom of association, the good rise and everyone else falls in line. This provides lower costs and a better life for the good people out there, and drives out that bad.

That infuriates the Left, of course, since their notion of “equality” inevitably equates good and bad so everyone is considered as the same level of social status. However, that kills the civilization, so it must be avoided if we want a future of anything but poverty, corruption, and decay.