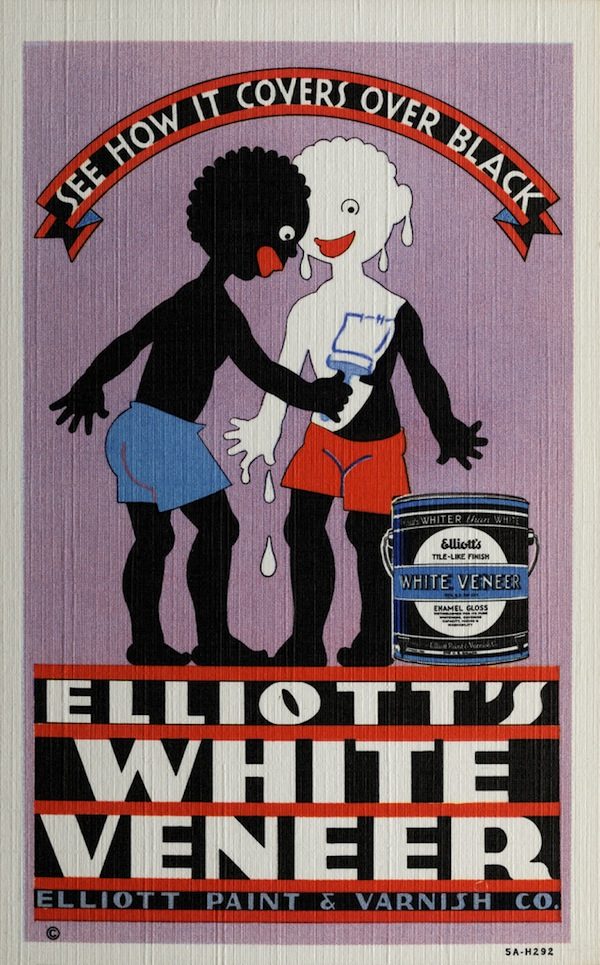 From the occasionally-profound Lindy West, an analysis of our knee-jerk cultural relativist reaction and where it breaks down:

Cultural relativism occurs when we are comparing cultures, and out of a sense of fair play or fear of being seen as a critic, we equalize them, which requires putting an undue emphasis on the superlatives of whichever culture is obviously at a disadvantage.

This is why white liberals detonate into paroxysms of virtue signaling whenever presented with something that is obviously less thriving. They invert the meaning of “good” so that they can make the bad equal, which has always been the point of egalitarianism: it appeals to the individual ego by promising to neuter society so that it cannot notice the bad things that this individual does, has done or might do.

At the same time, cultural relativism is not very comforting. For one thing, the superlatives indicate which culture is having trouble, which comes across as even more bigoted than simply stating the obvious. Calling a group of people savages is one thing, but damning them with effusive praise that implies that they are both (1) savages and (2) too primitive to know when they are being conned, is even worse.

Unfortunately, Lindy West came to a sticky end. She was unable to escape liberalism and ended up a neo-SJW.