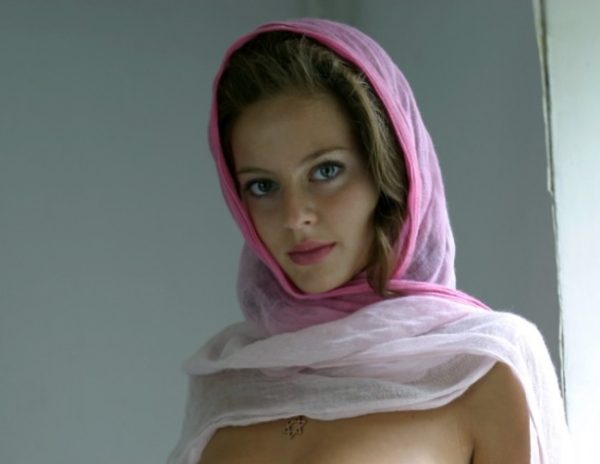 The 20th century was defined by democratization, or the transfer of privileges from those who had earned them to the general population as rights. This conversion made everything rare common, and in doing so, destroyed the value of most of those things.

Sexual democratization, sometimes called “sexual freedom” or “sexual liberation,” removed the purpose from sexual activity by making sex a goal in and of itself, a pleasure like alcohol or entertainment. In doing so, it removed meaning, or the quality that gives a specific instance of sex more meaning that the act itself.

In traditional societies, sex was viewed as a means toward family and lifelong devotion, which gave it purpose. The focus was no longer on sex as a performative activity, but on the significance of it as a cause; the context mattered more than the act itself. This was both less judgmental and more prone to creating human existential pleasure because it removed the power of sex and transferred it to the greater power of love.

Then we democratized, and the result has made people miserable, but they are afraid to admit this because the inevitable response is to blame them personally for being inept at sex. The Darwinian overtones of this are more blatant; people are “losers” if they are not having sex all the time.

Every now and then an admission creeps out behind the guilt shield and makes us (briefly) question this whole sex-by-the-pound lifestyle we have adopted:

When it comes to regrets, 38 percent reported that they felt bad about their alcohol consumption, while 32 percent are upset they had sex. Eleven percent also expressed remorse for drug use.

The survey also found that of those who had sex on Spring Break, 65 percent of men did it with someone they just met, and 42 percent of women did the same. The rest reported it was sex with a friend.

Sexual democratization leads to loneliness. Without further bonds being formed, isolated people join for a moment and share an experience, and then it loses all significance except as a memory, with no further bond being formed.

While carnies and others of a lower mentality seem drawn to sex for its own sake, they do not demonstrate greater happiness, only increased appetite. Their problem is that sex has finite value for itself, so in order to achieve the same intensity, they must increase something about the sex. The pathological fetishism and perversity of the modern West reveals this need, much like of drug addicts, to perpetually “up the dose” in order to receive the same high.

This tells us something about sex. Significant sex, or that which occurs as part of family creation and marriage, has that “first time” intensity because the intensity is not in the act, but the purpose and future that it conveys. This is the procreative energy that most fear because it entails commitment.

However, people without commitment are isolated and alone, which is why our nations are flooded with lonely single people living in dingy apartments and trying casual sex time after time, only to find regrets and emptiness.

Interview With Paul Ramsey Of Ramzpaul | The Dancers