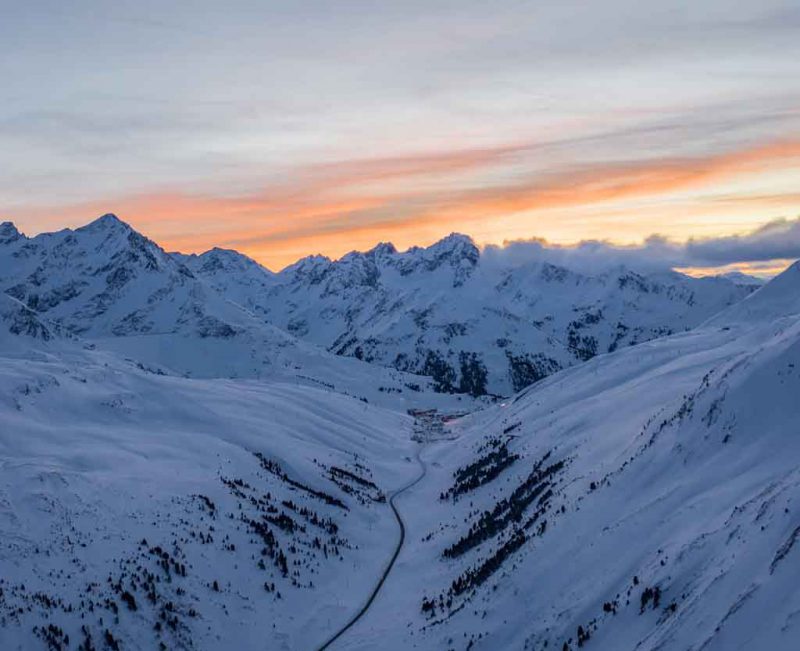 Fred Nietzsche saw Christianity as the downfall of the West and looking at modern Christians it is hard to disagree with him. However, just as most Jews are Leftist, so are most Christians, suggesting that an infiltration occurred and their philosophy was perverted.

To offend everyone, it is necessary first to say that Christianity consists mostly of borrowed sources. Analogues to the Greeks, Babylonians, Nordics, Hindus, and of course the incorporation of Jewish scripture make up much of the Bible.

Christianity found great strength in its simplicity and written nature. Instead of a few people who knew what was going on, upon whom the rest had to rely for interpretation, Christianity laid out a simple story which tied together Jewish history with the ideals of the Greeks and other pagans.

Instead of polytheism, it streamlined the amoral gods into a moral God who existed in another realm outside of our world. It formalized moral laws in terms of good/bad, instead of tracking the actions of gods and thinking about the consequences of those actions. It demanded simple obedience to be in the club (exotericism) instead of rewarding greater degrees of aptitude (esotericism).

Despite these, it attempted valiantly to preserve the vanishing knowledge of the past. The Jewish writers responsible for it were talented, experimenting with technique and language, and created memorable, highly-emotional scenes instead of the more cerebral and interwoven Greek tales, for example.

More than anything else, however, Christianity was symbolic. Instead of stories that relayed histories and outcomes, like the God from another world himself, events appeared in parables which concluded not the action but the thinking of the reader.

Christians today forget much of what made the religion great, especially in the Old Testament which was a source work upon which the New Testament built, which taught survival in the grim and deceptive world of the middle east.

Consider, for example, the story of Phinehas:

5 And Moses said unto the judges of Israel, Slay ye every one his men that were joined unto Baalpeor.

This shows us a god of war, not of peace, and his commandment is clear: genocide. When you encounter an enemy, destroy them completely, and do not mix with them. Phinehas saves the people of Israel from a plague by killing a race-mixer.

In other passages from the Old Testament, God punishes those who mix races. In the New Testament, Jesus says that all are one in the church, regardless of nationality, but this does not rebuke the old.

12 For as the body is one, and hath many members, and all the members of that one body, being many, are one body: so also is Christ.

14 For the body is not one member, but many.

In other words, Christians form a unit despite being from different nations, and while they share a faith, they do not share a nation. The distinction between the church and the nation made by this metaphor illustrates the complex view of the scripture, where the modern “we are all one” view is a misinterpretation based on Christianity being interpreted through egalitarian assumptions.

Christianity also reveals its teeth through its its endorsement of eugenics:

19 Then shall his father and his mother lay hold on him, and bring him out unto the elders of his city, and unto the gate of his place;

20 And they shall say unto the elders of his city, This our son is stubborn and rebellious, he will not obey our voice; he is a glutton, and a drunkard.

21 And all the men of his city shall stone him with stones, that he die: so shalt thou put evil away from among you; and all Israel shall hear, and fear.

Similar themes appear elsewhere in the Bible: if someone is useless and also cannot get with the program, they can be killed because their existence is not consistent with the plan that God has for the Israelites.

The Christianity we hear about in our crowdist-infused media, from people who make money for selling us fantasies, has nothing in common with the real deal. Even as Christianity fades because no one goes to church for Leftist propaganda, this is worth remembering.