Reclaiming “Realism” From The Herd 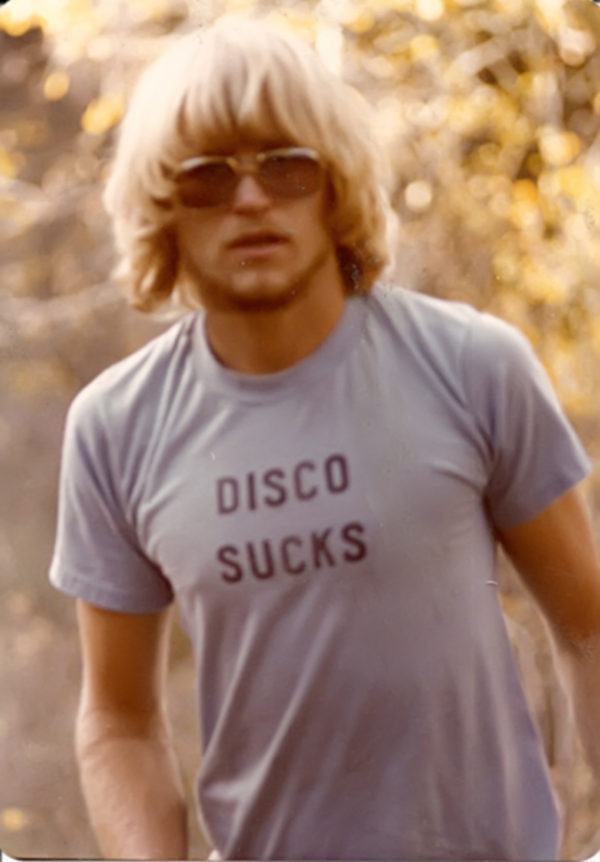 We live in a time without a single line of authority, so “anything goes” applies to our knowledge and people routinely misapply concepts in order to make them seem more distinctive and appealing.

For example, consider the term “realism.” It sounds made-up; we can guess what it would most likely mean, sort of like we guessed on terms during tests in junior high school, but then we end up with nothing more than it is for people who like reality.

A more detailed reading we have us realize that it means reality first, but even that tells us little. First before what? Human emotions, for starters. Human self-interest. Dogma and what we “should” be doing, according to ideology. Reality first before all else, even and especially, our thoughts and emotions.

Let us take a quick look at a basic definition of realism:

The second aspect of realism about the everyday world of macroscopic objects and their properties concerns independence. The fact that the moon exists and is spherical is independent of anything anyone happens to say or think about the matter. Likewise, although there is a clear sense in which the table’s being square is dependent on us (it was designed and constructed by human beings after all), this is not the type of dependence that the realist wishes to deny.

The realist wishes to claim that apart from the mundane sort of empirical dependence of objects and their properties familiar to us from everyday life, there is no further (philosophically interesting) sense in which everyday objects and their properties can be said to be dependent on anyone’s linguistic practices, conceptual schemes, or whatever.

Realism is the antidote to relativism of the passive form, in which we can know nothing because not everyone agrees on what it should mean. This “consensus-based” view of reality is more properly understood as humanism or utilitarianism, because whatever the herd wants is declared to be “true” independent of reality. Realism reverses this and says that things are as they, and our perceptions are often separate from that.

This in turn to us reflects a vision of human cognition. We understand reality by knowing ourselves, and then by studying reality, and through that, come to know its patterns (Plato’s forms) and thus, an order above both the material and ourselves.

In contrast, the standard definition of “realism” used in everyday speech has more in common with pragmatism, fatalism, compromise and pacifism. It means “getting along with others” by accepting compromises instead of what you know is right. This is naturally an egalitarian impulse, a terminal spirit disease.

Witness a complex version of this usage in action:

A new foreign policy can be built by recovering a traditional realist approach that held for much of the Cold War era and which was shared by both parties. Doing so will reclaim American realism from those on the right who have made it the handmaiden of neo-isolationism, while ensuring that it avoids the overreach that since 2003 has undermined support for Americaâ€™s role abroad.

…[W]e should think again about the purpose of American foreign policy. Yes, it is to preserve the sovereign and independent American union. Yes, it is to protect our homeland. And yes, it is to keep us prosperous and at peace. But these are not ends in themselves. They exist to allow Americans, with due regard for the just laws of others when abroad, to be freeâ€”free to preach, to trade, to study, to help, to work, whether overseas or at home. That is how we conserve free America: by acting to make sure that individual Americans are free to live their own lives.

The interesting argument in this piece concerns the abundantly evident observation that American foreign policy see-saws between isolationism and interventionism, and the latter way always heads toward Leftist globalism or its precursors. Isolationism failed because it allowed harmful events to transpire and resulted in bigger and more horrible wars than timely intervention would have achieved. Interventionism has now failed because it ends with American troops dying across the globe for the nebulous and impractical goals of spreading democracy and consumerism.

But then, notice the sleight of hand that transitions from realism to the usual “we can all get along” philosophy: we are fighting for the nebulous and impractical goal of spreading democracy and consumerism in America. This is not realism; it is rationalization of our decay projected onto foreign policy. It affirms that the nation serves the individual, when the other way is actually true, but only if we get government out of the way: the individual serves civilization and benefits from it in turn, but principles and realities must come first before individual “freedom” and “equality.”

Everything touched by anyone infected with Leftism will always become the same message, which is essentially subsidized anarchy so that everyone is included so that no one is excluded, which is why individuals join: to make sure they are never excluded, much like they pay club fees, go to see their friends’ terrible bands in dingy hipster bars, watch boring sporting events, pay union dues, and go to cult-like political and religious ceremonies.

Realism consists of recognizing that results in reality — the outcomes of our actions, and how they compare to all other possible options — matter more than human concerns or individual needs. We are what we do. If what we do is destructive, then it is not realism to do so but its opposite. As we come up on over two centuries of egalitarianism, and see the world in ruins around us, realism demands we change.