Stupidity Sent To College Is Fueling The Idiocracy

by Jonathan Peter Wilkinson on January 25, 2018 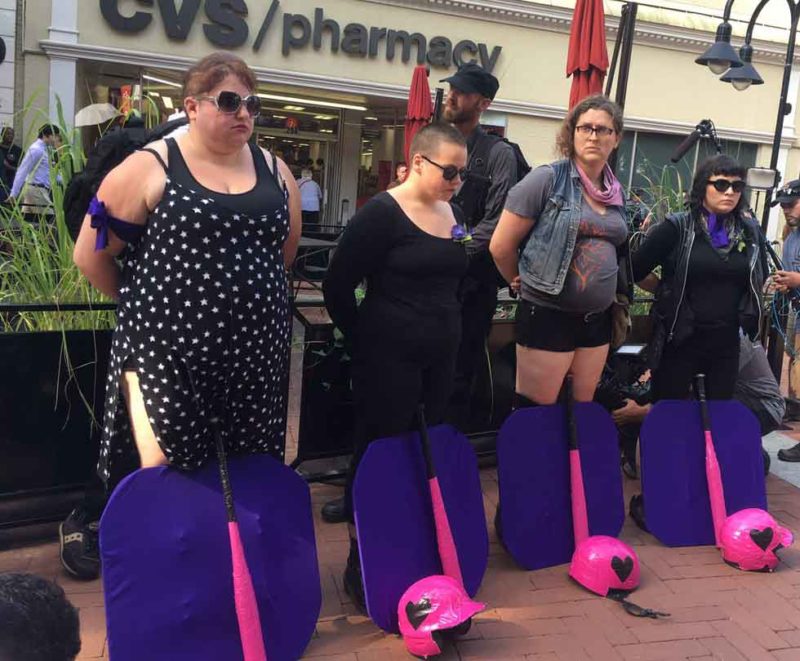 To borrow an old Turkish Proverb used in the Civ IV Video Game; Richard K. Vedder had better have a foot in the stirrup. He elevates his game and foolishly enlightens the boorish masses on a darkling plain of ignorant self-satisfaction. He tells us what we need, but mostly don’t want to hear on the subject of who should attend college. Kudoes to The Chronicle of Higher Education for even publishing such heresy in The Age of Antifa Intifada. Vedder unloads the Red Pilling below.

A large subset of our population should not go to college, or at least not at public expense. The number of new jobs requiring a college degree is now less than the number of young adults graduating from universities, so more and more graduates are filling jobs for which they are academically overqualified.

It’s at this point of the evening that Bryan Caplan asks a polite favor of Richard K. Vedder. “Here. Hold my beer, Good Sir.” The Black Pill supository follows below.

There are two ways to read this question. One is: “Who gets a good financial and/or personal return from college?” My answer: people in the top 25 percent of academic ability who also have the work ethic to actually finish college. The other way to read this is: “For whom is college attendance socially beneficial?” My answer: no more than 5 percent of high-school graduates, because college is mostly what economists call a “signaling game.” Most college courses teach few useful job skills; their main function is to signal to employers that students are smart, hard-working, and conformist. The upshot: Going to college is a lot like standing up at a concert to see better. Selfishly speaking, it works, but from a social point of view, we shouldn’t encourage it.

Vedder promulgates ideas that would have consequences if acted upon. He has recognized the presence of a social equilibrium with regards to how much of a national workforce can be released from serious duty for a period to receive advanced training versus how many of these individuals actually need to be trained in order to optimize a functional economy and an affirmative social order. At some point, sensu Vedder, the tribe has enough damn chiefs. He further accurately points out that subsidizing overattendance heightens the social imbalance.

So what? The skeptic may ask. You can never get enough smart people. Contrary to this sweetness and light, yes. Yes, you can have more educated people than you have sinecures. You may revel in the idea of the epistemolgically perfect Starbucks Barista. But only if you’ve never read Dostoyevsky’s Notes From The Underground.

Vedder says, philosophical and normative desires for a highly educated Amerika aside, yes; there can be too many smart people. We all have a role to play in a well-balanced world. An ecological niche. By rough analogy, we could argue the same of a society. We all have a niche and only one or two get to be the baddest Silverbacks in the Human Jungle. Educated people with no role to play in a society are ultimately a cancer and a profound waste of resources. You could get ten good, functional plumbers for the price of one epistmologically brilliant barista. When the crap hits the fan at 3am nobody is paying $125/hr to call over the barista.

Caplan takes the Vedder paradox a step further. He actually argues that it is individually advantageous for smart and ambitious people to deliberately unbalance their society. 25% of college attendees get personal benefits while only 5% of them do a whole lot of good for society. In other words, using cognitive seperation (a higher IQ) to get a set of credentials empowers a lot of people without reference to whether it helps society. It allows these chosen few to compete for a set of jobs a lot of people could do, but a limited minority get to try out for. This mathematically almost has to make Amerika a worse place. Anything that winnows the talent pool from which excellence is selected will cause there to be equal or less excellence. Sending a bunch of forkwits to college isn’t going to make for a better world, just a Dunning-Kruger one.

And what we ultimately get is a bunch of people who see their own personal indoctrination with useless factoids as a badge of honor and superiority. They know nothing. They don’t even know what they don’t know. They’ve got that magic credential. They totally should be in charge. And you will meet them in every job site. You will meet them in any church or community activity. They don’t ask why you disagree with them, they demand your credentials to have a right to disagree with them. They are the corporate world’s answer to The Cuckservative. PJ O’Rourke aptly termed them The Management Meatballs. They don’t go well with spaghetti or on a sub.

So why do we bang these zombie-like losers out like a warren of rabbits feeding on horny goat weed? They are predictable, pliable and easily controlled. They are the idiot constiuents of the idiocracy. If God were to read the The Hollow Man and then use it as a how-to manual, this is what would roll off the line like a Model T. It is stupidity sent to college because it is perhaps the safest thing to do with it. Park it in a cube for thrity years and remove all the sharp objects and dangerous chemicals. Pay it well. Fan it and feed. For God sakes don’t let it touch things it can’t either eat or pay for.