Why The Media Leans Left 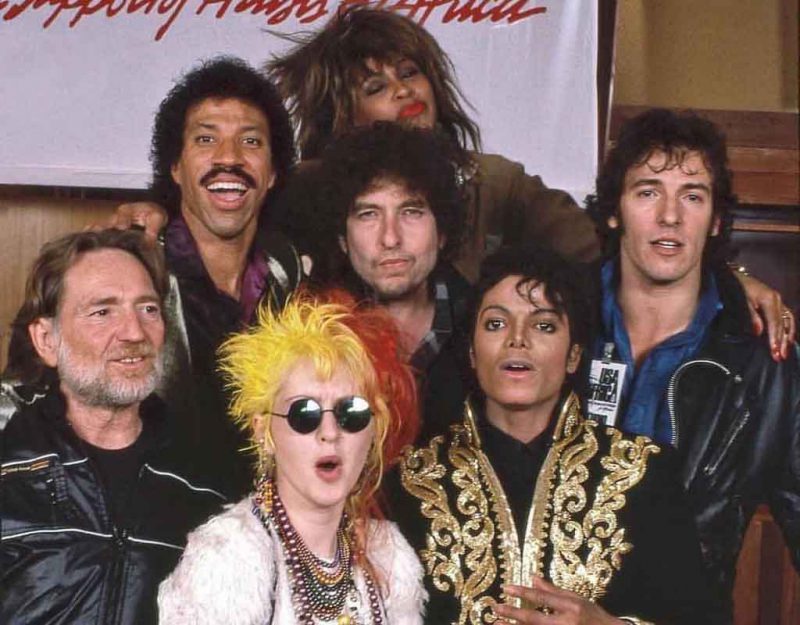 We sometimes find ourselves wondering aloud why our “free” media suspiciously resembles something to come out of the Soviet Union, since not only does it nearly invariably lean Left, but the many different independent companies seem to agree on the same narrative.

This leads us to look for a conspiracy, but we should first ask whether what we see is actual or not. In particular, two points make it worth reconsidering.

First, human groups converge on the same lowest common denominator ideas because groups without goals unite themselves on negativity so that the individual has an excuse for low performance, the self-organizing tendency of propaganda arms like the American media can be explained as simply groupthink.

Second, media has lost the audience it once had, which was one American national population. Up through the 1950s, it was possible to advertise knowing that you were selling products to an ethnic Western European, Christian, moderate conservative, family-oriented, and upwardly-mobile person.

Now, media must contend with many thousands of little niches and special interest groups. Are you selling to transgender midget homosexuals, or femdom-oriented rural pajama boys? Without one culture — something that arises from having one ethnic group — there is no general audience.

That makes advertising very expensive, and throws media into a bad place because they need to come up with an identifiable audience in order to sell products. They settled on Leftists because that is the only group that crosses racial, class, sexual, sexual preference, religious and ethnic lines.

In other words, Leftism is the lowest common denominator. Where they used to market to the middle class, then during the 1990s started advertising to total morons, now they have to sell to total morons who have no culture except Leftism and liking to buy products to show off their lifestyle narrative.

That produced the hippie generation, since they had no culture any longer and found themselves casting about for ideology, at which point they figured that they would meld together the traditional American love of “freedom” with the civil rights agenda of “equality,” forming a new anarchic Leftism.

This group generated the idea that anything which impeded anyone from chasing a dream was fascism and terrible, therefore everything needed to identify as “good,” meaning having hippie values. This attitude infested business which was at the same time looking for a new audience.

Since that time, media has been searching for “the new hippies.” They found them in SJWs, and now they are dialing back “woke” into an ordinary form of bourgeois middle class political correctness that says everyone should get to play and have a share of the cake.

The media focuses on this group because it spans other special interest groups, and uses its extremes to “filter out” those who might notice that the media they are consuming is gibberish, a method used by con men and scammers to refine their audience to those who are receptive:

The most profitable strategy requires accurately distinguishing viable from non-viable users, and balancing the relative costs of true and false positives. We show that as victim density decreases the fraction of viable users than can be profitably attacked drops dramatically.

Far-fetched tales of West African riches strike most as comical. Our analysis suggests that is an advantage to the attacker, not a disadvantage. Since his attack has a low density of victims the Nigerian scammer has an over-riding need to reduce false positives. By sending an email that repels all but the most gullible the scammer gets the most promising marks to self-select, and tilts the true to false positive ratio in his favor.

Those who announce that they are mostly likely scammers filter out anyone except those who are prone to being scammed, which means that the scammers will get a higher number of hits from within that audience than they would from a group of normal people that includes both scammable and unscammable types.

In order for our society to survive, we are going to have to not just limit but remove the media as it is. For-profit journalism ironically becomes Communist once the rest of society makes the decision to go Leftist, and that makes them not objective reporters, but the enemy.