People Are Not Independent From The Nations That They Come From 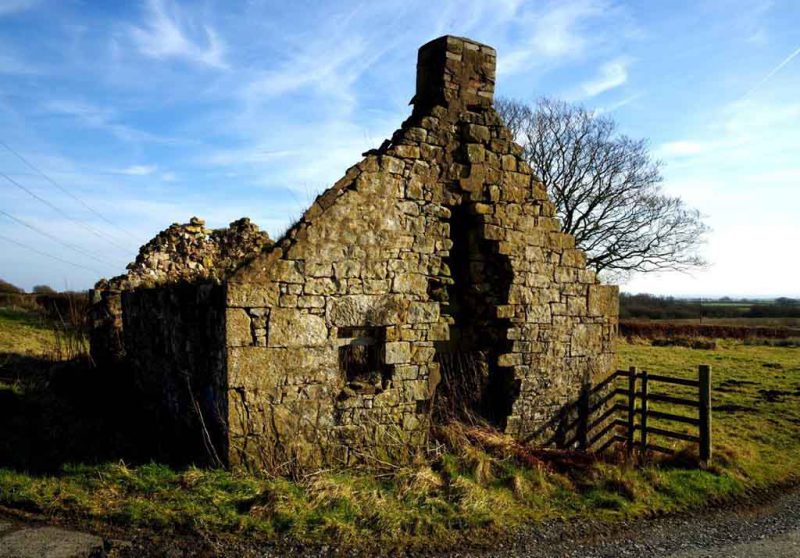 People are not independent of the nations that they come from or the race that they are. Not only are they going to identify with those nations because everyone needs an answer to the question “Who are you?” but they are genetically shaped by their origins, and we cannot “educate” that out of them.

If other races had the same values as the West their cultures would have looked completely different. Cultures, values and even religion are manifestations of the people who make up a nation – their race and their genetics.

We now have an epidemic of people showing up in the West from third world nations. These people are from nations that have failed. Blaming anything other than the people who make up these nations is disingenuous and false. They were poor before we got there, and they are poor now for the same reason.

If they are thinking honestly, they will recognize that they need to fix their problems in their home nations, not leave and expect another nation and its racially different people to pick up the slack for them. Coming to the West is an easy answer, not a long-term solution.

Civic nationalists — congenital idiots universally — like to tell us that we can think like the Soviets and use our propaganda to make these people behave in the “right” way. Then they will be like us, and carry on our government, even if we are long gone.

That requires us to believe that there are universal values, or those shared between all human beings. Universal values do not exist. There is nothing wrong with that. The fact that the races are so different somehow offends or discomforts Leftists, but that is the nature of this world and this universe.

For this reason, belief in universal values, while they feel good to the ego, are implausible. We like to think that there is some universal truth out there which goes marching on when we are gone, and that we live on through it because it represents us. However, this is an illusion.

In the West, we have all these beliefs that feel good to the ego, but they only exist because we made them happen and they work only for us. Freedom is an illusion, as is justice. You are looking for fairies and unicorns if you believe in these empty concepts.

We want to think that we can save everyone on Earth with these illusory beliefs, and that then humanity will be unified, and we will together make our dreams come true. However, we do not share dreams, nor do we share abilities. We are different because we evolved differently.