The Great Homosexual/Transgender Debate Is Not About Sex 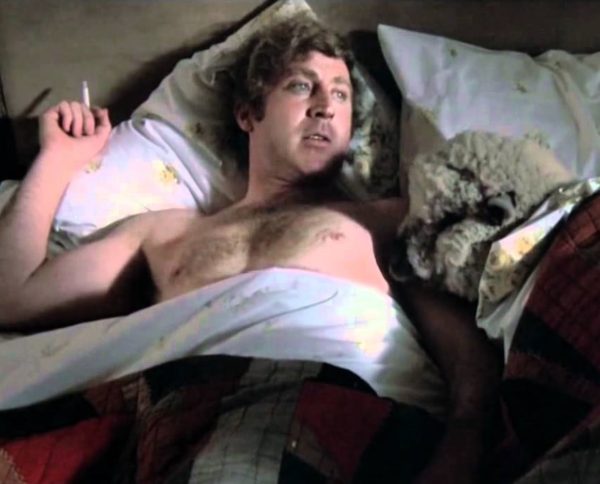 Following up on my article on mutual tolerance, I feel it due to point out that it founders in some circumstances. A distinction must be made if we are to preserve our sanity relatively intact between a behavior and its symbolic representation in our mental model of civilization and its values.

Even the most cursory familiarity with nature suffices to recognize the archetypal pattern that runs from people all the way down through animals, birds and (to the extent of their limited capacity) some fish and reptiles like alligators. Mommy and daddy make babies and devote their lives to feeding, teaching and defending them until they are able to go it on their own. This abstraction of the real into an idea/ideal it approximates is thus the normative model of human relations involving the procreative organs.

But since everything in the sublunary realm is subject to accident, as with any other model founded on the idealization of imperfect realities, divergences from it occur. The working solution to this, where people are concerned, has long been a policy of benign neglect. By common consent, what goes on behind closed doors is simply ignored: excluded from notice and comment. Like free market capitalism, while as imperfect in practice as any other makeshift compromise, this (at east in theory) nevertheless results in Bentham’s greatest good for the greatest number, with the inevitable abuses it enables written off as unavoidable without violating the compromise itself.

What we have been enduring in recent years is not, at root, inundation with distasteful “sexuality” but a frontal assault on the archetype itself as a normative model and guide. Like Satan, the rabidly “alternate sexual preference” brigade is not content with a place in the scheme of things. They must ascend the throne of “Nature and nature’s God” and rule from it. Not only should their behaviors come out of the closet, they must have their place in — and dominate — the drawing room. And the school system. And the media. And the workplace. And relations between people.

It isn’t really about homosexuality at all. That’s only the tip of the splitting wedge. The objective is the fragmentation of the coherence of Western Civilization that stands in the way of the forces using them as stalking horses — the setting of women against men, children against their parents, immigrants against natives and, in the final analysis, everyman against himself. In military parlance, it’s “softening up” an enemy target before invading and attempting to physically occupy it.

We are under assault, and our assailants are intelligent enough to use as their weapons those we would not attack because of their natural lower status. Homosexuals and transsexuals, by virtue of being rare and their sexual practices appalling to the vast majority of people, are natural targets of bullies and sadists. Our instinct is to protect them. Our enemies are using that goodwill against us to force us into internal conflict and thus, collapse. It’s not about sex at all; the great homosexual/transgender debate of 2016 is about conquest.