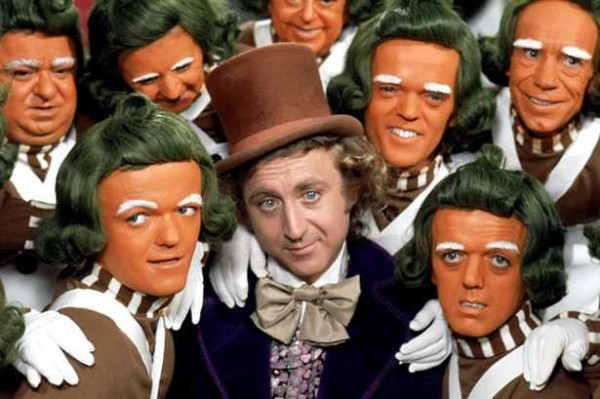 Among curmudgeons, the notion that it takes ten times longer to refute a lie than to tell one is widely known. Such facts come to life because curmudgeons familiarize themselves with both truth and lies, and use both in their arsenal. Generally their lies are innocent: feigning illness to avoid social events and suggesting far-off lands as “ideal destinations” for idiots.

But the truth remains that lies form a culture of themselves. Once a lie takes hold, it must expand or it will be revealed. Its death occurs through revelation because when a statement is shown to be untruthful, it has lost its attraction for its audience. It then lacks minds in which to live and winds of gossip on which to spread. Cornered by irrelevance, it fades from history.

The act of lying itself constitutes the fundamental lie. To say, “It is so,” when it is not, one undertakes a burden of keeping a lie alive. This makes the master of the language the servant of the lie, because with a lie’s revelation there also comes an unmasking of the liar. And while people possess no particular drive to truth, they fear being manipulated and thus shy away from liars.

Once a lie is told it invents a culture of deception around it. The lie must be protected; the liars must unite and back each other up; all contradictions to the lie must be erased, subverted, blemished, corrupted or otherwise neutralized. Most human cultures on earth dedicate themselves to nurturing a lie and inventing a mythos around it that turns good into bad and bad into good. This keeps the lie safe beneath layers of misdirection.

In the West, we cultivated a culture (instead) of truthfulness. Where in other cultures people consider it a loss to reveal a truth that is personally embarrassing, the West made a religion of placing truth — and Reality — above the individual. This concept shocked the world, which was composed of people who dedicated themselves to the exact opposite. To them, individual ranks above Reality as a means of self-protection. Even when — especially when — they talked about how egoless they were.

Western culture probably reached understanding in only a relatively small number of minds. But its salvation emerged from what it did not do, which was protect a central lie. Instead, it looked to the stars and to the infinite and eternal, finding a union between truth, beauty, immortality, harmony/balance and goodness. The West found God in knowing its Reality through truth. But this placed it at a brutal disadvantage.

The rest of the world thrives on deception. Most humans live under primitive circumstances even when on the surface they imitate advanced societies. The people there anticipate dysfunction, dishonesty and parasitic intent from those around them. As a result, they stage pre-emptive strikes against their fellow citizens, hoping to manipulate those fellow citizens before they manipulate the people themselves. The lie feeds as it grows.

These cultures of deception value nothing except that which gives one person an advantage over another. They can unite in moments of passion on polarizing activities like extremist religion, political upheaval and class warfare, but for day to day life they lack unity. But they also come about within cultures of truth, and this minority status unites them immediately.

When culture aims at truth, it bypasses these infected quagmires of deception. It rises above and organizes itself, discovers learning and creates a sense of unity among its people. But much as any greatest strength is a greatest weakness, healthy societies attract the unhealthy who are enraged by what they cannot have, and seek to destroy it.

Many of these — but not all — call themselves leftists, liberals, progressives and socialists. Like all infectious agents, they disguise themselves as harmless or benevolent. Their goal however is to kill. They wish to destroy the civilization of truthfulness by bringing the culture of deception into its midst. All because they perceive that they cannot have it.

If they were to study history, they would see that having what is good comes easier than expected. One must call out the lie and puncture the culture of deception, then replace it with a culture of truth. From that all good things flow. And for a former culture of truth now infected with deception, the same solution works every time.