Why Conservatives Should Be Pro-Transgenderism: Eugenics 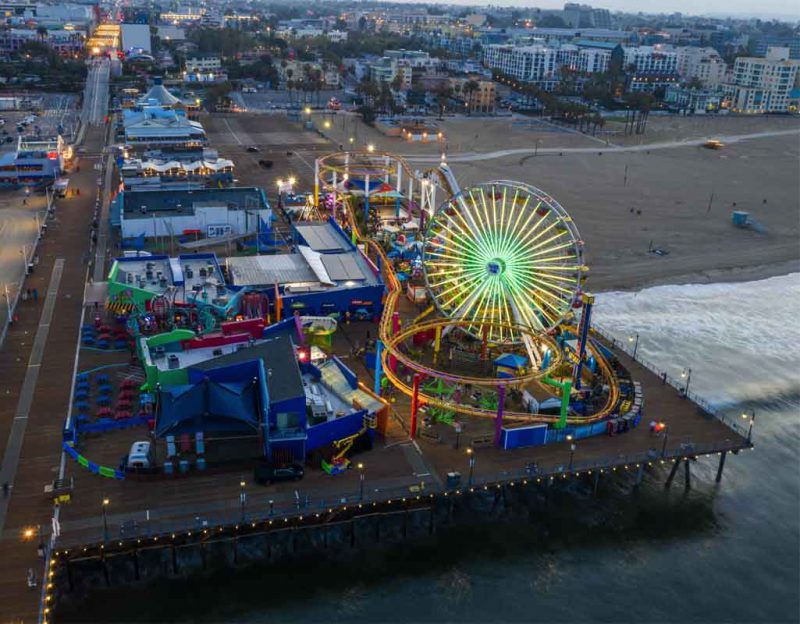 Very few focus on how fascist nature is, and simultaneously, how forgiving. You can use any method that you want to achieve the goal, but you have to find some way to adapt to your environment and reproduce.

This contrasts the human method, which is to deflect social criticism by including everyone but therefore forcing them all to use approved methods, which in turn exerts control over their mental state and makes them unstable.

No one wants to say it out loud, but the ways of nature work better, and are in fact more gentle, merciful, and sane than what humans adopt every time, exterminating their civilizations in the process.

Did technology do us in? No, it was wealth: as soon as we get wealthy enough to detach from reality, we go into a human-only world and our solipsism forces us into reality-denial, at which point we suicidally act on obvious illusion.

This rejection of the world around us takes on a snowball effect where the more we get away with it, the more we push farther. We got away with democracy and equality, then diversity and globohomo, so why not a transgender world order?

If you wonder why people seem pathologically opposed to anything real, natural, or intuitive, this is why: they reject the world. They want symbols of this rejection like diversity and transgenderism to replace reality, so that we can all be happy solipsists in narcissistic navel-gazing worlds of our own emotions.

Normal people — those still “clinging” to reality, history, and common sense — find the image of a bearded pregnant woman to be appalling, just like men with breasts and androgynous people. The Baphomet is gender-ambiguous for a reason.

This means that we have reached a tipping point: much of, if not most of, our species has gone insane. This means that they are not just irrelevant to us normally-adapted people, but toxic.

If people were thinking clearly, we would encourage transgenderism and support the surgery, so long as it sterilized the transgender person in question. Let us remove those genes from the population, since something went wrong.

We could take the same approach to drugs. If heroin, meth, crack, weed, coke, angel dust, and ketamine could be bought from coin-operated machines for less than the price of a Coke, we would quickly lose a huge segment of useless people.

“Let the bodies hit the floor,” went some old tiresome jump-metal tune. Why not let the bodies pile up, so we can relocate them to some nice empty canyone that could use some fermenting compost?

It is time we admit that, unlike the problems humans have been pursuing, humanity has a quality control problem, both in our thinking and in the genetics of the people around us. Let nature fix this as she will.

Extremes Meet At The End of the Cycle | Neurotic