Are You Third World or First World, in Bed? 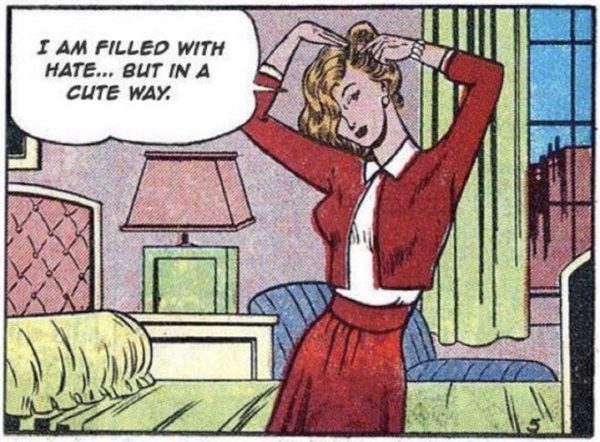 Quantity and quality are opposites when it comes to making choices. You can either choose to have a whole lot of something, or a smaller amount but with greater depth, resilience, durability, precision and intelligence. This metaphor extends even to our biological imperative to reproduce.

In humans, this manifests in two different reproductive strategies, or approaches to having children. One can either have a bunch of kids and invest a small amount in each, or have fewer children and devote more time and energy to raising each one. This leads to a split in sexual and reproductive behavior, as described in New Scientist:

She found that men who were judged to be more “masculine” and women who were considered more “attractive”, were likely to be seen as more inclined towards casual sex – and to actually be so (Evolution and Human Behavior, vol 29, p 211).

…It also raises the more fundamental question of why individuals have such widely varying attitudes to sex in the first place. The answer is not simply that beautiful people have more opportunity.

The same split in behavior seen in sexual activity extends to reproductive activity itself. Those who are less promiscuous also tend to be more committed to high investment per offspring, which causes them to spend more energy on partner choice and investment of social capital, or learning from the parents about life, into the offspring, as J. Philipe Rushton recounts:

Most recently, an “environmental” r-K theory has been espoused (see Figure 4). Belsky, Steinberg, and Draper (1991, p. 647) succinctly described two diverging pathways: One is characterized, in childhood, by a stressful rearing environment and the development of insecure attachments to parents and subsequent behavior problems; in adolescence, by early pubertal development and precocious sexuality; and in adulthood, by unstable pair bonds and limited investment in child rearing; the other is characterized by a stable and secure childhood and longer lasting marital bonds in adulthood.

Traditional values (home in first world nations!) emphasize not only K strategies, but finding a transcendent reason to see and amplify beauty in it. We call that love. As it turns out, nature sees it as the path to quality over quantity as well.

How propaganda works | Repeat after me: individualism is good