The inheritors of 1968 look back on a changed nation 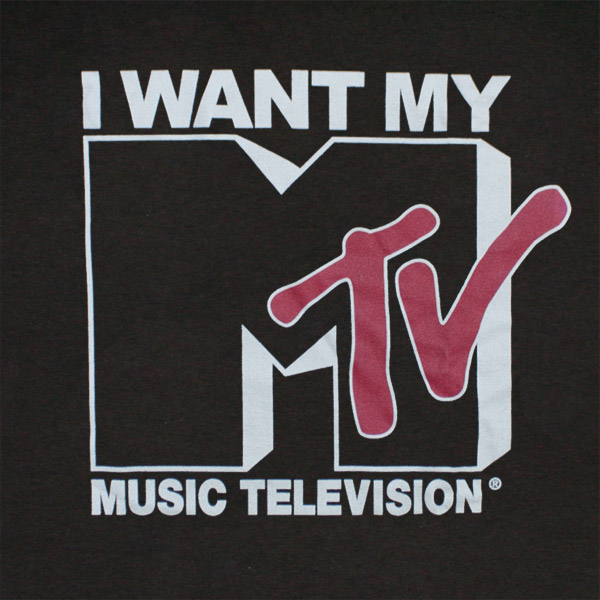 Much of the media dialogue of late has involved generations, specifically the latest “lost generation” of millennials. The press is sure they’re lazy, distracted and self-centered; the millennials are certain they got screwed by their time in history. Perhaps both are right.

However, as we find daily in life, being right is not enough. It’s trivial to be right about a detail and human nature to extrapolate the whole from that detail. The real question is however whether the question encompasses the whole situation. In the case of generations, only part of the story is being told.

The story under the story is twofold. First, that every generation has been a lost generation for some time now because our society is collapsing from within. Second, that millennials are the counterpart to another generation that was lost, namely Generation X.

The pivotal event in Baby Boomer existence was 1968, when in both Europe and the United States leftist groups went mainstream. They were able to do this because they successfully identified Communism with Totalitarianism, and denied its leftist roots, which allowed the Western “useful idiots” to create their own version of Communism lite, mixing in consumerism and pacifism to keep it happy.

What drove Baby Boomers toward leftism? A prime culprit is the WWII propaganda from the “free” West which identified the enemy as Totalitarian and the good guys as better because we have free, equal and non-discriminatory societies. Whatever Hitler did, we do the opposite. Baby Boomers grew up on this propaganda.

Another culprit is the need to differentiate itself. The “Greatest Generation” became a group of mean-spirited whiners since they came back from the war to a changed land. Women were working, which made families unstable as women used new social mobility to escape rather than fix broken domestic situations. Class and social lines had been erased and re-drawn, creating a rootless and ambiguous society.

Either way, the West exploded in student revolt in 1968. The demands the protesters made were universally leftist and centered on the concept of equality, which is the fundamental tenet of leftism. What followed utterly altered the nation.

Public officials became responsive to leftism demands out of fear of more disruption of business as usual. Government hired many of these people, as did academia. A massive shift leftward began taking place behind the scenes, only briefly interrupted by Reagan’s rightism in the 1980s.

This leftism spread through social channels. People followed it not because they believed it was right, but because it was popular, and in a democracy/consumerist society what is popular is what is profitable and also a way to rise above the rest, by following a trend first.

Where once upon a time people relied on causal logic, where a certain action produced a certain result, post-leftist societies are entirely based on ideology, intention and guilt. Things do not happen through causality, but by being ideologically correct, at which point the collective implements them. If you resist this, it is your intention to harm others by denying them the fruits of the collective. Guilt will be used against you and will control you. However, the root of the collective is rampant individualism because individuals believe they deserve support from the collective.

Generation X straddled the line between the naturalist and leftist worlds. They saw the old America, a place dedicated to living a natural and innocent life. And on the other side, they saw the new America: a place of ideological zombies who demand total equality at the expense of reality, and thus guide every decision into crisis because none of our plans are realistic.

The millennials saw none of this. To them, zombie America is the only America. As a result, they have no concept of reality and thus are narcissistic by default. But it makes sense to uncover the root of this narcissism and to look at the Baby Boomers and the policies they instituted that created this outlook in people.