Social Morality Versus Realist Morality, Or, Why Horror Movies Work 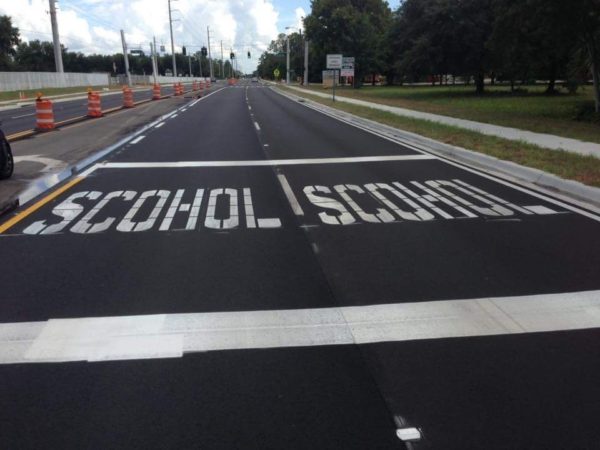 We live in an age of inversion when the definitions of common terms have not only become confused, but turned on themselves, so they mean exactly the opposite of what they originally meant. One such term is morality.

As the practice of being social, and compelling others to “like” us by modifying our behavior, spread through society, it took on a will of its own as all control mechanisms tend to do. It was no longer enough that it modified bad behavior, but it began to modify merely unpopular behavior.

The problem with this is that socializing is an extension of the human ego. Everyone wants to feel good about themselves, and included, so the temptation is to remove standards so that each person has a place — which means they must be immune from any (real) criticism, such as that involving inner traits like moral goodness, intellectual ability and character.

Since moral character is the most important part of any human being, it became the first target of the socializers. They redefined it from traditional morality, which emphasized doing what was right according to an order larger than humanity: nature, God or gods, and the hierarchy of human ability and character.

We might call traditional morality a form of “realist morality,” or morality based in the consequences of individual actions beyond the individual. Its replacement, social morality, emphasizes the appearances of acts to other people and how those acts influence the social commandment that all must be included.

Social morality will be familiar to you from your kindergarten class. What is important is that the teacher remain in control, and for that to happen, all conflicts must be erased so that everyone engages in the same activities and thus can be manipulated by the same incentives/punishment structure. Control is necessary because the natural sorting of people into hierarchy has been interrupted.

Alert readers may note that the second list is more complex in argument. It does not operate in the simple form “Some are not participating, therefore all must participate.” The nature of people is that they like simple answers because they are easier to understand. However, this does not make them correct.

Moral realism says that if some cannot participate, then the answer is to fix what makes them unable to participate, instead of altering the criteria for participation. Social morality employs moral relativism which demands that civilization lower its stands instead of holding people accountable for their ability to meet those standards.

You may notice that in your favorite horror movies, a conflict between characters arises: the more insane characters (MICs) struggle with the more sane characters (MSCs) for control of the human side of the situation, notably the question, “What do we do?” The MICs will seek to emote and will consequently dominate discussion; the MSCs have a tendency to give up and sulk because they realize they cannot make the group see sense.

In most films of that nature, the MICs win out at first, and then the group turns to the MSCs, at which point it becomes clear that “saving everyone” is not an option. MSCs at this point become more willing to sacrifice MICs for tactical advantage, as if recapitulating Darwin and perhaps history itself. Evolution rewards the saner, but only in the very end.

Humanity faces an evolutionary challenge of a similar nature. Every society that has existed so far has failed and collapsed to a third world state, especially the highly intelligent ones. Technology, power, wealth and military strength do not save them. There is something that all of us are doing wrong, and it is fatal.

An analysis of the changes in these societies throughout history shows that as they succeed, they become more concerned with social morality than realist morality. As this pre-dates even political changes, it suggests that the root of their failing can be found in this moral shift, and that it is the cause of their demises.