by Jonathan Peter Wilkinson on April 8, 2021 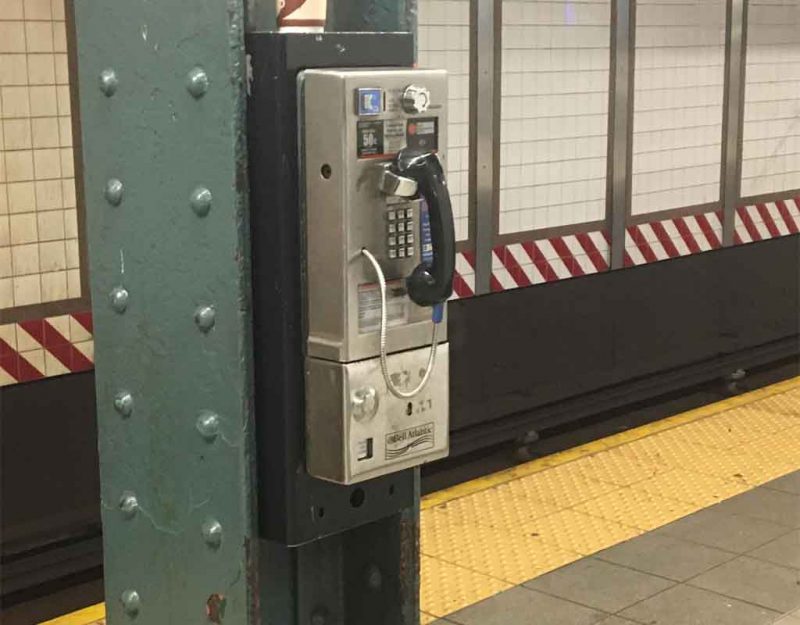 Amerika has a Boomer Question. A veritable BQ. Boomers suck. Boomers are selfish. Boomers robbed the future. Boomers lied about the past. And all of that while they jammed overrated, blues-derivative music and smoked crappy weed. To make this even viler, they did these things while drinking piss-poor Amerikan Premium Beers. All of the problems in Amerika are all the Boomers’ fault.

Partially. That’s why we now have a BQ. They certainly choked like The Chiefs defending a Super Bowl Title, but the poor SOBs were also set up to fail. They were lied to while they simultaneously prevaricated. They were short-sheeted at home, while they looted down the street. Boomers are the wrathful manifestation of centuries’ worth of crappy Faustian karma.

There will be no salvation until that karma gets resolved. You can either hate the players or you can hate the game as the generations forever cycle. As an outsider in the land of my birth, I feel the urge to embrace that awesome warmth from the healing power of “AND”. But that won’t answer the question, that won’t get us off the wheel.

Pure, 150-proof shots of Anti-Boomer Cactus Liquor will give us an eye-bulging hangover in the form of a fifth turning. Overplayed Boomer Music warns us not to do this. We get this right or we do it again.

Boomers didn’t just choose to suck and Boomers were not just thrust head first into the generational suckage wood chipper either. A more accurate answer to this BQ conundrum involves accounting for multicollinearity. Multicollinearity is the rectum cancer afflicting otherwise useful mathematical models. You have to tease it out and change your variables of choice or else your results become tautological instead of predictive.

Perhaps an extension without loss of generality would make the concept of multicollinearity a useful explanation of how human nations get stuck in Oswald Spengler’s cycle of emergence, rise, decline and then fall. Where cultural senescence meets Generational Cycling, at a junction of lethally overweening self-regard, we get a nation-damning train wreck of Hollywood Special Effects proportion.

These are the three variables that I believe deterministically drive total and utter Boomer-Suckage. We have the arrival time of The Boomers on the continuum of Western Civilization. There is the sequential ordering of Amerikan Generations surrounding the Boomers in a trigonometrically ordinal progression of Amerikan Generations, and…. The gosh-darned, rectal-orifice, smugness singularities that are the Boomers. These factors combine in an inter-related fashion. They generate a suck resonance that is turning the once-great American Nation into a bunghole country of Amerikan Crowdism.

Oswald Spengler describes a cyclical pattern of nations that is reminiscent of the lifecycle of any new innovation. There is a creative emergence where a new group of unique people cohere. These people share specific beliefs, characteristics, and philosophies that separate them from other groups of people. They cohere into a unified culture as an accretion disk will cohere over time and stress into a planet or a star. This popular accretion formed with the unique characteristics of the people in question is then a culture.

This culture fulfills the promise of its unique characteristics. They thereby possess culturally unique mathematics, music, art, science, theology, and philosophy. Once these cultural characteristics have reached the point of mature development, they completely exhaust that culture’s intellectual capabilities. This point defines the unique apex of a civilization. The wheel then clicks to a stop at this glorious apexial vista. It then commences the harrowing ride back down to dissolute oblivion.

The Amerikan Boomers have generational characteristics that mirror what Spengler saw in The Weimar Era Germans that were his contemporaries. Our Penthouse Forum was analogous to their cabaret. The SNCC and Black Panthers brought the same terror to the streets that Germany experienced from The Brown Shirts. The decadent art of Lucian Freud and Edvard Munch can be seen reflected in the pointless amorality of 70’s Stoner Rock.

The generations preceding and succeeding The Boomers often show characteristics of repetitive generational architypes. These have recurred throughout the history of Western Civilization, in a cyclical pattern. William Strauss and Neil Howe developed a theory of generational cycling where each generation begets a successor that at least partially resembles an earlier historical rendition. They lay this out in their scholarly tome entitled The Fourth Turning.

Strauss and Howe posit a four generation, iterative cycle analogous to the four seasons of the terrestrial year. A Spring Generation initiates the cycle as the ground thaws out from a winter. Strauss and Howe characterize the generation prior to The Boomers as just such a generation. They emerged out of The Great Depression and The Second World War to rebuild in the following manner.

The first “turning”, or first generation of each cycle, according to the researchers, is like spring. This is the generation that follows a major crisis. The first turning leads to orderly societies with strong institutions and a fierce sense of collective progress. Individualism doesn’t have a place here. Instead, a “majority rules” mentality shapes the culture. Howe and Strauss call it the silent generation.

Then came The Boomers. Strauss and Howe are their advocates below.

The second turning, or second generation, is like summer. It’s characterized by behavior that’s the opposite of the previous generation. Instead, individualism is highly regarded, and people have a hard time adapting to pre-set norms. This is a passionate and very creative generation. These traits help them create important cultural changes and shifts in values.

Fair enough, Spengler posits that our Faustian Western Civilization had discovered the stars, split the atom, and had plowed and over-populated all things on every scale in between. Nowhere left to go but down. Strauss and Howe subtly implied that The Boomers’ forbearing generation felt too overwhelmed by the weight of calamity to instill in them a righteous measure of proportion and accountability.

They were the kids given too much choice and too little direction. Look past all the overdeterming excuses that academia can churn out and dress up in the dapper garb of plausible reasonability. The Boomers still had free will as they hit their pre-determined fork in the road.

Their choices abounded. Yogi Berra told us that if we came to a fork in the road, we should pick it up. Robert Frost advocated on behalf of “The Road Less Traveled.” The Boomers, they were creative. They chose “Fweedom!” They sent our nation down that proverbial Highway to Hell that is demotic, hedonistic, materialistic, and undisciplined crowdism.

In a karmic sense, The Election of 2020 gave us a dishonest outcome, involving solipsistic and cynical leadership. It was God’s condignly malignant judgement. This condign judgement upon a fallen, enstupidated, deracinated, and faithless nation. One diversely peopled by venomous pit-vipers of gibbering vituperation. Karma, baby!

Just how venomous and vituperating? Strauss and Howe give us a sense of what they believe lies strewn in the blasted wake of that stupidity bomb that went Boomer.

Here, the individualism of the second turning becomes irresponsible. As a result, any sense of community or the collective essentially disappears. The authors argue that cynicism and bad behavior define this generation. Members of the third generation take the expression of individuality to its maximum expression. Consequently, they create focal points of inequality and injustice. Their sense of civic duty is extremely low. More than anything, they prioritize individual liberty.

Groovy, Baby. Now fvck The Boomers and feed them all to the worms.

Except that this approach is short-sighted, and just as solipsistic as the spoiled, rich, opiated sinners screwing in the ditches at Woodstock. As a Christian, I must forgive. As a person who wants to be a reasonably intelligent Christian, I must be proactive, solution oriented, and make D well sure the sin takes place no more and rots out nothing further.

We break this tragic Amerikan doom cycle by devolving out of it. If Amerika generates an endless generational matrix, which is only interrupted by a few martial artist systemic anomalies, then we must do better. This can only happen on a lower level. We cannot save the world. Salvation is not mass-production, scalable, corporate schlock. It has to occur on an individual, unique, and personal level. We can’t really bring salvation to too many more than a Dunbar’s Number of fallen sinners.

Freedom of Association is the first key. Make the twittering machine that is Mass Amerika leave us alone. Let us save and rebuild our own separate communities. The new tribes will generate the new cultures, of a better and more enduring civilization. A karmic nirvana – both by and for the people that look like us.

It is in our homes, churches, schools, and communities that we then look after our own. It is at those accumulative Schelling Points of cultural excellence that we defuse the ennui. We train our own to embrace the essence of a meaningful existence. We can and must defuse our own future Boomers. Then we can answer our own Boomer Question in the correct and most powerful way. “Never again, Dr. Strauss and Dr. Howe. Never, ever again.”

Formalizing Democracy | How They Broke You