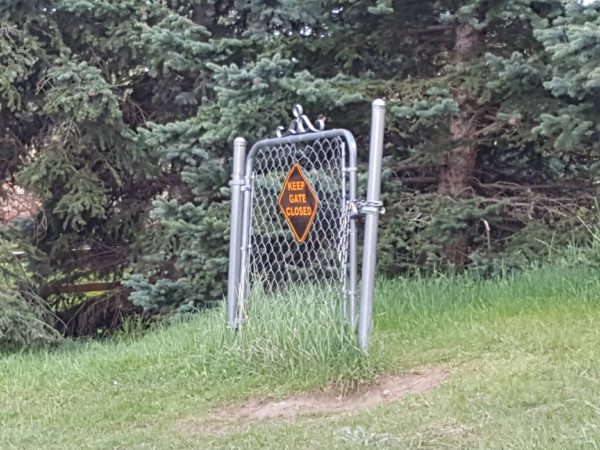 No one knows what conservatives conserve anymore. The average person thinks that conservatives preserve the current social order, which is far from true for anyone who has a conservative outlook; to such a person, we live in a fallen time and what is required is an undoing of the radical changes that have occurred, knowing that such changes will appear “radical” or “extreme” solely because we are so far off the path.

For this reason, we need a new word for those who want to reverse Western decline: restorationist.

A restorationist wants to conserve what has made civilizations rise above the rest to excellence, and has nothing to do with “conserving” the inferior versions of what has been forgotten. A restorationist rejects our society as it is, and points instead toward a type of a social order that leads to the type of supremacy of competence that classical civilization created. A restorationist works toward a society that rejects government, laws and economic manipulation — all means of control — in favor of a cooperative, goal-based society ruled by principles enshrined in culture and an aristocracy.

Look at this wasteland. Jobs are jails, people are broken. “Culture” is disposable junk and novelty fetishism. Our social institutions are banana republic versions of what once brought greatness. People are solipsistic, isolated within themselves and yet determined to project their needs onto others. The result is a vast emptiness disguised by constant meaningless activity.

Restorationists aim to end all of this. We recognize there is no Utopia, nor human perfection, only constant battle against evil or the innate pitfalls of human consciousness. Our goal is to use the methods that have been proven to make the most healthy civilizations, and to extend them toward excellence, so that our civilization points itself toward greatness instead of the absence thereof. We know that a society is either heading toward excellence, or the opposite direction, and what appears to be a “grey area” is merely the time between an act and the arrival of its consequences.

Restorationism naturally excludes all currently de rigeur methods because these are infected with the limits that create our current society. What society fears and makes taboo includes those methods necessary to reverse the decay. If a political method is currently proscribed, that is because it will un-do and revoke the current system, not because it will not succeed. Power structures prohibit that which undoes them, and since our current direction is toward failure, those in power have systematically made taboo all necessary methods of reversing the decline.

For this reason, those of us who desire restoration recognize that there is no compromise with the current power structure. Government, law and ideology are not only corrupt, but corrupting influences, and everything they touch even slightly immediately starts heading toward destruction, just as how a drop of sewage converts a barrel of wine into sewage.

Nothing will motivate people in any meaningful way except restoration of classical civilization. Everything else is a band-aid, a short-term convenience applied in order to delay the inevitable end. If you wonder why conservatives lack the fanaticism of liberals, it is this: liberalism promises Utopia, and conservatism is afraid to offer the Realist version, which is a functional society that also provides existential beauty and pleasure to its citizens.

Currently the Right is riding a wave of victories as the programs of Leftism demonstrate their failures. Leftists being canny manipulators, they will quickly switch sides for a singular reason. They will want to infect the Right with the ideas of the Left so that after the Right-wing rebellion swings into power, it will re-create the Leftist idea and place society back on the path to ruin.

We either purge this sickness from our souls by going an entirely different direction, or it assimilates us much as it converts food into junk, culture into spam, theory into babble and civilization into parasitism. Seeing the problem in this light gives us new momentum, which is why the only social/cultural change that can compete with Leftism is found in restorationism.

Each of these four pillars is so massively taboo in our society that mere mention of it sends the people who are vested in the system scurrying for cover. These are the poisons that un-do our current dysfunctional order, which makes them medicine for those who wish to escape certain doom as civilization collapses, including the destruction of all they have worked for.

Twisting an internet witticism, this can be expressed as: To find out what is destroying your society, discover which ideas are considered beyond criticism. Our civilization is ruled by those dedicated to its decline so that they can parasitize it. The only solution is to restructure civilization so that it works again, which naturally makes such people obsolete, and they will move on to somewhere else where the pickings are easier.