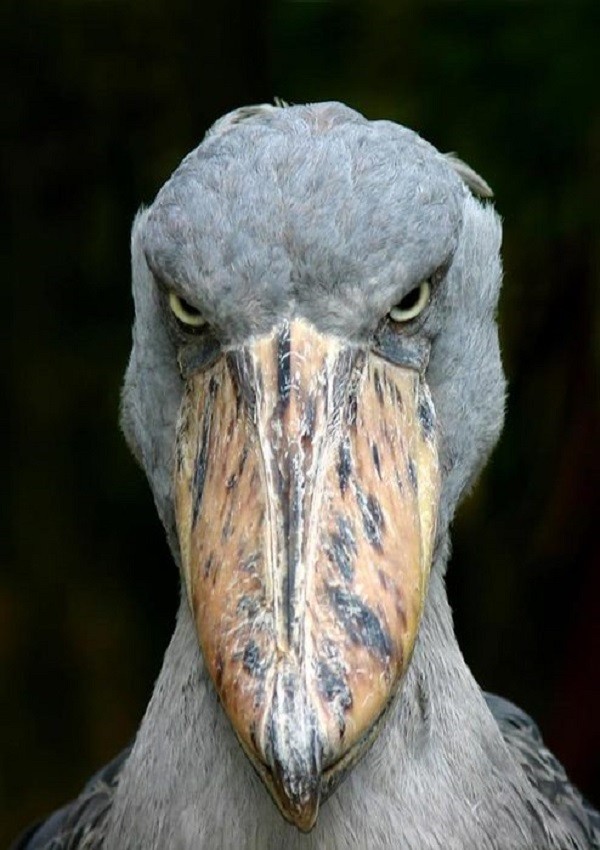 Few people recognize just how deeply liberal reprogramming goes. Any term of importance will be subtly altered so its meaning is lost in such a way that suggests the dominant paradigm is in fact correct. Since these alterations occur at a very low level, they go unnoticed and, because most people are generally thoughtless and vapid, get repeated millions of times by “well-intentioned” selfish little beasts.

You can see an example here in the wild from WIRED magazine:

Researchers generally use these scenarios to see whether people hold a) an absolutist or so-called â€œdeontologicalâ€ moral code or b) a utilitarian or â€œconsequentialistâ€ moral code. In an absolutist code, an actâ€™s morality virtually never depends on context or secondary consequences. A utilitarian code allows that an actâ€™s morality can depend on context and secondary consequences, such as whether taking one life can save two or three or a thousand.

This writer has correctly summarized mainstream opinions on the issue of consequentialism, but if we look at the terms by their meaning, it becomes clear that there is a paradox here. He equates utilitarian and consequentialism, but what do the two mean? In theory they are similar because they are based in results, but with a little sleight-of-hand to keep them crowd-friendly. Utilitarianism means choosing what is “best for the most” but this is assessed, in classic EnlightenmentTM style, by what those people think is best for them.

Consequentialism — in theory — means measuring by results. But in the hands of the Crowd, this becomes utilitarianism, or what most people think they want just as in democracy and consumerism. The definition has literally be reversed from “results” to “intentions.” How clever! How subtle! And yet how completely illogical. It is comic, just as one might expect if rhesus monkeys suddenly discovered language and made themselves a political system.

Under the reign of the Crowd, every term gets redefined to what they want because it makes a better product that way. Results, responsibility, accountability and objectivity? No one wants to buy that. But the idea that if you do what most people will nod at, which generally gives you free rein to deceive them and offer token substitutes for what has been taken from the oblivious herd, will always be popular. Simple, ego-flattering lies never fail to find an audience, but truths remain just as unpopular as ever.

The hatred of the bourgeois | Correcting confusion about the alternative right