Talkin’ About Your Generation (and Mine) 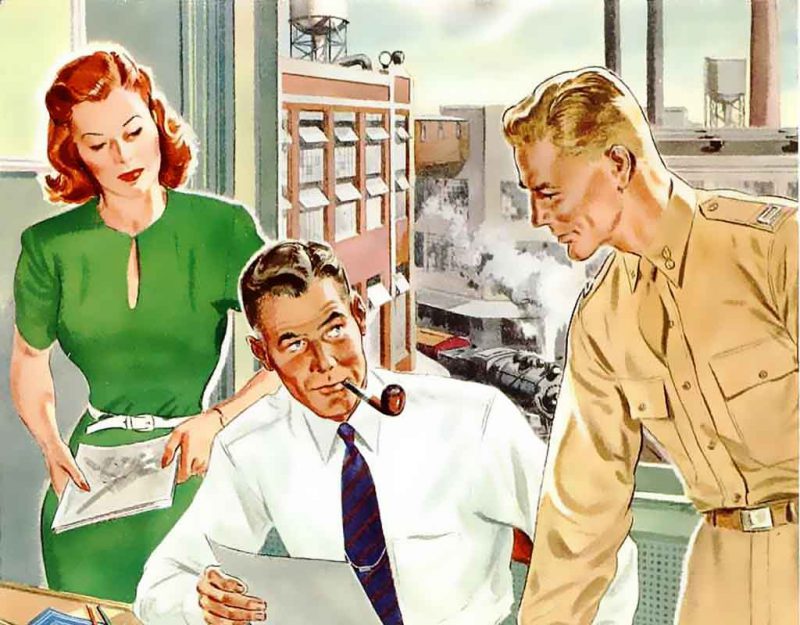 We were gathered around the coffee table as usual when someone opined that the Baby Boomers were the generation that broke everything because they grew up under the heaviest influence of media.

While the previous generations had newspapers and radio, the Boomers grew up with movies and television everywhere, which portray life-like images that can easily be mistaken for something one has witnessed.

There is truth to this, but it is not the whole story. In my view, the Boomers were different because they grew up entirely under The System.

Where previous generations had a much more goal-oriented approach, where they had to set up a home and find some form of income, the Boomers grew up with the expectation that a job, taxes, insurance, and other red tape were their only future.

For them, success meant working within the social system, because all of this red tape is a subterfuge. The power remains in the hands of people. If they like you, you get what you need and want. If you are popular, you become powerful.

To get ahead in that world, you read the right paper (The New York Times). You bought the trendy gadgets and had the popular opinions. You went to the places that were attracting attention at the time.

Where previous generations rose on their ability to complete a task by whatever methods they chose, Boomers and subsequent generations succeeded by following the procedure — a schedule of methods — set out by those before them.

We see “signal culture” existing now because it inherited the world into which the Boomers were born, made hideous by the WW2 bureaucratic stratification of society. For example, double-masking is how you signal obedience to the system.

Hippies came about because within this system, the only way to rebel against it was to re-interpret it in a more extreme way. This meant that hippies were compromised from the beginning. They were not rebels, but conformists.

In an egalitarian society, the root of everything is social. Economic success is determined by trends, what people are buying. Elections reward what is en vogue in political circles. Social groups favor current novelty over any kind of eternal or enduring truth.

It is tempting to blame Baby Boomers for all that went wrong in the West, but they stumbled into a society already racked by diversity, albeit of a mixed-White (Italian, Polish, Jewish, Irish) nature rather than pure racial diversity.

That diversity meant that we no longer had culture, and its place was assumed by the bureaucracy, the markets it managed by manipulating political trends, and a type of patriotism to the political system that ignored what America was.

Future generations can only escape by getting out of the cycle of popularity. Until we focus on what is real, we cannot know what is true, and the grim thing about truth is that it does not change with the ages. It endures.

Why Is Leftism So Popular? | In Praise of the New Politburo Diktat