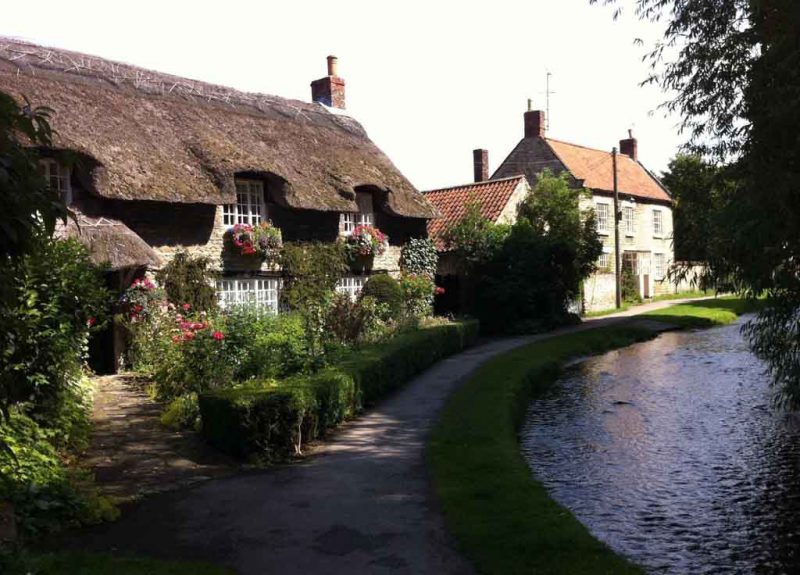 Humanity loves to bury itself in many layers of complexity so that we never face the core of an issue. Great books often dedicate themselves to peeling apart these layers, then looking at the actual issue as it stands naked and exposed, and finally pointing us toward the obvious decision.

Once seen, actual issues push aside the scapegoats and distractions with which we otherwise concern ourselves. This presents an incentive to those who want to avoid confronting these issues in that by heaping complexity on top of them, they obscure them and in doing so, avoid having their own bad behavior related to these issues being noticed.

Fundamental issues — those actual issues, as opposed to peripheral ones — tend to follow biological metaphors. Nations are ecosystems and within them, health must be maintained, as well as defense against predators and parasites. On top of that, the nation must find some way to thrive, or do better than merely fend off negatives.

Conservatives and Leftists differ in their approach to maintaining health. Conservatives tend to favor hierarchy where those who do well are rewarded; the Left tends to favor centralization, where everyone gets a minimum and acts in a mass according to the will of the mob.

This boils down to a quality versus quantity dispute. The Right likes to make society grow from the top down, ensuring that those who are most competent have the money, power, and social prestige so that they may use their abilities to increase those things. The Left prefers to make society bloom from the bottom up, which produces a large mass of lower income people without particular specialization.

This division presents a problem because the latter approach is always more popular. Most people will always be hovering near the average than the extremes. This creates a large audience for the idea of the triumph of the average over the exceptional. That makes allies of the merchants, who depend on these people as customers and so pander to their opinions.

Almost every battle in politics today traces its origins to this fundamental disagreement. If we want quality, we need hierarchy; if we want quantity, we need equality. However, we are seeing the quantity model crack as businesses realize that masses of thoughtless people do not make the best consumers as they are quality agnostic, sending business into a struggle for novelty from which few emerge victorious.

Even more, we are seeing that quantity as a model creates a pathology. Humans become addicted to the idea of quantity and in doing so, blind themselves to the need for quality, which reduces every decision to a question of consensus that then erodes any finer insight into the details or implications of any proposed action. Bad leadership — Merkel-level bad — results.

Looking at humanity through that biological future, we can see a species on the cusp of a crucial decision. It will choose one over the other, and that will determine is fortunes from here on out. One thing is for sure: the two philosophies cannot coexist, and not choosing one over the other will result in perpetual conflict.