Which Way For The Dissident Right? 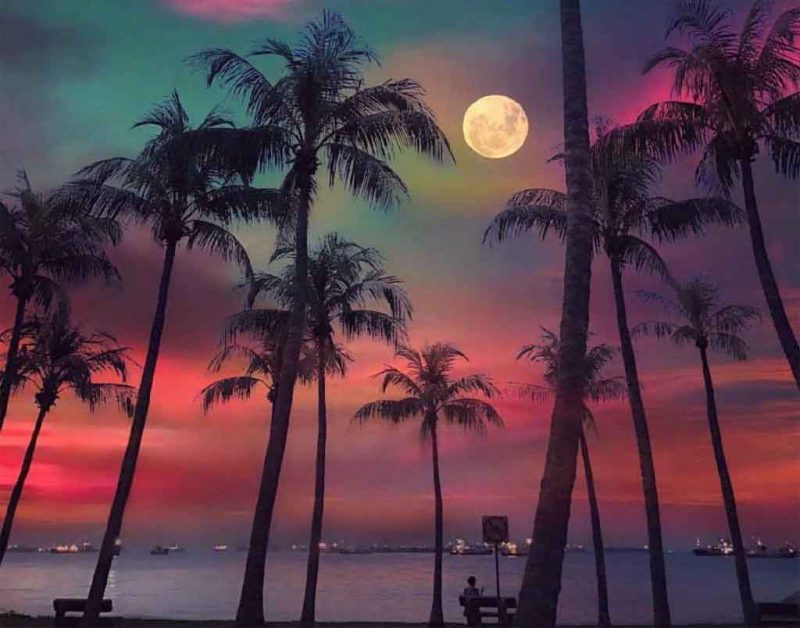 Rome offers us an analogy for our current experience as seen through the historical thesis of what happened to The Roman Republic by Larry Kummer of The Fabius Maximus Blog.

Their Republic lasted almost five centuries (509 BC–27 BC), followed by five centuries of Empire (in most respects, a period of decline for the people of Rome). The story of Rome’s transition from Republic to Empire is well known. Seldom mentions is how its people retained their self-respect.

First, they pretended nothing had changed by retaining the outward forms of the Republic…Avoiding mirrors, they marched into the future behind their tyrants. Second, they hoped for a miracle that would restore the Republic. Better times are coming!

Third, they adopted philosophies of passivity and withdrawal – combinations of irony, detachment, and resignation. These became Stoicism, Epicureanism, and Hedonism.

Here’s how he translates this thesis into the decline of Modern Amerika. Are we going from Republic to Empire?

First, we’re ignoring the rapid erosion of the Constitution and the civil rights it provided….

Second, instead of beginning the hard work of reform – organizing and educating our fellow-citizens, as done by previous reform movements – we dream of better days….

If we can then take the same template and accurately fit it onto The Dissident Right, then the Dissident Right isn’t dissenting. It’s quitting. Pursuing exit, joining The Yang Gang, and taking $1K a month to go sod off somewhere on opioids as the whole thing goes to hell in a bucket. So I’ll lay out a theoretical Alt-Right template for quitting vs. dissenting and you, The Constant Reader, can decide whether The Dissident Right is wanking or fighting for change.

If you can’t repair, and don’t feel like gargling razor blades or laying out in front of the metro bus; you then think in terms of replacement. Replacement is a four step process.

The Dissident Right must choose between being a serious philosophical and political attempt to change a bad metastable equilibrium or an ego-masturbatory fantasy indulged in by mirror fan-boys.

Rigorous, self-evaluating realism, combined with a willingness to accept bad, painful, not-so-good, and possibly life-terminating consequences are required to make the Dissident Right the former and not the latter. Just how much agency do you perceive or even want?