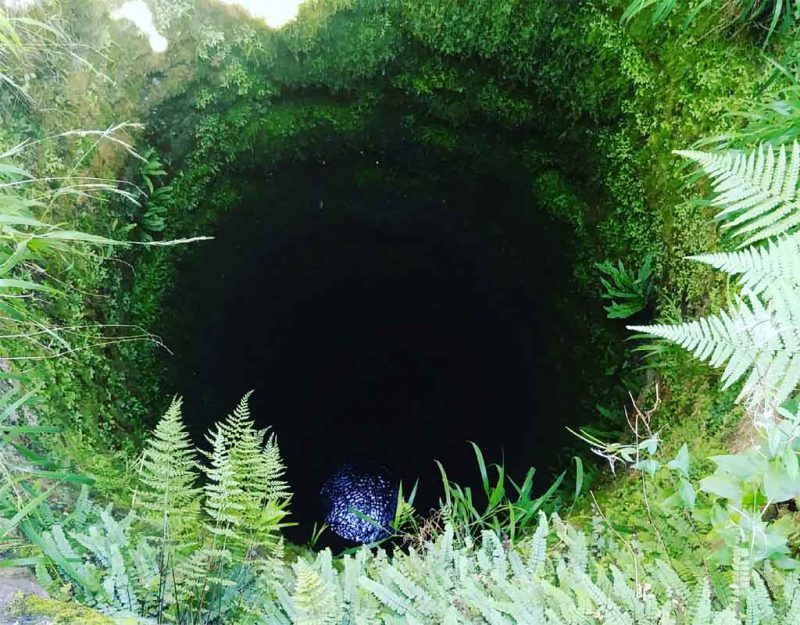 Previous studies from America, Israel, and Denmark found that diversity causes a loss of social trust, or the ability of people to interact freely and with an expectation of fair treatment.

This follows many years of research indicating that diversity and community are incompatible, while strong culture makes strong communities and enhances the abilities of the individual. In fact, diversity results in conflict everywhere it is tried but remains popular with politicians because diversity cements totalitarian power despite causing constant internal conflict.

This will surprise no one who follows such things. When people have a strong culture, they know how to act so that they will be rewarded; when diversity is present, culture becomes reduced to whatever all groups accept, which is the lowest common denominator.

As always, nature creates branches for a reason. Things differ, and each must go its own way. Trying to make them all into one reflects a human desire to control, and that usually goes badly, because nature is more complex and more intelligent than we are.

Russian Election Interference Was Not Pro-Trump But Anti-America, And It Backfired | How The Media-Political Complex Fools You Without Technically Lying