The basis of civilization 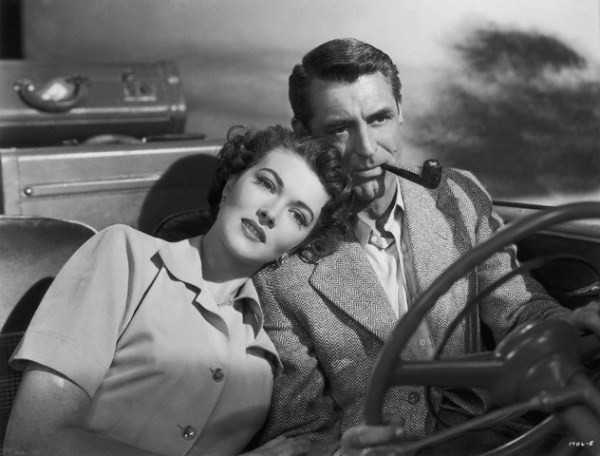 Civilization might be described not as a tangible thing, but a process. Through that, it can be seen as a goal, and since that goal must necessarily be broad, a direction. In this, civilization seems paradoxical: its purpose is generally itself, or a qualitative improvement in the process of becoming civilized.

Several theories exist about this direction as it can be implemented by individuals. Some hold that it should be altruistic, with people working to provide for others who have less. Others suggest that it should be self-interest, or each working for his own improvement. A third option — an ancient option — exists, but more on that later.

On the surface, altruism sounds like the best option, and it is this surface appeal that explains its popularity with younger people, most women and underconfident men. We all work and give some of what we have to those with less, therefore instability is removed and people feel a lack of resentment for one another.

There are a number of problems with this. The first is that any gift-giving is a form of taking control of another person and serves to reinforce their lower status, provoking the very resentment it hoped to placate. The second is that whatever one tolerates or subsidizes, one gets more of, so poverty expands. Further, this form of transfer essentially overworks the successful to provide for the rest, damaging the brightest lights of our civilization by burdening them with guilt and misery.

Self-interest appeals more to those with experience who have seen the vastness of the world and realized that human patterns do not change. Most people are incompetent, many because they are dishonest or delusional, and very few possess the ability or inclination to understand the effects of their actions, probably on the order of 98-99%. Since understanding politics, leadership, and the far-reaching consequences of our actions begins around the 125 IQ mark, by definition fewer than 5% of our population has a chance to grasp these disciplines. Then there is character; even among the intelligent, few think of more than their immediate benefit in the short term. On the positive side, self-interest mirrors natural selection and puts the most competent on top, which ranks it above altruism which essentially enslaves the competent to the rest.

While there is truth to both of these options, they pale before the third, which is to have a direction that unites the individual to civilization. This option is to make our goals the transcendentals, or those intangible things to which we can always aim but which we can never fully obtain: goodness, beauty, excellence, truth and even identity, or the notion of the civilization itself as a distinct and worthy enterprise removed from all others. These can include both self-interest and altruism as methods toward the transcendental goal; after all, it only makes sense to put the best on top, and to help the deserving when in need, as a means of achieving these extremely long-term ideals.

And yet, with transcendentals there is hope: a chance that we can unite not on needs and fears of ourselves, but on a cooperative process in which participation enriches us. This is the qualitative improvement of society in living form, an entity declaring itself worth having and then making good on that promise by enhancing itself in the intersection of many thousands of methods.

At the core of this process hides identity. Without a belief in its uniqueness, no society can last. With that belief, it is able to declare its values without neurotic doubt, and then begin the arduous process of putting those values into practice, refining their meaning as it does. Culture shapes genetics, and reality shapes culture, and this way all of the different disciplines come into coordination.

If you want to find the root of nationalism, it can be uncovered through identity. Groups do not segregate themselves and deport the Other from hatred of the Other, but so that the group can apply and improve its own standards. We cannot control ourselves with mere methods like altruism and self-interest, but with culture we can define our direction and then improve it, and in that alone the process of civilization is found.

Let my people go | Education is a cult