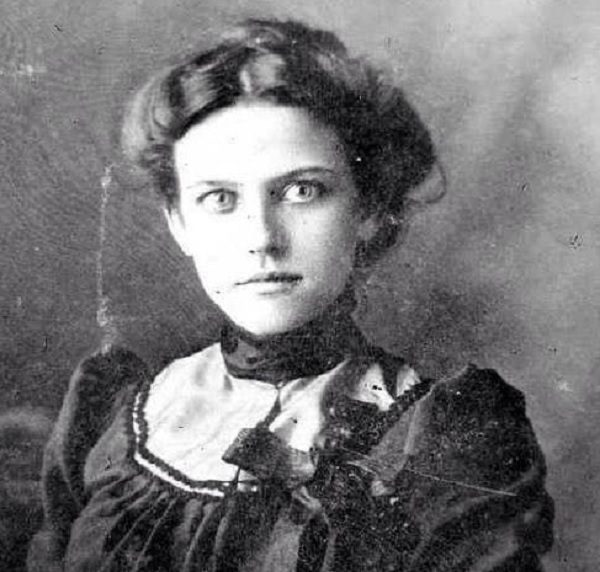 As the world population grows, interactions between â€œpeoplesâ€ explode to the point of chaos.

One can only imagine the panic of a Somalian Warlord as he gets confronted by increasing demands for food and American Dollars from his subjects. So he sends them to the Zulu King who has exactly the same problem and chases those excess peoples as migrants to Europe. In Europe, having a different organizational dispensation called civilization, the Church quickly adopts them and under United Nations charter, promptly sends them to America, the country of food and USD opportunity.

It is population, therefore we are the problem; forget about space and climate. To be more specific, human organization is the problem. In that sense, we should identify organizations as “civilized” or “uncivilized.” No, not first or third world or the rich or poor worlds with black or white, but to focus on what is civil or uncivil.

In a burst of arrogance and hubris, the West declared a “New World Order” in 1991 where this â€œworldâ€ only applied to the Western hemisphere. This showed a false division between civilized and uncivilized: populations from Africa and the East outperform the West by far. In modern terms, the â€œWestâ€ is actually a minority without any status or privilege. It is basically a shell taken over by a crab. The shell is the Washington Uni-party, while the crab is Saudi â€“ Islam. Some called this the greatest geo-political feat ever achieved. But the crab controls its population while the shell does not, having voluntarily embedded the seeds of its own uncivil demise.

Now the question emerges: How does one control civilized people?

In civil societies people (mostly) have the capacity to control themselves but this increases their vulnerability to uncivil behavior, thereby requiring limited organizational control.Â  For example, the Democratic Party wants a big government to hand-out free stuff to uncivil tax-eaters, while the Republican Party wants limited government because it encourages civilized tax-payers.

Populations can be controlled, but in civilized organizations, they can control themselves as well.Â  Whoever controls a civil populace has a much more difficult problem, in the sense that it requires more intelligent solutions than just free bread and medicine. It is also required to reduce the vulnerability of the civilized populace (because they canâ€™t do it themselves). One example of how vulnerabilities can be reduced is to ensure that immigrants are civilized.

It is incumbent on a civilization to ensure its own civility at any cost, because otherwise the populace becomes uncivilized and its prospects for social order decline.

A civil society consists of a populace that desires civilization, or where the populace would find civility popular. This means that each individual will strive towards exuding civility finding it virtually attractive. This might not be the case today. So, is civility supported by the organization? Unfortunately this does not seem to be the case as well.

Despite this negative reality, letâ€™s just assume that civilization wants to be civil. This means the populace and its organizations want to be civil, then the next question is what populism is. This is a term that proposes a chasm between the ruling and the working class where it would be popular for the working class not to support the current rulers, in favor of a â€œpopularâ€ ruler.

In addition to being popular to a civil (and uncivil) populace, the â€œpopulistâ€ will have to become popular to organizations currently corrupted by the establishment, such as the Pentagon understating ISIS reports, or academia subverting civility.

Being a populist is undoubtedly different in a civilized vs uncivilized dispensation. But what most people miss is that organizations are forgotten in the populace â€“ populist equation, to their own detriment. The real populist therefore is an intelligent, civil person running a limited Government focused on reducing civil vulnerabilities of its organizations and its populace.

The rest will happen by itself whether itâ€™s a monarchy or any organization the populist (leaders, not donors) puts in place. But history actually provides Americans with some guidance too. However, since the Main Stream Media is only a recent emergence, separate focus needs to be applied in its negative roll of uncivil propaganda. On the other hand, civilized media are on the rise and need to be organizationally supported (at all cost).