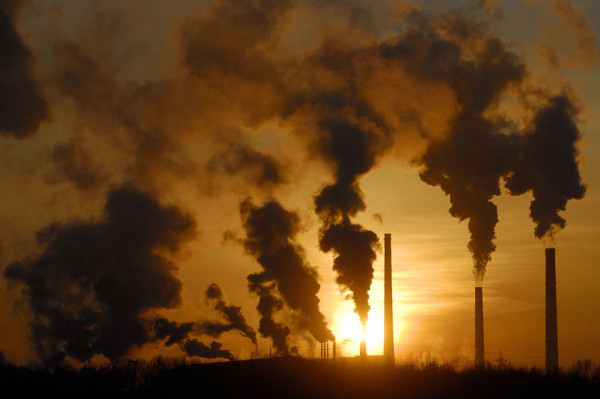 Most people have jobs they hate which require their attention for a couple hours at most, and then fill the rest of the day with useless activity. This parallels the educational system which specializes in diversity exercises and coloring books.

Imagine that your day started at nine in the morning. You roll into work, having encountered far less traffic than usual. You sit down and make things happen for three hours. At noon, you go home.

Sound weird? Not really; this is how most of humanity has always lived.

Two things keep you at work: our pretense of inclusion and our need for interchangeable cogs.

First: Inclusion requires that all good people work to support those who do not.

When you combine state and local taxes, you are paying almost 50% of your income to government to do things for you. If you subtract out the essential things like military, you are left with a remaining 75% of that tax burden which goes to entitlements and well-intentioned programs.

Imagine getting almost half of your income back. You might opt to work half a day and keep your existing salary, then spend the rest of the time doing the things that make life worth living. Existential growth, family, friends, your own pursuits, that sort of thing.

True, the welfare state would collapse, but what do you get from that anyway? The people receiving welfare care only about what they get; isn’t it time you do the same? What does it do, directly, for you? Nothing.

The illusion that we must include everyone requires us to pay for them even if they contribute nothing. We must all get along and be a big happy family according to our ideological overlords. And yet, none of us actually benefit from this. Politicians do however.

Liberals freaked out when they thought that low-income workers at Wal-mart were able to work those jobs only because of welfare. It turns out this was another liberal study drawing wide inferences from minimal data. But turning it around, it means that you are subsidizing every low-income worker. Do you need what they do? Probably not. Probably 90% of what they do is irrelevant to you. And yet you pay for it.

A large company fears the irreplaceable worker. This is the only power a worker has; unions are surrogates for this that can prevent a worker from being fired, but give him no power outside of the union. A worker who is unique in ability and drive however can negotiate his own salary and be the cornerstone of a business.

If such a worker leaves, replacing him proves very difficult. Even worse, an irreplaceable worker cannot be bossed around by middle management. He knows what he does well and has purpose to what he does, which means that when the average dummy manager shows up to make him lick boots, he will laugh and go back to doing what makes the company money.

The response by management has been to universally prefer cogs over independent actors as workers. This dumbs down every job, because instead of having one guy assemble the whole tube of toothpaste, a job which requires skill, you have five guys: a crimper, a filler, a painter and a cap-screwer. If any one of these guys flakes out or gets fired, he will be easy to replace.

In consequence jobs become boring. The worker spends most of his time waiting on others and then doing a single, repetitive task. This has even spread to the professions, where specialization means that doctors and lawyers see the same cases day after day. The result is blindness to anything but the most common cases, which is why so many illnesses are misdiagnosed by experts.

These twin illusions make modern work into a different form of slavery. It is comfortable and moderately well-paid. The worker has “rights.” However, the hours are long and the rights are inconsequential.

Worse, because every cog is replaceable, competition means putting in more hours which requires inventing more make-work. There are 200 people who want your job, and more pouring in every day, so your only defense is to make sure you are always seen at your desk and to invent ways to appear important. This makes people into little tyrants, always enforcing their authority or demanding people pay attention to them.

A conservative response to work is to see it for what it is: a distraction and a way of neutralizing the independent person. Work replaces humans with functions. Work makes every Dad too busy for his kids and definitely too busy to foment revolution. Work also transfers wealth from the good, obedient and productive citizens to the less productive and less aware.

With that in mind, policy regarding work can be formulated. Send the women home to be with their kids. Cut the work day in half. Remove any laws or institutions (including unions) which encourage make-work. Instead, encourage workers to have skills so they are not replaceable cogs. Then let the markets do what they do best and deliver lower costs at fewer hours.

A century ago people predicted that with the massive innovations in technology, future people would work a few hours a day and spend the rest of their time enjoying life. Instead the opposite has occurred. This should set off red flags everywhere, but from mainstream conservatives we hear a glorification of work and “working hard,” which in the real world translates to spending all your time at the office.

If we removed all of the parasitic social programs and cog-driven agenda of management, work would again become simply doing the job and going home. But for that to happen, the agenda of the supposed “defenders” of the workers, the left, must be eroded.