America Was Never Intended to be Egalitarian 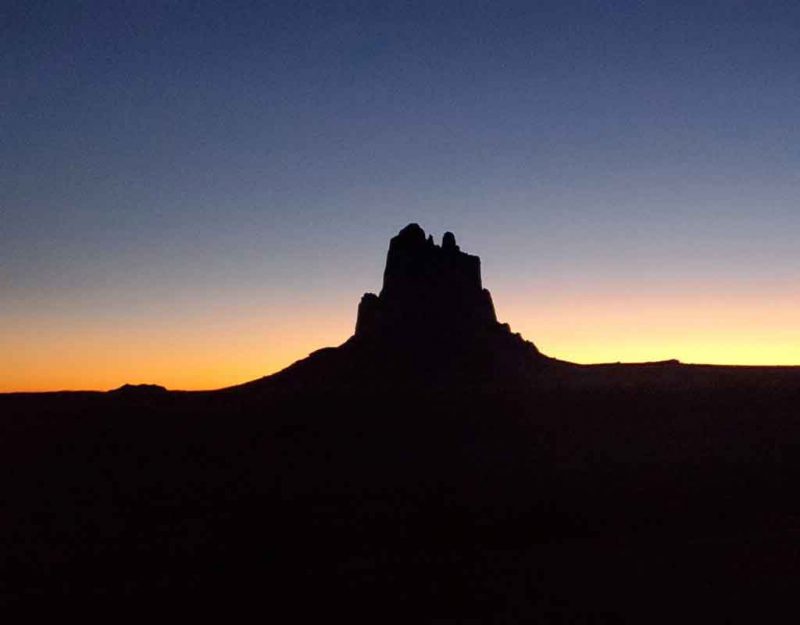 You can design your nation around eliminating sources of fear, or base it on striving toward achievement. These two options negate each other, since if you want achievement, you need to keep risk alive.

America made a choice early on to be competitive instead of egalitarian. That means that there are no guarantees other than people getting out of your way so that you can have your chance at survival.

As mentioned in the Declaration of Independence:

We hold these truths to be self-evident, that all men are created equal, that they are endowed by their Creator with certain unalienable Rights, that among these are Life, Liberty and the pursuit of Happiness.–That to secure these rights, Governments are instituted among Men, deriving their just powers from the consent of the governed, –That whenever any Form of Government becomes destructive of these ends, it is the Right of the People to alter or to abolish it, and to institute new Government, laying its foundation on such principles and organizing its powers in such form, as to them shall seem most likely to effect their Safety and Happiness.

Much is made of the phrase “all men are created equal,” apparently without reading the rest of the paragraph, or the document. The paragraph discusses inalienable rights, or those which cannot be severed from the individual, such as “Life, Liberty and the pursuit of Happiness.”

Reading the first line, we see that “created” is a boundary placed on “equal.” That is, the Declaration tells us that the only equality we can expect is the fact of our births; everything else is competition.

The Constitution further echoes this by including an enumerated Bill of Rights that consists entirely of limits placed on government, never including a duty to make anything “equal.”

Our government changed in 1870 when we patched it with the Fourteenth Amendment, which included a duty for government to ensure “the equal protection of its laws,” which began government over-reach and intrusion into every area of life.

Now we find ourselves with a choice between equality and equity, with the correct answer being neither, but mainstream conservatives have not yet caught up to the equality trap:

Someone should stop for a moment and think, since people rarely do. How do we know our society is “equal”? Well, when we get equal results. What if that does not happen? Obviously, subsidies and relativism.

Equality and equity are the same thing.

Neither have any relationship to conservatism, which like the founding of America, consists of setting up an order which works, even if an informal one like competition and natural selection.

The term “free” used in the Declaration does not apply to individuals so much as the group, and it means free of controlling forces, whether overseas colonizers or tyrants among our own people.

Embracing equality, a fatal mistake for conservatives, involves like the Fourteenth Amendment setting up an all-powerful government, which makes it likely to be a domestic tyrant who then becomes subverted by foreign entities.

American society was built around the recognition that there are good people and bad people, and that if you cut the good people free to do good things and then push the bad to the margins, you get a healthy society.

That said, I could put a stop to dope and guns in a hurry, and so could you if either of us held the job of U.S. president and commander in chief.

All we’d have to do is create an American Gestapo, a brutal and secretive police force like the one that terrorized and oppressed those under Hitler’s regime.

Go full Gestapo. Do that and all the bad shit goes away. Except the Gestapo, that is. And most of us seem to agree that we prefer our battered and patched democracy to an authoritarian state. We want our freedom. We don’t want to be oppressed by dictators and demagogues. We want to live free, and for many people, the right to bear arms is an essential freedom. I’m okay with that most of the time.

— From I Will Find You by Joe Kenda

Our ancestors wanted to avoid both the Gestapo and egalitarian subsidies because they realized that while the former suppresses dissent, the latter buys assent, and makes people entirely dependent on their government benefactors.

Similarly, they opposed diversity, as they wrote in the 1790 Naturalization Act:

Be it enacted by the Senate and House of Representatives of the United States of America, in Congress assembled, That any Alien being a free white person, who shall have resided within the limits and under the jurisdiction of the United States for the term of two years, may be admitted to become a citizen thereof on application to any common law Court of record in any one of the States wherein he shall have resided for the term of one year at least, and making proof to the satisfaction of such Court that he is a person of good character, and taking the oath or affirmation prescribed by law to support the Constitution of the United States, which Oath or Affirmation such Court shall administer, and the Clerk of such Court shall record such Application, and the proceedings thereon; and thereupon such person shall be considered as a Citizen of the United States.

At the time among those who wrote the law, “White” was understood to mean Ethnic Western European Nordid-Cromagnid-Dalofaelids (EWENCDs, pronounced “evinced”) people only. Southern Europeans, Eastern Europeans, Irish, and Mediterraneans do not apply (even if they tolerated some… some… to live among them, later learning that this was the genesis of a huge mistake).

The Framers never intended us to have anything like “equality.” Their idea was to set up an Anglo-Saxon population, keep government from trying to shape it into a tool of ideology or agenda, and to let it live naturally. They wanted organic culture and natural hierarchy, or the rise of the “natural aristocracy” of the talented over the rest, to provide good leadership for that group.

Government, in their view, existed as a necessary evil, a type of security guard to repel foreign threats and preserve functional markets and legal systems. It took us only a century to invert that, and change government into an agent of ideology, designed to reshape us all around an agenda of equality.

For us to get out of that hole, we need to reject equality entirely. With it goes equity, so you might as well strike at the root.

As you might suspect, the people who wanted to take over this country — no, it’s not “the Jews” or “the Rich” but a more heterogenous group — found a work-around, namely that in perceived inequalities between racial groups, they saw a crisis and exploited it.

This kicked into full gear with the Civil War, where diverse Northern cities saw a way to capture the raw materials production of the South, or at least force cheaper prices. They made slavery a touchstone because it was an emotional issue with their existing diversity, namely populations from Southern, Irish, and mediterranean European groups.

These groups felt discriminated against, mainly because the pioneer Anglo-Saxon stock wanted nothing to do with them, and they saw a chance to stick it to the Man by crushing the Anglo-Saxon resistance in the South. All American policies afterward followed this model: mobilize the marginalized against the heritage group, so that you can seize power from them. Diversity worked its poison in all cases.

Those who aspired to dominance knew that this would work because they had longstanding experience with the immigrant political machines that made the great cities corrupt, therefore good for unchecked business and social deviancy, and therefore, populous and thus, powerful:

Political machine, in U.S. politics, a party organization, headed by a single boss or small autocratic group, that commands enough votes to maintain political and administrative control of a city, county, or state.

The rapid growth of American cities in the 19th century, a result of both immigration and migration from rural areas, created huge problems for city governments, which were often poorly structured and unable to provide services. In those conditions, political machines—such as Tammany Hall, run by boss William Magear Tweed (1823–73) in New York City—were able to build a loyal voter following, especially among immigrant groups, by performing such favours as providing jobs or housing.

Political machines are characterized by a disciplined and hierarchical organization, reaching down to neighbourhood and block organizers, that enables the machine to respond to the problems of individual neighbourhoods, or even families, in exchange for loyalty at the polls.

Like the Mafia, they addressed individual fears within outsider groups by giving each individual in that group a gang which would not just support them, but take from those who were above them in the social hierarchy. This allows groups to climb and take over.

Interestingly, like most gangs, political machines create the problems that they are designed to solve:

Organizers who “deliver” the votes are often rewarded with patronage jobs. However, patronage can result in poorer service to the citizens because appointees may be neither qualified for their jobs nor interested in performing them.

If your problem is poor government, installing a political machine makes it worse, but they remain popular because in a diverse society, international politics replays within the nation, with each group trying to conquer the others. Sticking it to another group “feels better” than doing the boring right thing and making society functional.

However, these gangs take over by following a simple rule, which is to only advance their own:

In cities whose neighbourhoods are divided along ethnic or racial lines, machine patronage may aggravate hostilities by awarding most jobs and services to those people of the same background as the city’s power elite.

You can see how equality works here: wealth transfer. Once you have enough numbers to influence the vote, you have the power to reject candidates, which means that they have to accommodate you, at which point you set up your political machine.

That machine then busily steals from the majority, giving the wealth to the minority, and excluding other minorities from jobs and areas that the represented minority group wants.

Equality always consists of “take from the strong and give to the weak.” Otherwise, you have people standing around looking at the results, and saying that they are unfair or unequal.

Once you commit to equality in any form, you go down this path, and start taking from the founding group that is the source of your wealth to hand off to those who have come later.

In this way, every society which tries to be “fair” eats itself up over time, replacing its brightest hopes with its worst prospects. This explains why the difference between “equity” and “equality” is academic, since they are two roads to the same place.