Individualism Rose During The Enlightenment™ 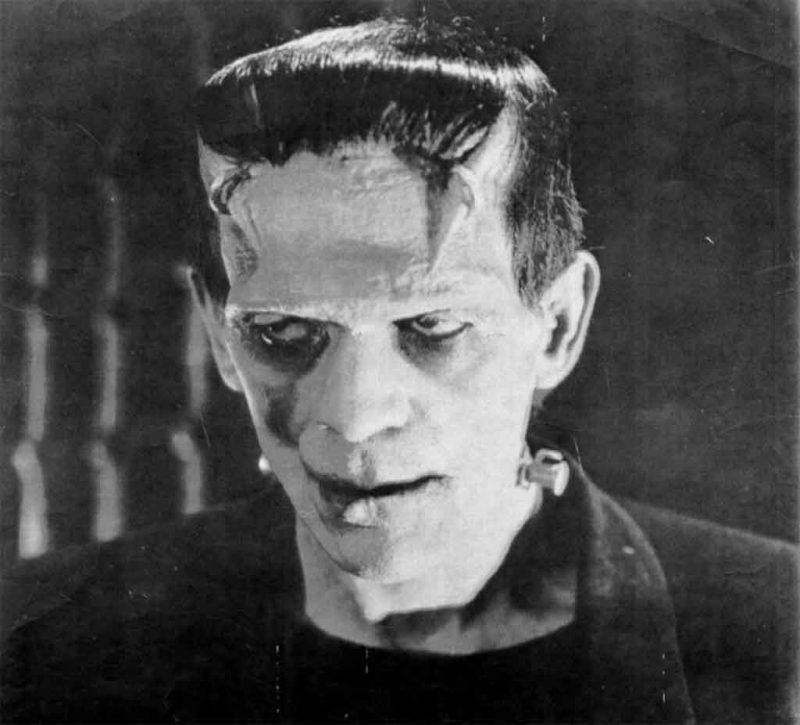 As the West spirals downward to the inevitable breakup, we find ourselves obsessively combing through the past to figure out where we went wrong. This answers the question of how deep the rot goes, because if we can scoop under the rot and fling it aside, we can restart from that which is not diseased.

Decay starts small and radiates outward from its initial point of entry, so we must look to long ago because it takes centuries to fully collapse a civilization. Many of us point toward The Enlightenment,™ as the time when humanity shifted from believing in patterns larger than the individual and started to see the world solely in terms of individuals.

If The Enlightenment™ had a theme, it was the perfection of humanity. People found less inspiration in being part of something larger than themselves, and looked more for satisfaction in their own thoughts, desires, fears, and self-expression. The focus on “man as the measure of all things” eclipsed a concern for reality and its dimensions.

Since that time, we have fallen inward. In rejecting the outer world, we also rejected the inner world, since the two are intimately connected. We focused on the genius of our creations, not the depth and profundity of our experience, and became enamored with the idea of human systems to replace nature.

This changed society from a system of hierarchy and unity, sharing a purpose and continuity of origin, to a container for human beings in which they could express themselves. This emphasized using life itself as a means to the end of individual power, instead of valuing life as an experience in itself, and with that, joy began to die.

It took centuries for that to fully manifest, but we are still in denial of what we did. We changed the world from an inner quest paired to an essence of reality which revealed our unity with the world, and made it into a material proposition, where our outer desires for importance, power, and recognition became the goal of our manipulation of matter around us.

Not surprisingly, the ideological descendants of that shift seek other interpretations to blame instead of scooping under the rot and finding individualism itself:

Between the 16th and 18th centuries the writings of Machiavelli, Hobbes and Smith established “an Enlightenment paradigm”, a system of beliefs about human beings as largely selfish creatures, sociable insofar as they feel sympathy for one another and realise that their welfare is intertwined, but essentially governed by the pursuit of their own desires.

In this system, the only rational goal of society is the maximum satisfaction of wants, and the only way of achieving this is a commercial society based on a market economy, private property and limited government. In this view, goodness is simply a set of strategies for pursuing whatever human beings most desire. Moral reasoning of the sort practised by Aristotle and Aquinas depended on the belief that there is an objectively good way of life. Once that belief has been given up, the pursuit of goodness is meaningless. All that remains is a utilitarian cost-benefit calculus.

Some say science killed God, but more likely, we switched gods from the divine to ourselves, and in doing so, invited in every aspect of crass modern materialism and the manipulative, control-oriented systems in which we now live. Humans do not exist by themselves alone, but by choosing the perfection of man, we chose a path oriented toward solitary existence only.

Not surprisingly, this modern condition eventually leads to a postmodern condition, where external (“objective”) reality has been completely crowded out by human desires, thoughts, feelings, and judgments:

If a white police officer shoots a black suspect, the officer is presumed guilty. There is no commitment to discovering the facts of the case. If it is claimed that the shooting had no justification, that the suspect had posed no threat, that he had plainly surrendered, that he had uttered the words “Hands up, don’t shoot” — then that is the narrative to be upheld, even after a thorough investigation reveals it to be false.

Objective facts don’t matter. The conflict is viewed as being between two social classes — between wielders of “white power” and their black victims — with two very different perspectives on reality. Justice, accordingly, consists not in discovering and evaluating the facts, but in condemning the powerful and defending the powerless.

Once reason is discarded, there is only one means of settling disagreements: physical force. Thus, if speakers whose views you find “offensive” arrive on campus, you don’t challenge them intellectually with questions and arguments — you physically prevent them from addressing their audiences.

If we had to summarize the last century, it might be that no one could agree on what was real, so we fought over symbols. Democracy won, which because it does not measure reality but popularity, simply continued the condition of not having a shared reality which we could agree upon and observe.

Postmodernism arises from the Enlightenment™-era notion that the individual matters more than any larger order. Once that is decided, the choices of individuals cannot be “wrong,” only different choices in a field of equal ones. This means that individuals can interpret reality arbitrarily without being criticized by others for that unrealistic approach.

To get around the materialism of our time, we must first transcend individualism, and instead of thinking about what we want, think about what is real. This rejects the notions of The Enlightenment™ and puts us more on course for how societies are during their healthiest years.