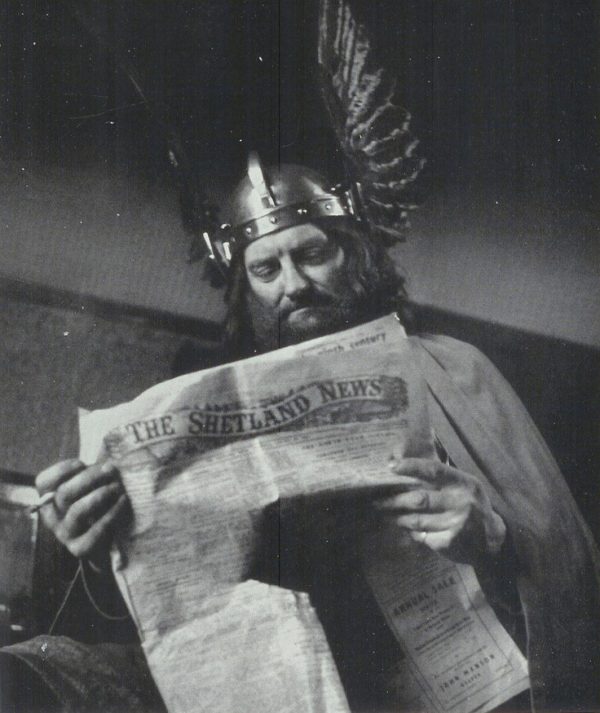 A popular trope among cucks goes this way:

The past that people romanticize never existed! Now, everything has changed, and it will never return. The best thing to do is give up and move to Costa Rica, so that you can at least live cheaply and watch it all collapse. There is no point trying to save it.

Wonder what disguised ideological theory we have here? Oh, right: progress. See, it’s $currentyear and so nothing is ever like any other time in history, and our problems are the result of us changing through progress, so the only solution is to abandon everything and go with new unproven theory!

Cucks love any excuse to duck out on the obvious: our problems exist because of poor leadership and are easily fixed by removing that poor leadership. At that point, we are in a state like the past, and much as that was the result of natural growth and evolution, we will naturally grow and evolve to greatness.

But what if Plato was right, and many civilizations have gone through a “civilization life cycle” where they choose poorly and ended up destroyed? And by implication, what if we could either avoid going down the death-path or, finding ourselves on it, reverse course not by “going back” but by “choosing differently”?

When one makes choices in life, and they are wrong, those choices can often be reversed. When the question is one of a difficult situation, but to fail to reverse those choices means death, then the difficult must be tackled as it was in the various seemingly insurmountable wars and depressions previously. And as we find out with the various panics that did not kill us, the hype is usually far greater than the actual threat.

With that in mind, I present several tiers of solutions:

Civilization is only as good as its social order. However, like many classic designs, these work whenever applied. We need a spiritual revolution, yes, but it needs support from the behaviors created by the choices we make in designing our civilization. The past is not dead; it is not even past.

Removing The Parasites And Their Justifications | The True Terror of Minorities: We Do Not Need You